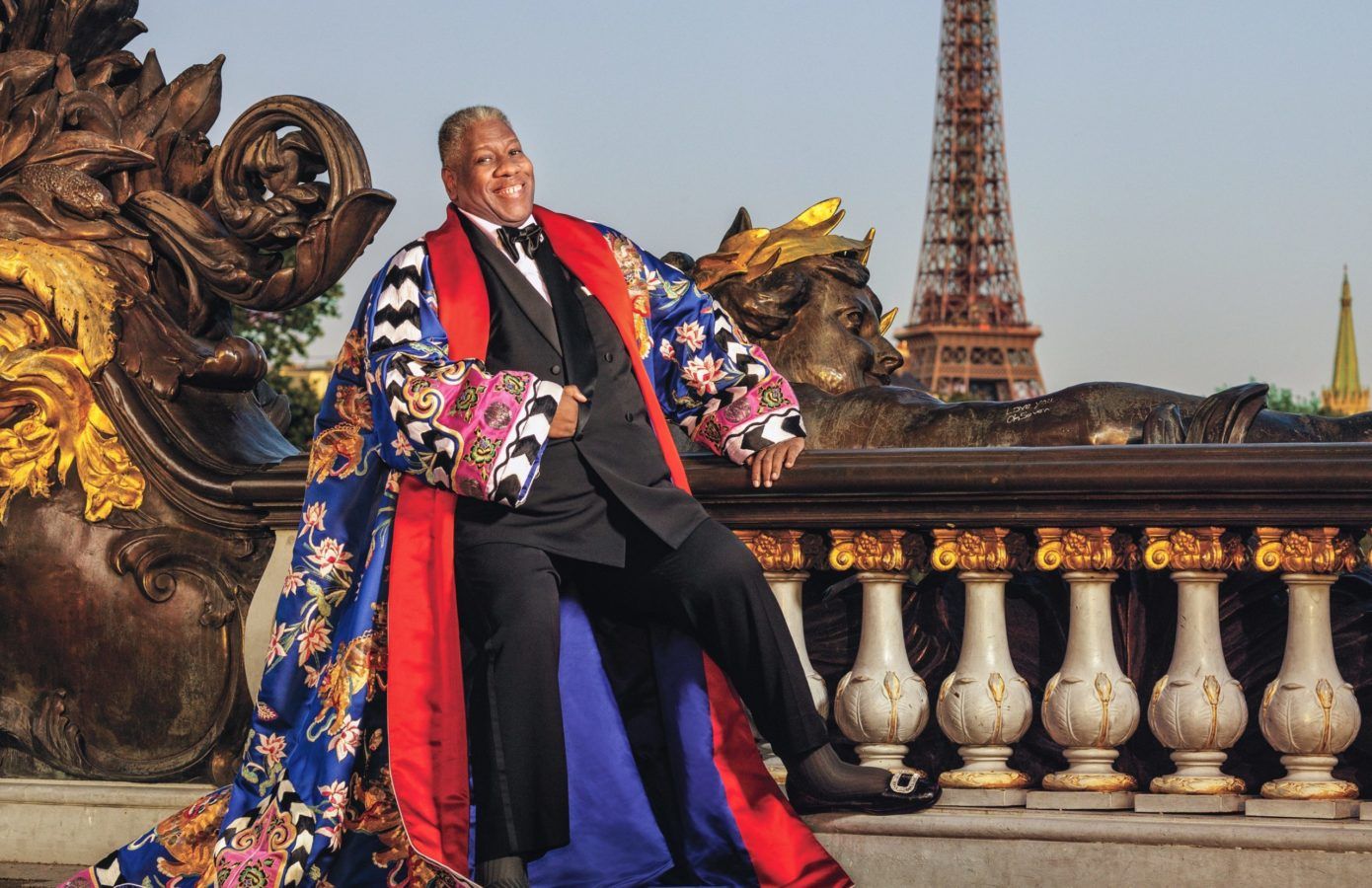 It is a sad day for the fashion industry, as it has lost one of its greats. André Leon Talley, the legend who was influential both in the fashion world as a whole and as a fashion journalist at Vogue, has died at the age of 73.

Andre Leon Talley, a former US Vogue editor and a fashion visionary, died at the age of 73. Talley died in a hospital in White Plains, New York, according to reports. Talley’s career is closely linked to Vogue, where he worked for three decades, rising through the ranks from head of the fashion news division to creative director before becoming editor-at-large.

Among Talley’s many accomplishments, his push for more Black voices among designers and models was a significant influence in bringing diversity to the runway. Talley was an instantly recognisable presence at all events, often dressed in flowing robes and caftans. Talley was also a prominent figure in the LGBTQ+ movement; while he did not specifically identify his sexuality, he called himself as “fluid.” Throughout his career, Talley was noted for his efforts to create greater space for people of colour in fashion, as well as to give back to the community that reared him, all while standing out as the first African-American man to become a voice of authority in fashion. 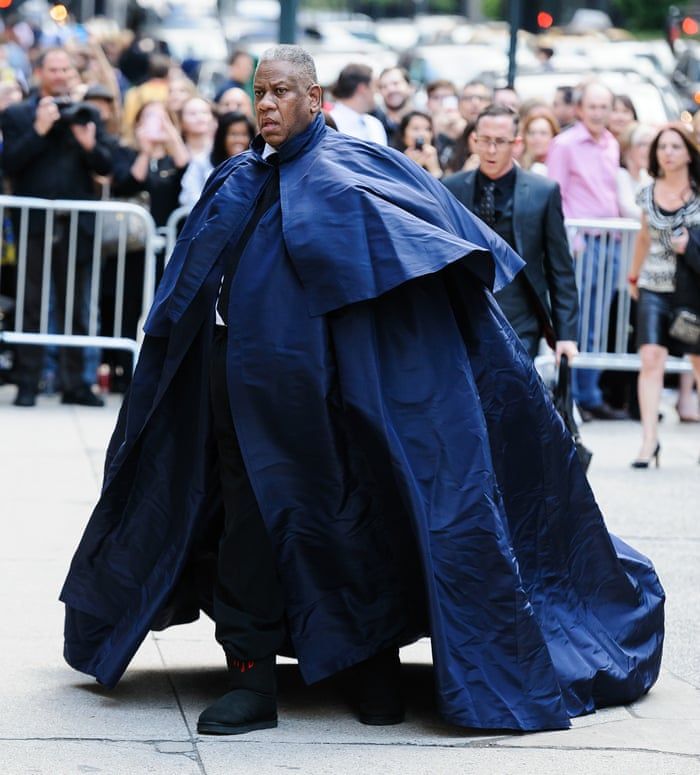 Today, fashion lost another giant, and his work leaves a lasting legacy that will not be forgotten.

Fashion Style Andre Leon Talley
You might also like ...
Living
K-Drama actress Kim Mi-soo passes away at age 29
Living
Fashion designer Pierre Cardin passes away at the age of 98
Style
The British Fashion Council honours the late Virgil Abloh at The Fashion Awards 2021
Style
Virgil Abloh, Off-White CEO and Louis Vuitton Artistic Director, dies at 41
Anushka Narula
Anushka likes to write about fashion, beauty, and other nice things. When not bound to her keyboard, she likes to make her Pinterest boards come to life.
Fashion Beauty
Sign up for our newsletters to have the latest stories delivered straight to your inbox every week.