Home > Living > People > From Taylor Swift to Beyonce, these insects have been named after music stars 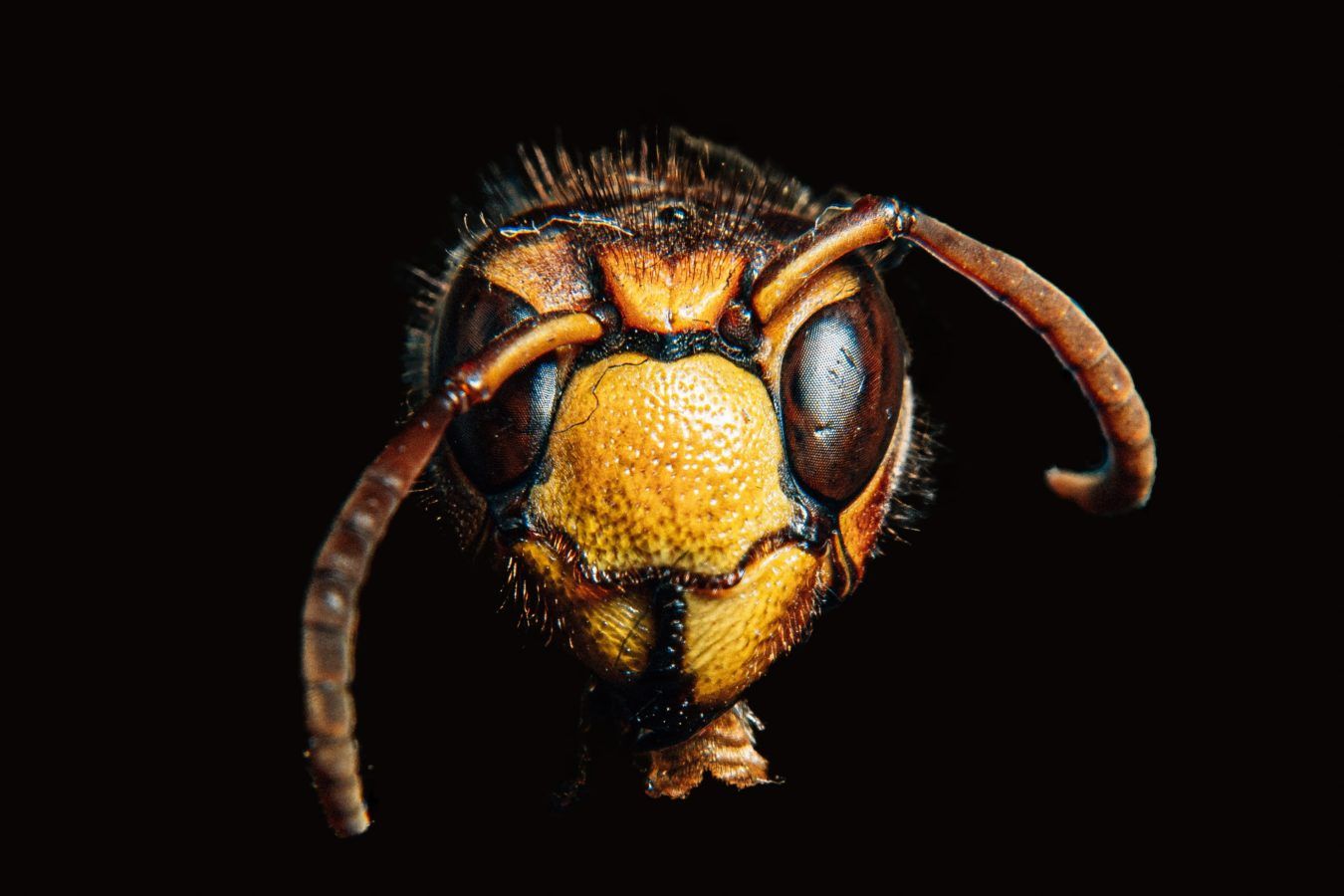 Living
From Taylor Swift to Beyonce, these insects have been named after music stars
Share this article
Next article

Whilst many pet owners name their furry friends after famous celebrities, it isn’t so common to name an insect after a celebrity. Alas, now with all the hype around Taylor Swift lending her name to an insect, it is becoming a major thing.

Many pet owners name their furry friends after successful singers. But they’re not the only ones taking inspiration from celebrities, as scientists do it too. They often give the name of a famous musician to invertebrates, especially if they are in danger of extinction.

Taylor Swift is on a roll. After recently being added to the program of study at NYU’s Clive Davis Institute, the singer has now taken a new step in her career… by having an insect named after her. The invertebrate in question is a millipede with twisted claws, which is the subject of a new study published in the journal ZooKeys.

This little-known insect, native to Appalachia, plays an essential role in preserving biodiversity as a decomposer. It feeds on decaying leaves and other plant material, which it gradually recycles into mineral elements essential to plants.

If specimens of twisted-claw millipedes are kept in many natural history museums around the world, scientists have long suspected that some species had not yet been recorded. So, American scientist Derek Hennen and his team set out in search of them in 17 American states.

Their work allowed them to identify and name the millipede Nannaria swiftae. Derek Hennen chose the name to pay tribute to the role that Taylor Swift has played in his life. “Her music helped me get through the highs and lows of graduate school, so naming a new millipede species after her is my way of saying thanks,” he said in a statement.

40,000 species under threat from extinction

While the initiative may sound surprising, it is far from unusual. Many researchers have named insects and plants after major names in music. Beyoncé, for example, lends her name to a subspecies of horsefly with a golden abdomen and honey-colored wings, discovered in 2011 by Bryan Lessard. The Australian entomologist hoped that the name Scaptia beyonceae would make this insect “an ambassador for bootylicious biodiversity.” Meanwhile, Lady Gaga lends her name to a family of ferns, identified in 2012 by the American biologist Kathleen Pryer and colleagues.

Naming wildlife after famous musicians helps to draw public attention to threats facing the environment. The scientific community estimates that there are approximately 8.7 million living species on our planet, 6.5 million of which are found on land and 2.2 million in water. However, many of these species may become extinct before they have been discovered and their unique function in the ecosystem has been analyzed. The latest update of the “Red List,” established by the International Union for Conservation of Nature (IUCN), lists more than 40,000 species currently under threat from extinction.

People Entertainment Taylor Swift Beyonce Animals
Lifestyle Asia
Here's where you can read the latest news and stories from Lifestyle Asia and our sister titles PrestigeOnline and Augustman, curated from all of our editions in Hong Kong, Singapore, Kuala Lumpur, Bangkok and India.
Luxury
Sign up for our newsletters to have the latest stories delivered straight to your inbox every week.