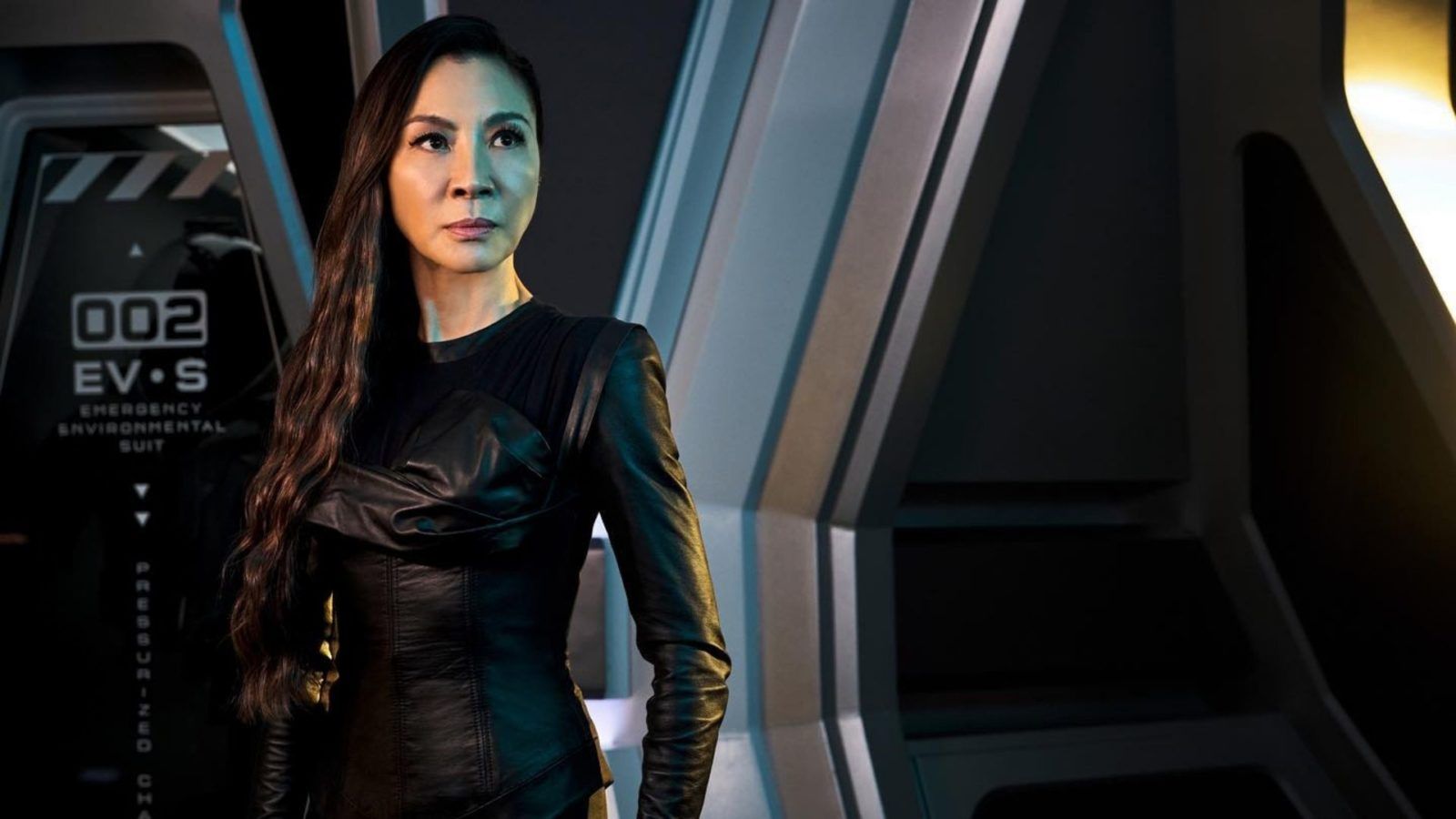 Women’s voices have been underrepresented throughout history, which makes it even more important for us to honour and remember the female powerhouses who have worked towards bringing about a profound change in society. It’s important to remember the words of wisdom shared by incredible women from different walks of life, and learn from their inspiring quotes.

Whether it is business, politics, science, sports, philanthropy, social activism or entertainment, famous women, such as Rosa Parks, Frida Kahlo and Eleanor Roosevelt, have advocated women’s rights and gender equality in a male-dominated world.

Thus, to commemorate their incredible achievements, International Women’s Day is celebrated on 8 March every year. Let’s take this opportunity to pay tribute to these remarkable personalities, whose contributions have helped reshape women’s lives for generations to come.

“I really think a champion is defined not by their wins but by how they can recover when they fall.”

“You can waste your lives drawing lines. Or you can live your life crossing them.”

“There is no gate, no lock, no bolt that you can set upon the freedom of my mind.”

“When the whole world is silent, even one voice becomes powerful.”

“Justice is about making sure that being polite is not the same thing as being quiet. In fact, oftentimes, the most righteous thing you can do is shake the table.”

“If I stop to kick every barking dog, I am not going to get where I’m going.”

B. Smith, Restaurateur, model and author

“I have stood on a mountain of no’s for one yes.”

“You can never leave footprints that last if you are always walking on tiptoe.”

“Nothing is worth more than laughter. It is strength to laugh and to abandon oneself, to be light.”

“One of the secrets to staying young is to always do things you don’t know how to do, to keep learning.”

“No one can make you feel inferior without your consent.”

“Tolerance and compassion are active, not passive states, born of the capacity to listen, to observe and to respect others.”

“I’ve learned that making a ‘living’ is not the same as ‘making a life.’”

“Every moment wasted looking back, keeps us from moving forward.”

“Power isn’t not given to you. You have to take it.”

“When we speak we are afraid our words will not be heard or welcomed. But when we are silent, we are still afraid. So it is better to speak.”

“No country can ever truly flourish if it stifles the potential of its women and deprives itself of the contributions of half its citizens.”

“In order to be irreplaceable, one must always be different.”

“A fire cannot be extinguished with another fire. It is only water that can make a difference.”

“No matter how difficult and painful it may be, nothing sounds as good to the soul as the truth.”

“The difference between successful people and others is how long they spend time feeling sorry for themselves.”

“There’s something so special about a woman who dominates in a man’s world. It takes a certain grace, strength, intelligence, fearlessness, and the nerve to never take no for an answer.”

“Challenges are gifts that force us to search for a new centre of gravity. Don’t fight them. Just find a new way to stand.”

“Success isn’t about the end result, it’s about what you learn along the way.”

“If your dreams do not scare you, they are not big enough.”

“People think that at the end of the day a man is the only answer. Actually, a fulfilling job is better for me.”

“Stand for something or you will fall for anything. Today’s mighty oak is yesterday’s nut that held its ground.”

“The power of visibility can never be underestimated.”

“Let’s empower men and help them take a stand to stop acts of violence against women.”

“If you’re the smartest person in the room, you’re in the wrong room.”

“Don’t feel stupid if you don’t like what everyone else pretends to love.”

“The greatest danger to our future is apathy.”

Quotes People International Women's Day 2022
Eesha Kulkarni
Eesha is a passionate digital nomad with a master’s degree in architecture and industrial design from Politecnico di Milano, Italy. A jack of all trades who enjoys writing art, architecture, travel and lifestyle features, she is found petting dogs, taking walks in nature and sniffing books in her free time.
Entertainment Culture Travel Lifestyle
Sign up for our newsletters to have the latest stories delivered straight to your inbox every week.