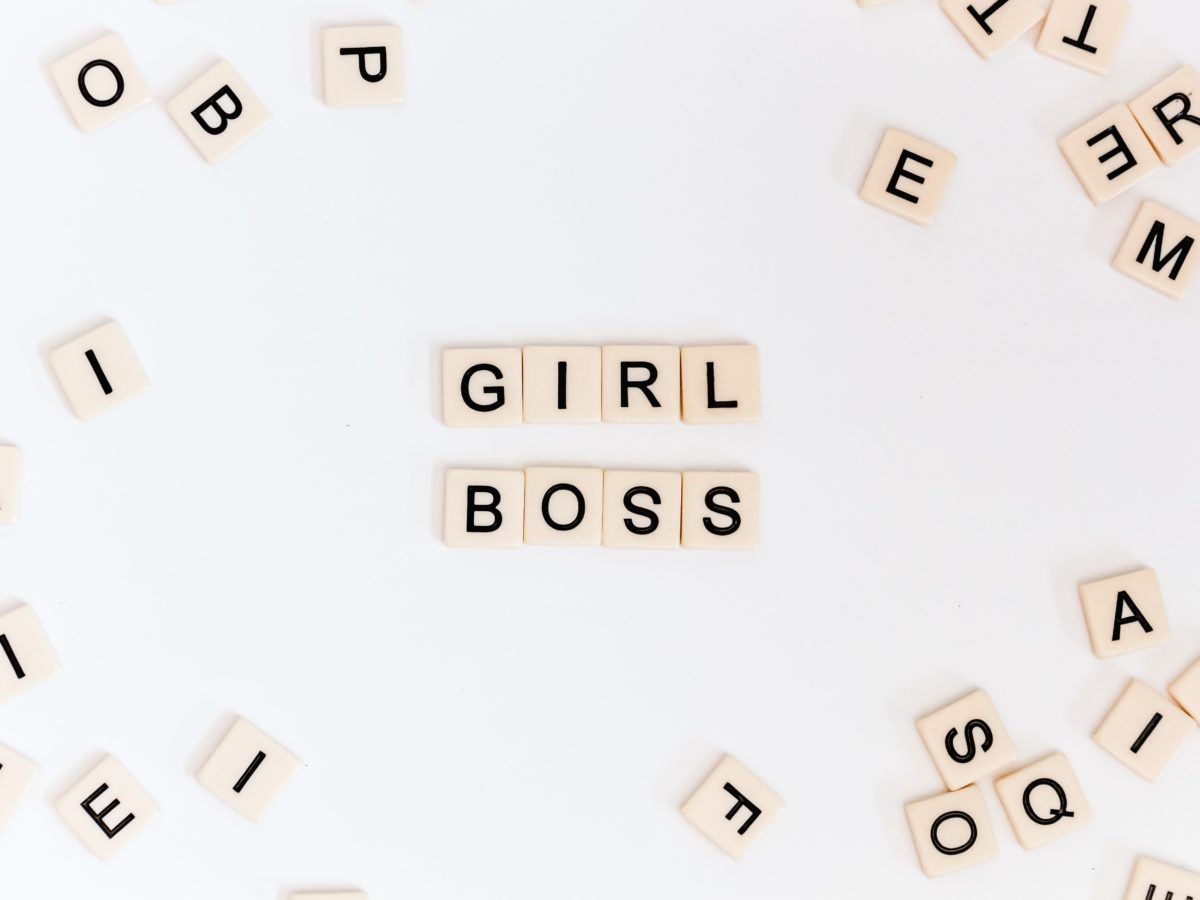 You definitely know most — if not all — of these businesses.

Women-owned start-ups have been breaking barriers for some time now, fighting gender inequality that still exists in the entrepreneurial business. Overcoming such struggles, many women have found success across industries like beauty, health, fashion, and technology. Their success stories have inspired others across generations and borders to make their mark as entrepreneurs while solving problems and supporting other women.

As of February 2020, it has helped save 900 tonnes of food from being wasted. The company also raised US$12 million in its Series A funding, for its mission to avoid food waste around the world. Bernadotte was also named in Forbes list of “30 under 30” social entrepreneurs in 2018.

International Women's Day startups
Lifestyle Asia
Here's where you can read the latest news and stories from Lifestyle Asia and our sister titles PrestigeOnline and Augustman, curated from all of our editions in Hong Kong, Singapore, Kuala Lumpur, Bangkok and India.
Luxury
Sign up for our newsletters to have the latest stories delivered straight to your inbox every week.