Home > Living > People > Issey Miyake passes away: A look back at the designer’s life and times 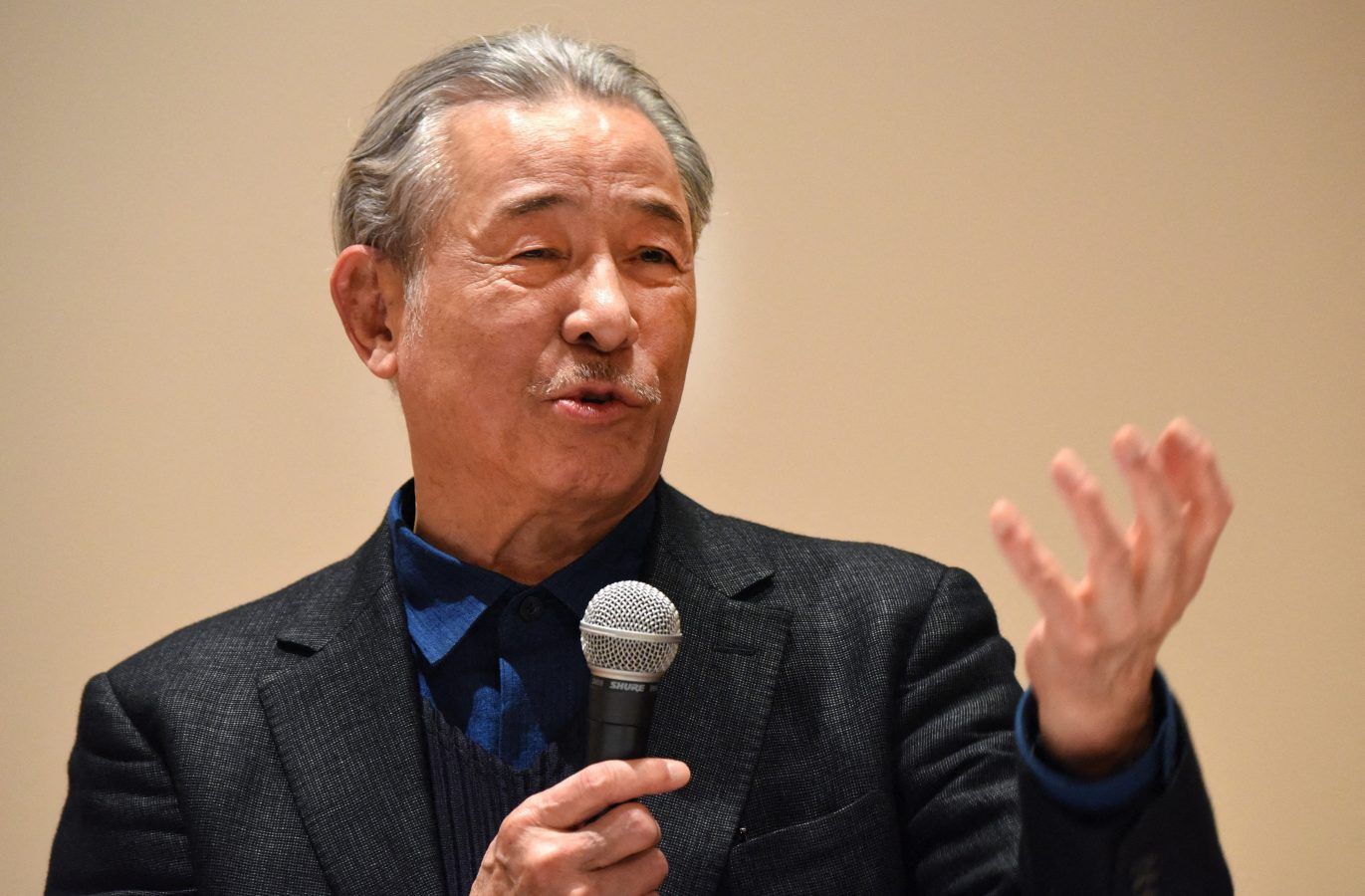 Issey Miyake has passed away at the age of 84. Here’s a look back the prolific fashion designer’s life.

Fashion innovator Issey Miyake shook up Parisian style with his highly wearable avant-garde designs, saying he was driven to create clothes that “bring beauty and joy” after witnessing the horrors of Hiroshima.

Alongside Rei Kawakubo and Yohji Yamamoto, Miyake was part of a wave of young Japanese designers who made their mark in the French capital from the mid-1970s, following the lead of fashion greats Kenzo Takada and Hanae Mori.

Throughout his global career spanning more than half a century, he pioneered high-tech, comfortable clothing — side-stepping the grandiosity of haute couture in favour of what he called simply “making things”.

Issey Miyake passes away: A look back at his life and designs

Among his inventions were the “Pleats Please” line, permanently pleated items which do not crease, refreshing an old-fashioned concept to exude fluidity and comfort.

Miyake also wowed runway audiences with his “A-POC (A Piece Of Cloth)” concept, using computer programming to cut whole garments with no seams.

“When I grow weary with where I’m going, or when I stumble, I’ll return to the theme of ‘A Piece of Cloth’,” Miyake said in 2006 after winning the prestigious Kyoto Prize.

“From ancient times, in Greece or Africa, every culture has started (making clothes) from a single piece of cloth, or skin,” he explained. 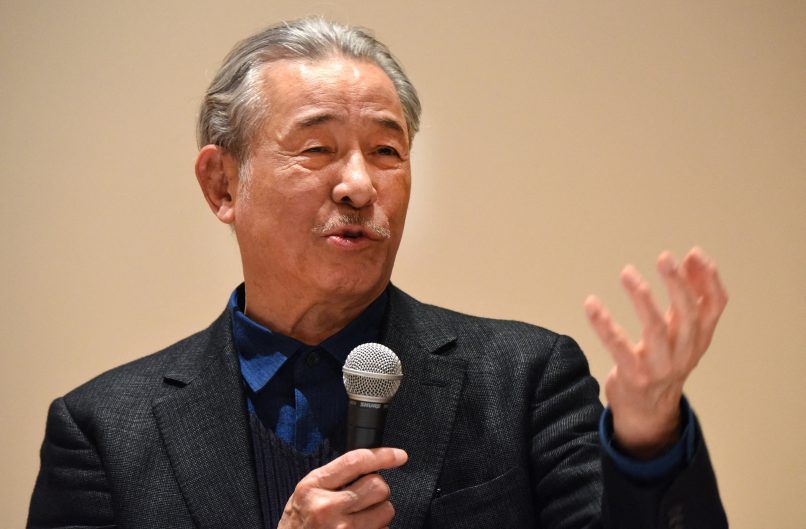 Born in Hiroshima in 1938, Miyake was just seven years old when the United States dropped an atomic bomb on the city in August 1945, obliterating everything he knew.

He survived the blast, which killed an estimated 140,000 people on impact and led to the end of World War II after the bombing of Nagasaki three days later.

Although the bombing left him with a lifelong limp, he rarely spoke of his trauma, once breaking his silence in a 2009 New York Times article calling for nuclear disarmament.

“When I close my eyes, I still see things no one should ever experience: a bright red light, the black cloud soon after, people running in every direction trying desperately to escape,” he wrote.

“I remember it all. Within three years, my mother died from radiation exposure.”

In the article, he urged Barack Obama to visit Hiroshima, a wish realised in 2016 when the then US president made a historic trip to the city.

“I have never chosen to share my memories or thoughts of that day. I have tried, albeit unsuccessfully, to put them behind me, preferring to think of things that can be created, not destroyed, and that bring beauty and joy,” Miyake wrote.

A designer who was ‘Open to everything’

Having graduated from Tama Art University in Tokyo, Miyake moved to Paris in 1965, where he studied at the elite Ecole de la Chambre Syndicale de la Couture Parisienne.

As a cub designer he worked under Guy Laroche and Givenchy, but his outlook was also influenced by the huge student-led uprising of May 1968.

Seeing protests engulf the French capital made him realise “the world was moving beyond the needs of haute couture for the few and towards simple more universal elements such as jeans and T-shirts,” Miyake told CNN in 2016.

He established the Miyake Design Studio in Tokyo in 1970, and soon afterwards opened his first Paris boutique.

By the 1980s, his career was in full swing as he experimented with materials from plastic to metal wire and even artisanal Japanese paper.

Teamwork was essential to Miyake, who preferred the anonymity of his research and development lab full of textile scientists and engineers to the bright lights of the catwalk.

“You always see things in a different way when you allow others to become part of a creative process,” he told the New York Times.

He pulled back from designing his Paris collections at the turn of the century and has since given a series of talented young designers their big break.

But he continued to oversee the brand, and his obsession with technology endured — with everything from fabrics to stitching explained in minute detail in the notes of every catwalk show.

Miyake is perhaps especially revered in France, whose former culture minister Jack Lang came to Tokyo in 2016 to award him the Legion of Honour at a major retrospective.

Lang, who still wears Miyake pieces he bought many years ago, described the designer in October 2021 as a “man of a deep humanity, open to everything”.

“Issey Miyake is a researcher, a discoverer, a real inventor who conceived of and used new materials and textures the world had never seen,” he told AFP.