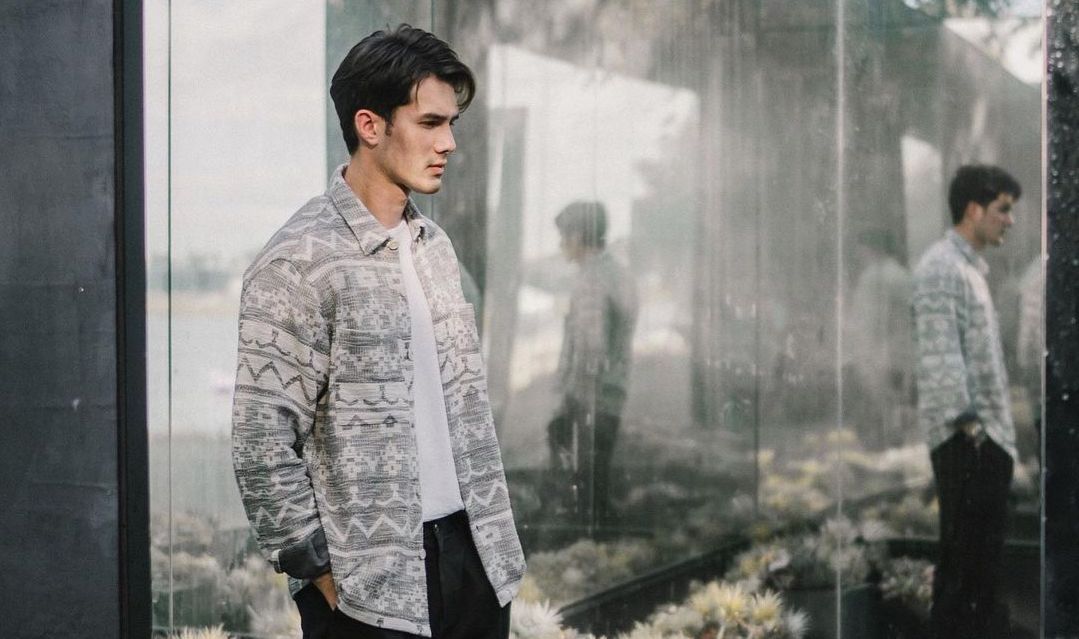 Britney Spears, Brad Pitt, Miley Cyrus, and so many more make up the list of Sagittarius celebrities this season.

Sagittarians, this is your time of year. Today marks the first day of the ninth astrological sign in the zodiac. So, happy birthday to all the Sagittarians out there. Whilst each Sagittarius has their own unique set of personality traits, Sagittarius in general are known for being effortlessly magnetic. They are sometimes thought of as the best conversationalist in the zodiac and are adored for their innate sense of humour. Their strengths include being optimistic, fair-minded, and loyal. But just like there are two sides to a coin, Sagittarius also have their weaknesses: coming off as a know-it-all, under-delivering on their promises, and ruthlessness being some of their imperfections.

To celebrate this Zodiac sign, we’ve compiled a list of five national and five international Sagittarius celebrities. Perhaps you can bond with your favourite celebs over your shared zodiac sign. Maybe you even share a birthday with them. The fiery Miley Cyrus is the epitome of Sagittarius in several ways. One of them is that she cannot and will not be caged or told what to do. She loves her freedom, and we love her for that. Thai actor and model Mik Tongraya turns 29 this weekend on 28 November 2021. Mik has acted in numerous television shows including Mon Garn Bandan Ruk and When I Marry a Stranger. While we’re still celebrating the pop icon’s freedom from her Toxic father’s conservatorship, we now have another reason to celebrate. This 2 December 2021, Britney Spears turns 40. 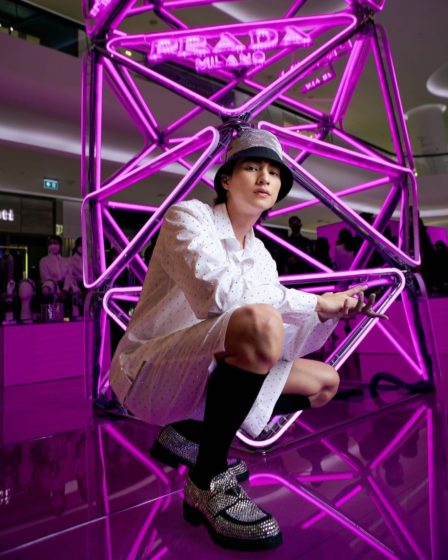 The soon-to-be-24-year-old is Thai actor and model Kanawut ‘Gulf’ Trapipattanapong. He is best known for his role as ‘Type’ in the famous boy love series TharnType: The Series. Do you maybe rap in secret and are a Sagittarius? If yes, you’ve now got two things in common with Shawn Corey Carter, aka Jay-Z. Tyra Bank’s fire and fearlessness are two things we love about Sagittarians. And of course, we also love that she coined the term ‘smize.’ Thailand’s sweetheart Nadech Kugimiya is best known for his roles in The Crown Princess, The Con-Heartist, and Game Rai Game Rak. The Thai actor and model bids farewell to his 20s this Sagittarius season. Once Upon a Time in…Hollywood, and in the rest of the world, the award-winning Hollywood A-lister turns 58. Nuntita Kahmpiranon, better known as ‘Bell Nuntita’ gained recognition when she auditioned for Thailand’s Got Talent back in 2011 became a YouTube hit singing in a masculine and feminine voice. She turns 37 this December 20.

People Entertainment Celebrities Thai Celebrities Zodiac Sign Astrology astrology celebrities
You might also like ...
Travel
A comprehensive guide to booking a trip to Thailand as it re-opens
Living
10 Korean celebrities who became major brand ambassadors this year
Living
Relishing the green way: 10 celebrities who are vegan or plant-based
Food & Drink
12 restaurants and bars that are owned by celebrities
Natasha Sethi
An animal-loving activist with a fervor for writing, designing, and anything creative. Natasha's hobbies include obsessing over golden retrievers & ocean swimming.