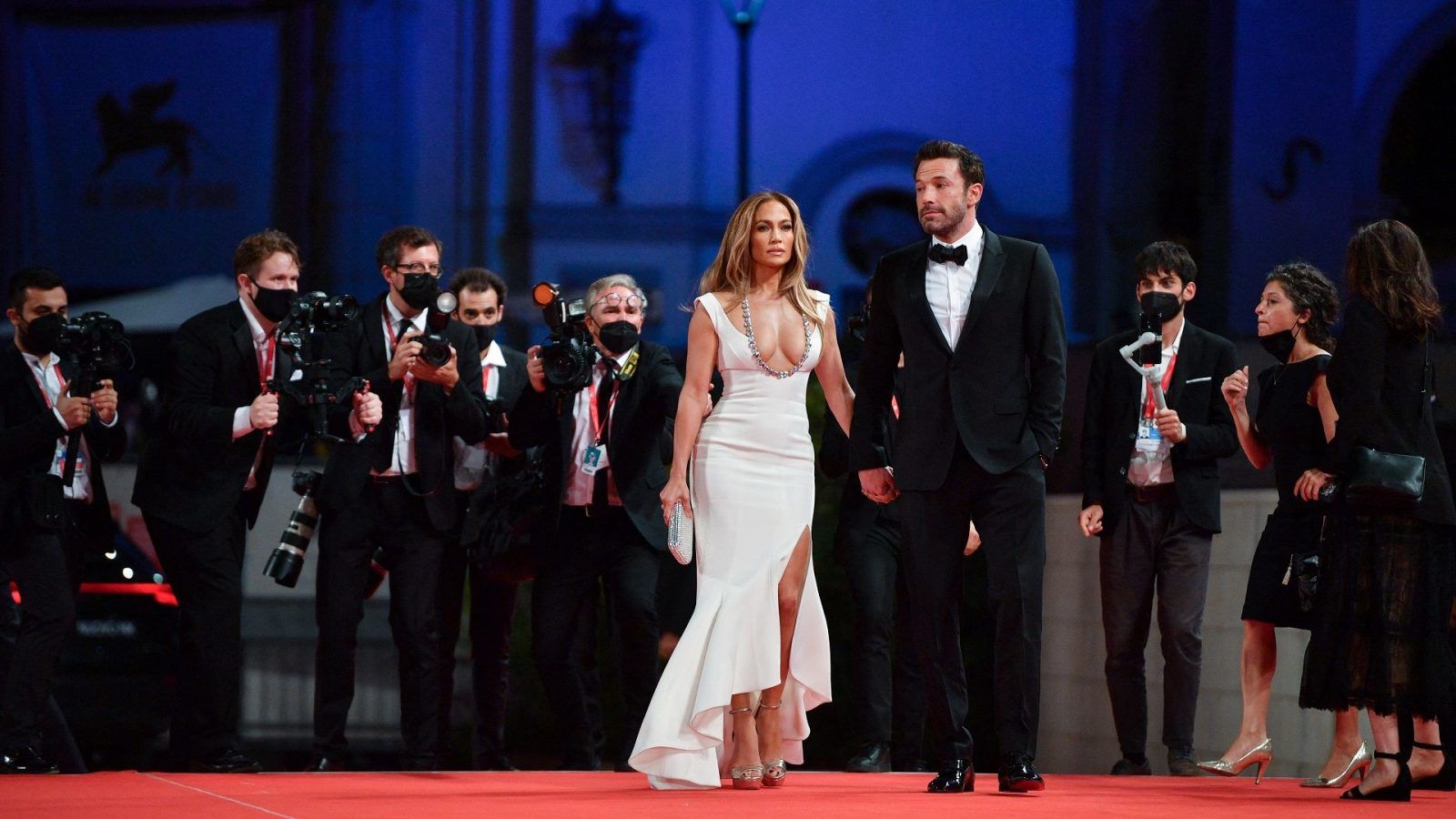 Jennifer Lopez and Ben Affleck are now married. The “Marry Me” hitmaker and the Argo director tied the knot in a small ceremony in Las Vegas on 16 July.

“They just wanted to be married so they got married,” PEOPLE quoted the source as saying.

Happy Mother’s Day to all the mommy’s out there!!! 💕 pic.twitter.com/dJJOxJufFq

Affleck has three children with Jennifer Garner, with whom he was married from 2005 to 2018. Lopez’s first marriage was to Ojani Noa from 1997-1998. Her second marriage was with Cris Judd from 2001-2003 and third with singer Marc Anthony, with whom she shares twins.

Wedding Jennifer Lopez Ben Affleck Las Vegas
Manas Sen Gupta
Manas enjoys reading detective fiction and writing about anything that interests him. When not doing either of the two, he checks Instagram for the latest posts by travellers. Winter is his favourite season and he can happily eat a bowl of noodles any time of the day.
Travel Culture Entertainment Food
Sign up for our newsletters to have the latest stories delivered straight to your inbox every week.