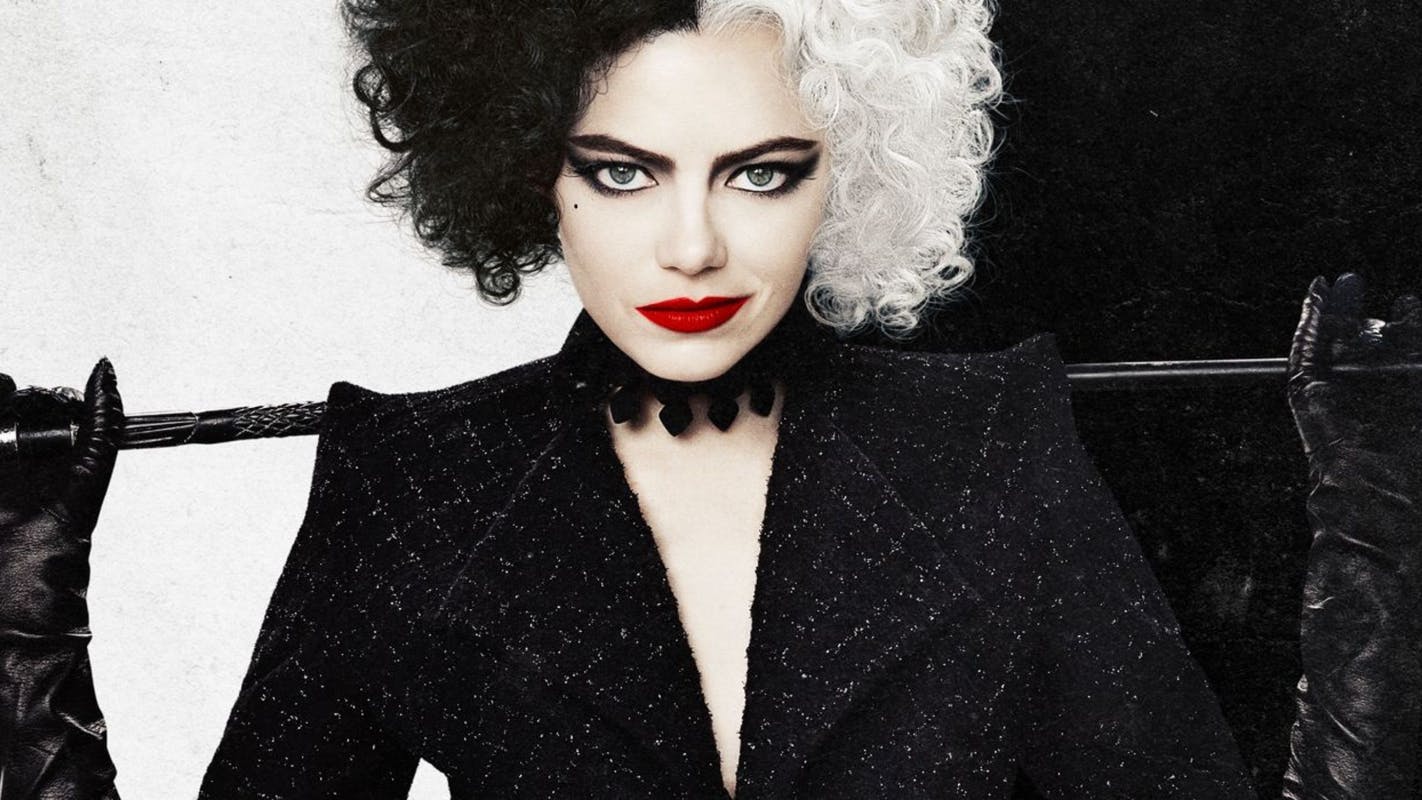 Meet the Thai stars behind your favourite Disney films

Have you ever wondered who the faces behind your favourite Disney characters are?

We all have our beloved Disney films, whether it’s Star Wars, Maleficent, Mulan, or even Frozen. Besides the iconic costumes and memorable stories, we also love the unforgettable voices. And did you know that many Thai stars lend their voices to some of your favourite Disney characters in both animation and live-action? The Thai dubs extend beyond the dialogues and into Thai versions of incredible Disney songs too.  Here, we’ve curated some of the Thai stars who are behind your favourite Disney characters.

Yaya Urassaya Sperbund as Raya in Raya and the Last Dragon

We’re so excited about Disney’s first Southeast Asian princess named Raya. She is the guardian of the dragon gem, embarking on an adventure to find the last dragon. Dean Wellins, a director at the Walt Disney Company who is credited on Raya and The Last Dragon, mentioned that Yaya inspired Raya’s character design. She was chosen to be Raya’s voice talent in Thailand too.

Gam Wichayanee is a singer known as one of the strongest female vocalists in Thailand. Besides voicing Elsa in the Thai-dubbed version of Disney’s animated film Frozen, she was also one of nine Elsa voice actresses from around the world who performed one of the film’s songs, Into the Unknown, live at the 2020 Oscar’s. Did you know she also voiced Princess Tiana in the original Thai soundtrack of The Princess and the Frog too?

Singer Noona Nuengthida is another voice actress of Disney’s animation film Frozen. She lent her pretty voice for Princess Anna in the Thai version. Since Noona and Princess Anna have similar characteristics in terms of confidence, kindness, and empathy, many people say she is a real-life Thai version of Princess Anna.

Ying Rhatha Phongam as Maleficent in Maleficent: Mistress of Evil

Thai singer, model, and actress Ying Rhatha is a respected figure in the Thai entertainment industry who also has a presence in Hollywood. With her role as Mai, femme fatale and lover to Ryan Gosling’s Julian Thompson in the 2013 thriller Only God Forgives, we can see why she was chosen to voice the mysterious Maleficent. The character is imbued with a sense of bitterness and jealousy that is too complex to describe, but she perfectly conveys those complicated feelings in the Thai version.

As a talented actress who has landed leading roles in many Thai dramas and films, we know Baifern Pimchanok’s acting is second to none. In 2020, she also lent her voice to Hua Mulan, the protagonist and legendary female war hero in Disney’s live-action Mulan. She was the perfect fit for this role and we can’t wait to see who she will voice next.

Apart from many female Thai stars who provided voices for Disney’s characters. Shahkrit Yamnam was one of the Thai actors chosen to be Anakin’s voice talent in Star Wars episodes 2 and 3.

Actress and model Cris Horwang voiced the titular Cruella de Vil in the Thai version of Disney’s live-action Cruella. The film centres on a prequel story following a young Cruella de Vil that you have never seen before. Even though the film has been postponed due to the pandemic, we are still waiting for it.

People Entertainment Disney Thai Celebrities thai actors Thai celebs Disney Plus
You might also like ...
Living
Emmy 2021 nominations: ‘The Crown,’ ‘The Mandalorian,’ and more
Style
5 red and gold watches (and where you should wear them)
Culture
5 reasons to get excited for ‘Loki’ premiering on Disney+ Hotstar
Culture
6 podcasts every young entrepreneur should subscribe to

Sirada is a night owl girl since every day is too good to sleep tight. Her daily routine is sipping a cup of tea, planning her meals for the day, and waiting for the next scuba trip. She loves to catch up on trending stuff, too.

Roger Federer retires: A look back at his craziest records