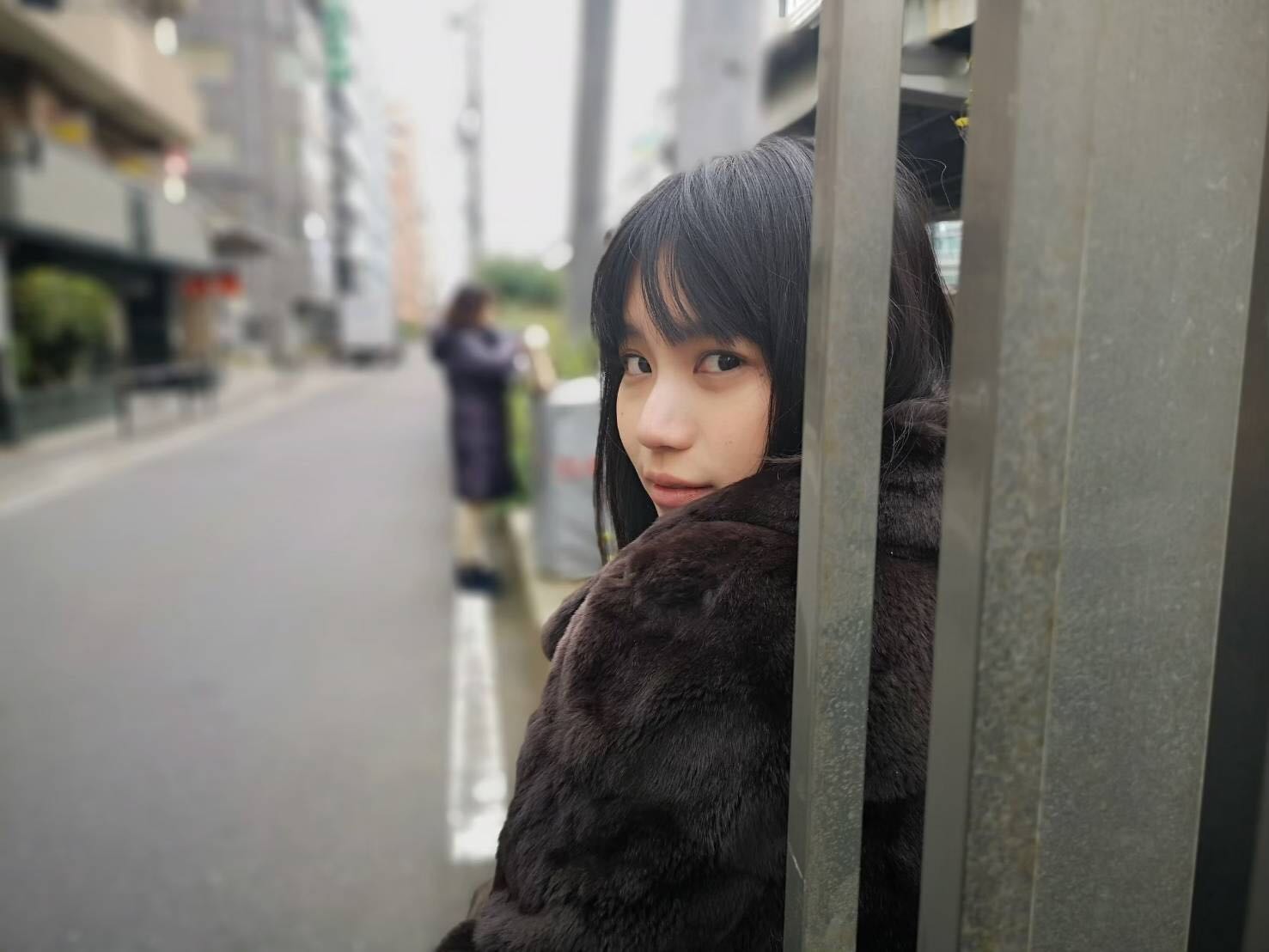 Bangkok’s cultural scene never fails to impress us with its new talents and thought-provoking arts. The city has become a hot haven for dynamic up-and-coming artists, welcoming innovative ideas and talents with open arms. Dedicated to all these creatives in town, this series explores the journey and the edgy personalities of some of the most notable rising stars in the country.

For our very first edition, we got candid with the young and bubbly Thai actress, singer, scriptwriter and model Kitty Chicha Amatayakul. She stole hearts with her performance as Nanno in Netflix’s Girl from Nowhere and you’ve likely seen her as a member of the girl group Kamikaze. It’s no surprise that Kitty Chicha Amatayakul is cruising towards a successful showbiz career after her pathbreaking performance in her latest stint, and fans are eagerly waiting for her to hit the screens again.

Whilst 26-year-old Kitty rose to fame recently, she has been doing gigs from the early age of 20. Although season 2 for Girl from Nowhere may be in the cards, Kitty tells us about her current project that will be released next year. Here’s a small bite from Kitty’s showbiz life. You’re welcome to join her fan club, too.

Describe yourself in three words.

“Kitty Chicha Amatayakul.” My nickname, first name, and last name. I think this perfectly describes me and explains who I am and the weird things about me.

On a side note, the best thing to describe me is my tattoos. I also have my tattoo quoted on my Instagram bio. It says “Too weird to live, too rare to die,” which is actually the title of the studio album by Panic! At the Disco. I wasn’t a huge fan of the album but when I saw their title name, I fell in love with it. I felt like this is what could actually explain me.

Why do you like scriptwriting? And how did you get into it?

It’s a bit weird. A couple of years ago I did a scriptwriting workshop and the teacher in the class told me that I may be able to work in scriptwriting. So he helped arrange a few meetings for me with some movie companies and that’s when I landed with my first job – writing scripts! What I love about it is that you can actually create a whole new world. For example, a rom-com movie portrays a world in the movie that is not the same world as we are living in.

I’ve been binge-watching Call My Agent. It’s a French TV series on Netflix that I really enjoy. I kind of feel that French is very sexy even though I don’t understand the language completely.

What is your favourite part about being an actor?

To be able to be somebody else — and getting paid for that.

What is a character you would like to play from a TV show or movie?

I would love to play the Joker. I just watched the movie two weeks ago and I feel that it’s every actor’s dream role. It’s really amazing!

If you could only choose one song to play every time you walked into a room for the rest of your life, what would it be?

‘Performance’ by The XX because I feel like it resembles my everyday life. Every day when I go out, it involves a little bit of acting like putting on a performance and a bit of putting on a show. So when I come back home, it’s the only time I feel like it’s all about me. It’s just me being anything that I feel like.

Who do you think is the most underrated artist?

Yuthlert Sippapak, a movie director I’ve been working with. He has been in the industry for almost 20 years now and he has done about 18 or 19 films. He has been critically acclaimed internationally in Shanghai and Toronto, and his films have been shown all around the world. But I feel like people haven’t really given him the recognition he deserves and I feel he has the talent to become something bigger.

Who is your favourite artist?

Lana Del Rey. I love her so much! All her songs, the way she writes her lyrics, and how she sings. Her voice is amazing.

There are two accounts I really enjoy scrolling their feed. One is @tindernightmare and the other is @shibuyameltdown. It just gives me something entertaining and funny to see every day.

What are you currently reading?

I am reading two things right now. I am reading Men Without Women by Haruki Murakami and Ready Player One by Ernest Cline (the novel version).

If you were to write an autobiography, what would the title be?

What is your catch phrase?

What’s a wardrobe staple everyone should own?

A plain white T-shirt that is very comfy to sleep in, but also proper enough to go out somewhere when you are in a rush.

Name 3 essential items you like to always carry in your bag.

My perfume, a lighter, and my phone.

Your favourite spot in Bangkok?

It’s a noodle place at Soi Sai Nam Phung and they have noodles with clear soup and chicken. I’ve been going there since I was a kid. The best part is they don’t put any MSG so I feel healthy every time I go there.

And the best thing about this city?

The best thing about the city is that you have everything here – you can go from temples to the nightclubs; you can go from shopping malls to a street market. You can have all the experiences in Bangkok. You can experience all the luxurious things like having a car or hop on a motorcycle or tuk-tuk. You can enjoy a Michelin-starred cuisine and at the same time, you can find some great street food.

What’s next for Kitty Chicha Amatayakul? What projects are you currently working on?

Right now, I’m working on a TV series for BBC and Netflix called The Serpent which will be released next year. Stay tuned for it!

Model Actor Singer Films Netflix movies netflix show Kitty Chicha Amatayakul Nanno Girl from Nowhere Girl from Nowhere kamikaze Thai film industry
Alisha Pawa
Writer
Alisha is a passionate dancer and is always creating her own choreographies. She is a fan of rom-com novels, a coffee-drinker who loves tea, and is always on-the-go for her midnight chocolate cravings. She hopes to tick-off her never-ending bucket list one day by hosting her own travel show.
Arts & Culture Beauty Trends Travel

Living
Our Good Life Guide to Staying In
Style
Best Dressed in Bangkok: Quarantine Grocery Shopping Edition
Culture
30 things to do to kill quarantine boredom
Style
8 fashionable face masks for Bangkokians with style
Food & Drink
The best burger deliveries in Bangkok
Living
How to boost your metabolism and get closer to your dream body
Food & Drink
Cook up a storm with these meal kits from HomeSpace Market
Gear
A project called ‘Postcards from Isolation’ aims to reconnect people amidst the pandemic
Food & Drink
So you have a box of cereal. What can you do with it?
Food & Drink
Celebrity chefs launch a cookbook to raise funds for unemployed restaurant workers
Sign up for our newsletters to have the latest stories delivered straight to your inbox every week.

How to Succeed: Benjaporn ‘Ben’ Karoonkornsakul, founder and managing director of Absolute You