In celebration of the upcoming International Women’s Day 2022, our digital cover star Pat Chayanit offers her take on stereotypes faced by women.

With International Women’s Day 2022 fast approaching, we spoke to Pat Chayanit about the negative stereotypes females often have to deal with in modern-day society. In an exclusive interview, the young, bold, and accomplished actress gives us her spin on the oft-vexing cliches, sharing her thoughts on proving herself as a female in a traditional household, undoing the societal misconception that men are more capable, and carving out your own path to success. 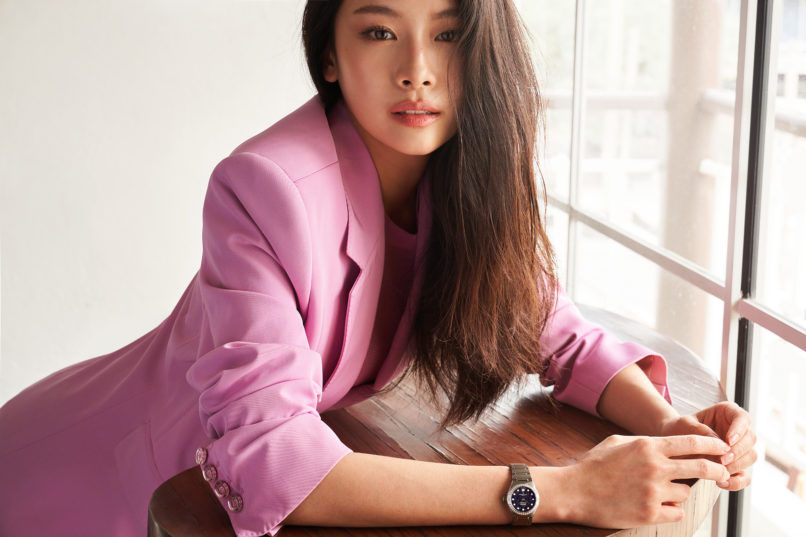 “This makes me so mad!” Pat Chayanit tells us with a laugh, “I think it’s completely untrue.” As an example, she tells us a short anecdote about an uncle in the family, who seemed to take issue with her driving abilities.

“He would say things like, ‘why do you drive so fast?’, even though my brother is a fast driver too. When I point this out to him, he’d say, ‘no, girls can’t drive fast, because they make slower decisions than boys.’ It would get me so angry every time I heard it.”

According to Pat, gender shouldn’t have any say regarding the speed or validity of your decisions. “There are times when women can make better decisions than men. Sometimes they just aren’t given the opportunity to do so, or you might just not have seen that woman, in that particular moment, when she’s making those big decisions. But trust me, women are just as capable of deciding things as men are!” 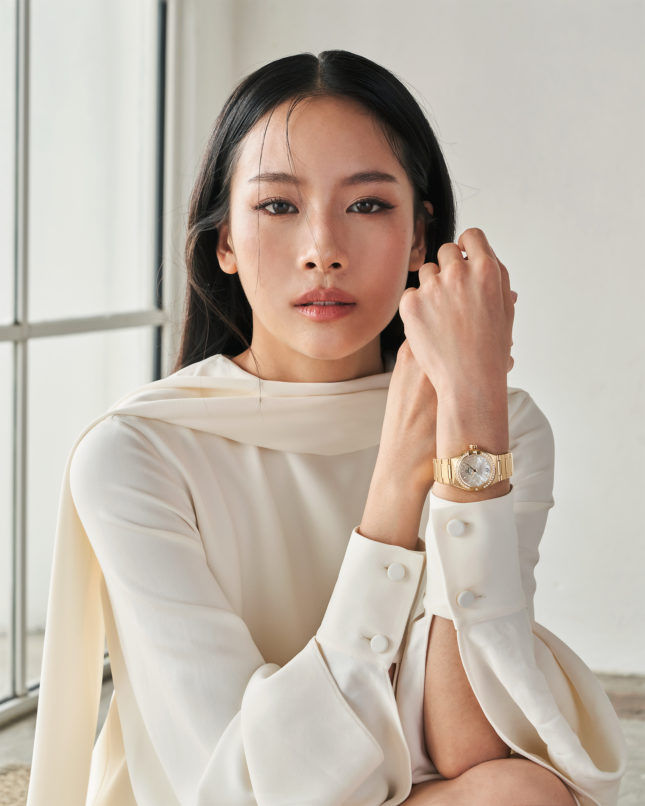 Women are expected to get married, have children, and build a family.

For Pat, this is a stereotype that hits particularly close to home. “I think this is really quite a common stereotype women have to face, especially in a Chinese family,” she tells us. “Sometimes, depending on your family background and cultural norms, your life and priorities can’t just be about you, because there are so many external expectations.”

When asked if this upsets her, Pat explains that she understands where such concerns and expectations are coming from but would appreciate some personal freedom and privacy. “Sometimes I find these expectations a bit bothersome,” she admits with a small laugh, “like, sure, you can ask me about my relationship, and you can be curious about it, I get that. But could you please not put pressure on me about this?” she half-jokes, “I understand, of course, that these are generational issues, but there are moments when it does bother me too. Every woman deserves her own sense of place, and to be respected for who she is.” 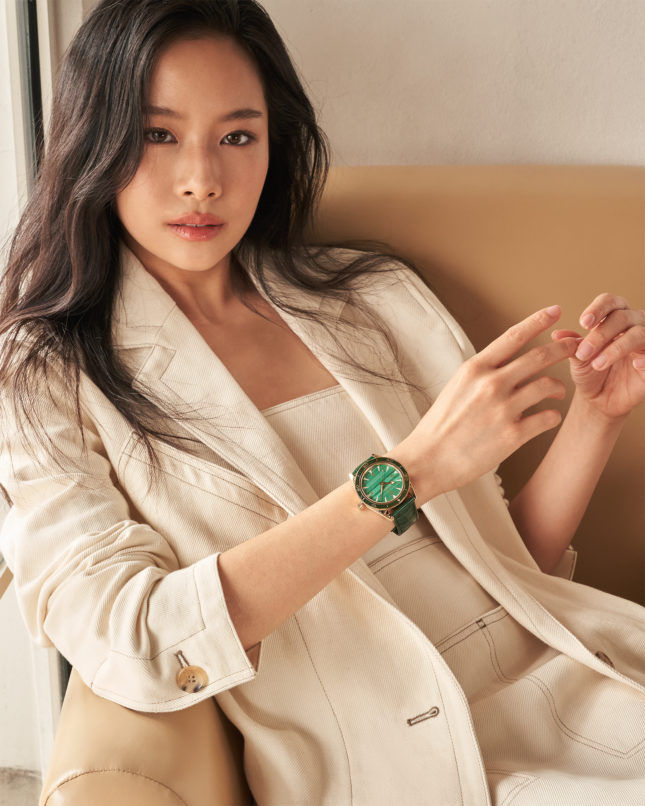 While many are quick to refute this stereotype, Pat Chayanit shrugs it off easily. To her, the issue isn’t about whether or not the stereotype is true, but rather, why such behavioural traits are seen as so negative in the first place.

“I think it’s normal,” she says simply, “sometimes there are reasons why leaders have to be nitpicky. Being a bit demanding might be necessary if you want to get the results you need. Many people say they’re against this, or that they would never have these traits, but when you’re in that position, everyone has a bit of bossy, nitpicky-ness inside them. It doesn’t matter if you’re male or female, I think it could happen to anyone.”

She goes on to explain that, regardless of how demanding, nitpicky, or bossy you are, the key to good leadership lies in how you communicate and work with your team. “There are many types of CEOs, and how you lead depends on your personality. What’s most important is how you manage your team dynamics, and whether you’re able to balance your leadership style with the feelings of your team. If you channel your demanding characteristics in the right way and respect the people you’re working with, I think having these traits can make a CEO look strong, or even smart, as well. As a society, we should be able to embrace this.”

People Digital Cover Pat Chayanit International Women's Day 2022
Milo Losmithgul
Digital creator by day and pseudo bar-owner by night, Milo has a deep-rooted love for black coffee, astro charts, and listening to entire albums in one go. When not trying to make it to five places at once or out having brunch, you’ll catch her travelling, reading, and scouring the city for the perfect bagel.
Sign up for our newsletters to have the latest stories delivered straight to your inbox every week.