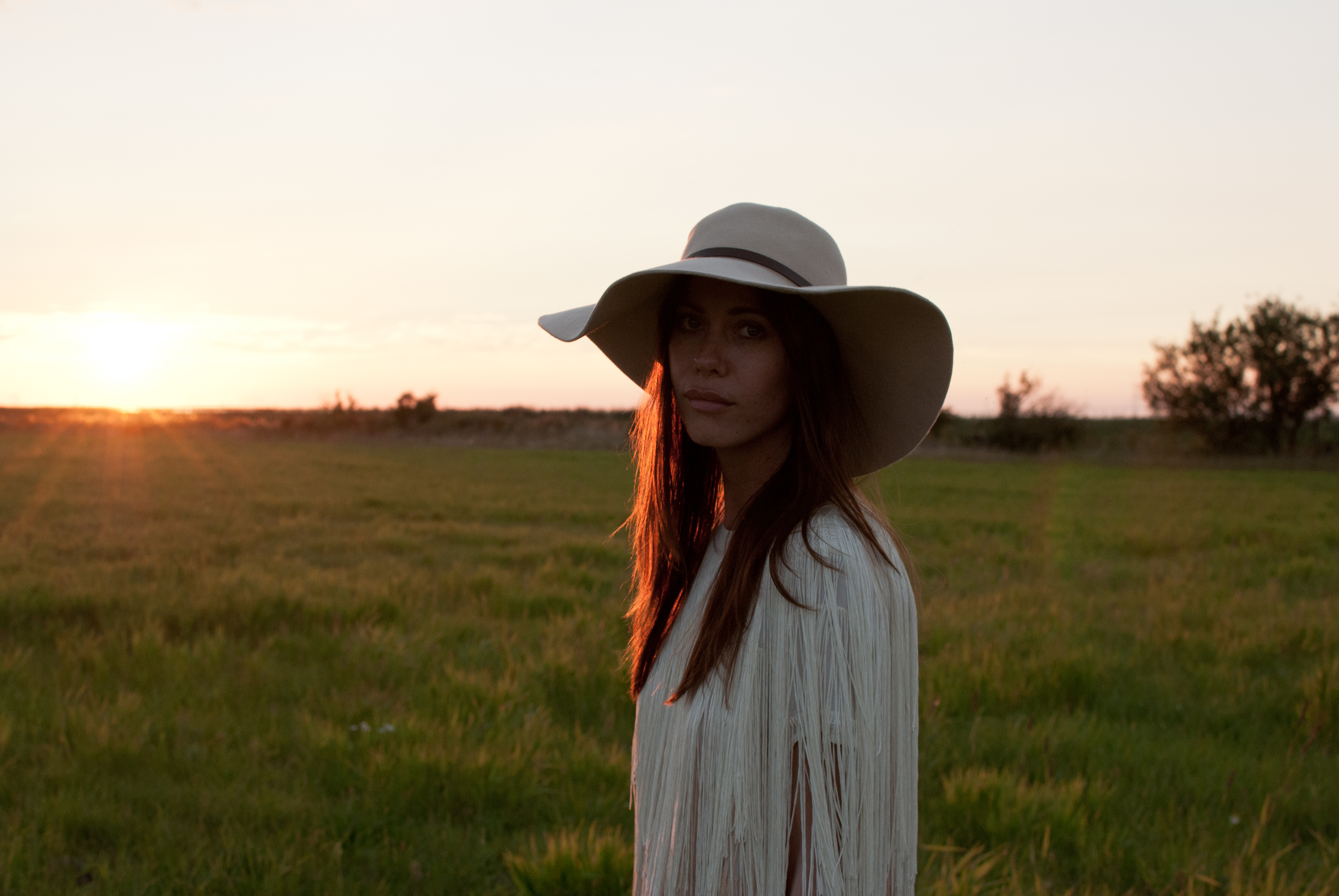 Graduated from the leading Swedish music school Adolf Fredrik, Hanna Bengtsson first entered the music industry as a talented pianist. She later found herself singing along to the piano’s melodies, and gradually decided to pursue singing and songwriting. Passion took Hanna far, as she is now a celebrated song producer in Sweden and Thailand. Dreamy and delicate, her music genres range from pop and indie to everything in between. Travelling back and forth between Bangkok and other cities, Hanna often collaborates with famous artists like Montonn Jira and Hugo Chakrabongse. She is, however, most well-known for her role in the popular Thai band named Montonn & Hanna, producing lovely indie folk songs such as Be True, The Way and Hungry Eyes. 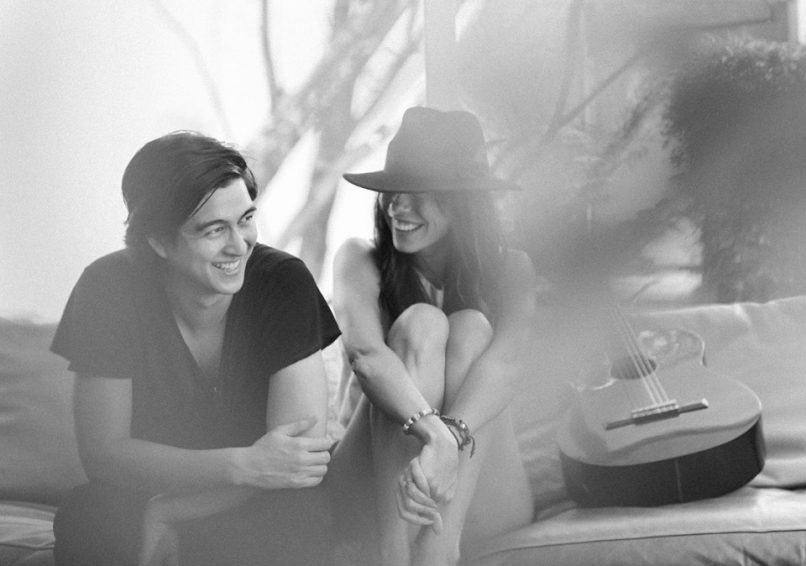 We recently caught up with Hanna at An Evening With Hanna where she was performing a cosy mini concert at the Whisky Room in Park Hyatt Bangkok. During our one-on-one interview, we talked about her recent songs, experiences as a recording artist, as well as future plans in the music industry.

How would you describe your music?

I try different things with music. Basically, everything started from playing piano because that was how I start singing and writing songs. I would describe my music as indie dream pop, which is mostly played with the piano. And sometimes, I also work with a producer to create different beats.

Can you tell us a little bit of your recent collaboration.

Recently, I released a song on YouTube and iTunes called Vibrationz where I partner up with a Swedish producer and singer Adam Falk. The song genre is best described as a pop house with a little hip hop beats. We filmed the music video in Bangkok. 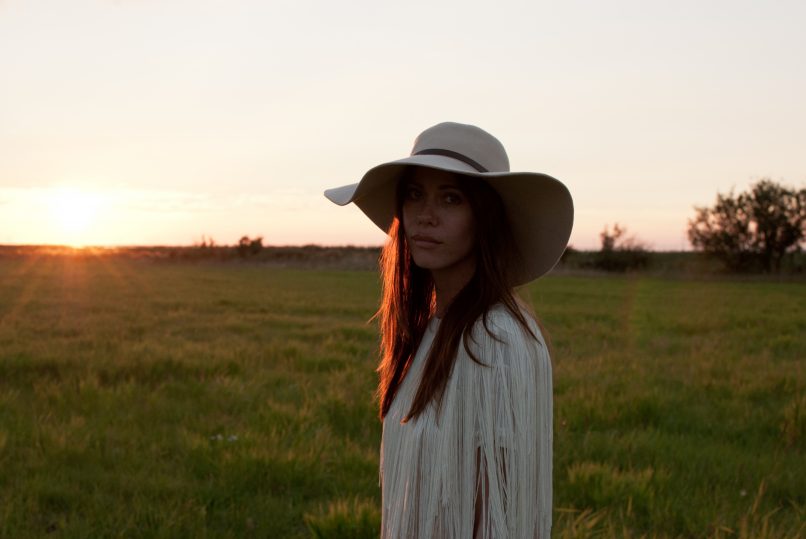 How do you discover new music? And are there any particular genres that you like?

Music is how I speak and communicate with the world. When I want to describe my emotions, I do it through the songs I write. The inspirations come from everywhere, everything that touches me from my personal daily life to movies and books. I listen to all kind of music. When it comes to classical music, I am a big fan of Mozart. And now, I also enjoy a bit of house techno too. I also adore Lana Del Rey. I think she is one of the greatest artist in today’s music industry.

Tell us about your experience performing at the Nobel Prize Awards.

That was when I was studying at Swedish music school Adolf Fredrik. I was there with other students; almost the entire school was performing as a group. We did the performance for several years at the Nobel Prize Awards, mostly during Christmas. We were all dressed up in Christmas colours, and it was a memorable experience.

How does it feel to be a singer, a song writer and a producer at the same time?

Singing is what I can do best. Well, it’s amazing to sing, but producing is also great, because you get to control the sounds. I also find it very important to do collaborations with other good producers. However, what I prefer most is writing my own songs. 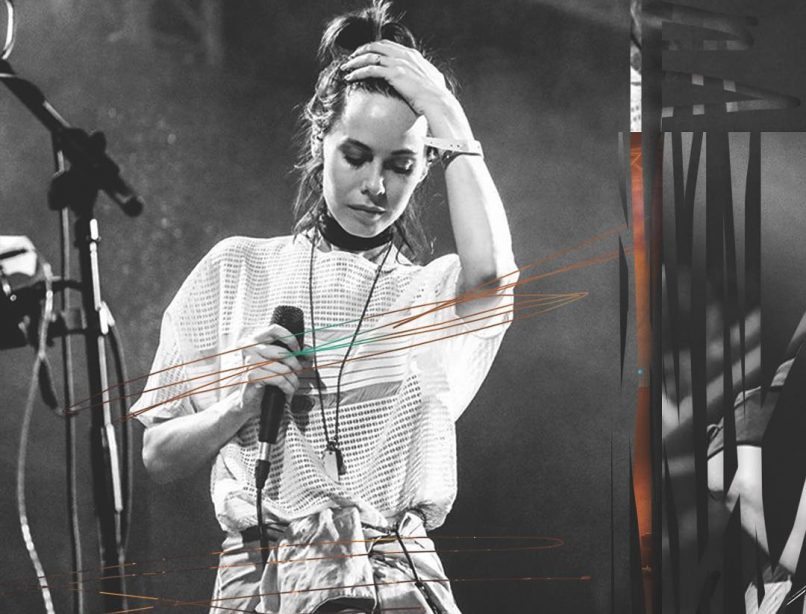 What is your plan for the next couple of years from now?

Hopefully, I get to do a lot more concerts and produce more songs. It’s also my dream plan to write music for movies. The recent plan is to release my own song, and I will be launching it next month.

What made you move to Thailand? How long do you see yourself here?

I’m very much in love with Thailand. We’ve been travelling back and forth here for five years already. My plan is to spend some time here and other places around the world. However, I never see myself moving away from Thailand ever. I always love coming back here because I love the people and I have a lot of friends in Bangkok.

How do you feel when you meet your fans?

It’s really amazing when you get to meet someone you don’t know and they say they love your songs. I express music from my heart and I always feel grateful that people can sing along when I am performing.

We know that you’ve previously performed at Wonderfruit. How was the experience for you as a performer?

Wonderfruit is one of the best music festival. It was never a proper plan to perform there. For instance, last year was a very last-minute thing. I was performing with the DJ Dan Buri. It was really fun and I’m happy to see everyone enjoying the concert.

How does Bangkok differ from other cities that you’ve performed live?

I performed in London a while ago and it was great. But, it always helps when you have a friends and family here who can always support you when you’re performing. I love the crowds here. When I performed with Montonn Jira, his fans support us really well. I think the Thais are welcoming more international music like English music in these days. 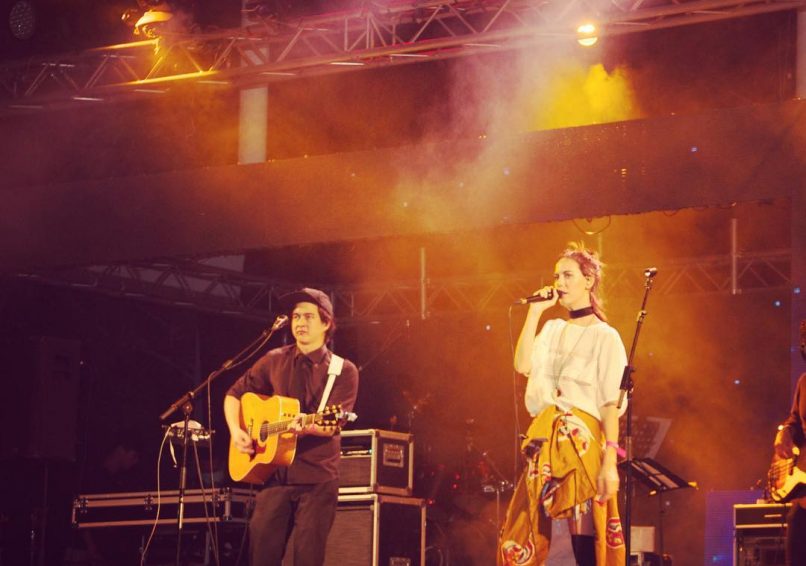 What are your thoughts on the current music industry in Bangkok?

I don’t know so much about the industry, but I know more about the Thai artists. I used to work with Pie from My Life As Ali Thomas and Hugo Chakrabongse. There are a lot of local talent here. There’s a really good atmosphere here, and it’s always a valuable experience to produce music with such great artists.

Interview Singer Park Hyatt Bangkok An Evening With Hanna songwriter Montonn Jira Montonn & Hanna Hugo Chakrabongse pianist song producer music industry Be True The Way Hungry Eyes Hanna Bengtsson
Chanya Ormtavesub
Staff Writer, Bangkok
Chanya enjoys writing about everything related to fashion and beauty. If you ever catch her day-dreaming, she’s probably thinking about what to put next onto her shopping wish lists and how to make her cat happy.
Fashion Beauty

27 Questions: Gongkan, the contemporary Thai artist with a passion for teleportation

Best Dressed in Bangkok: what’s everyone wearing to go out again?