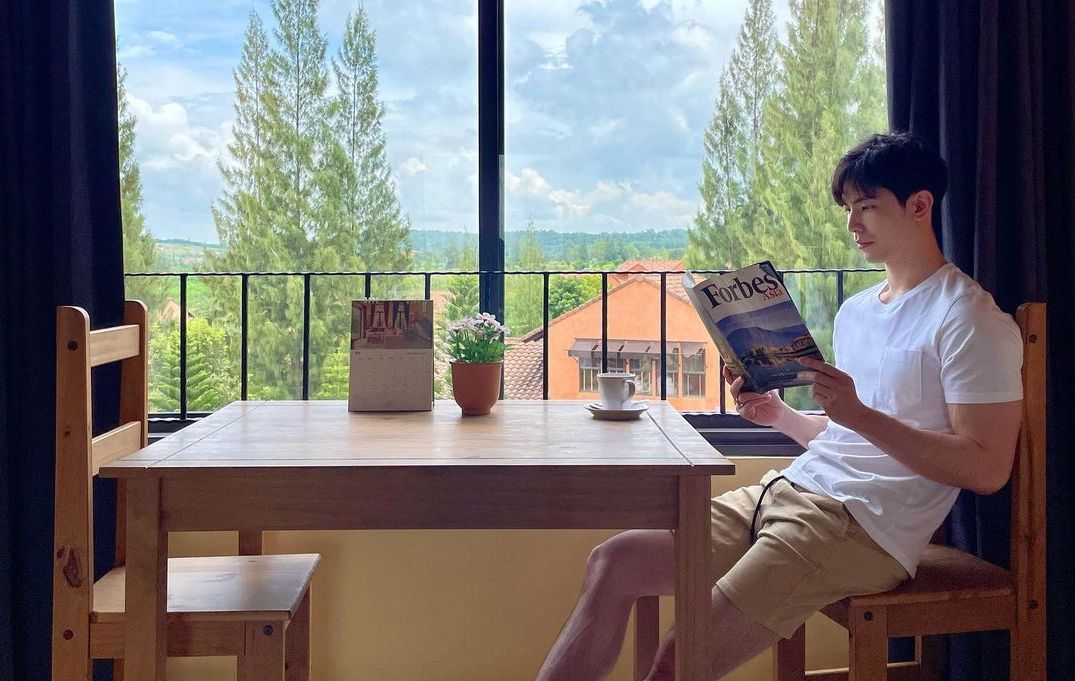 Katy Perry, Drake, Gordon Ramsay, and so many more make up the list of Scorpio celebrities this season.

Scorpio, this is your time of year. Today marks the first day of the eighth astrological sign in the zodiac, so happy birthday to all the Scorpios out there. Whilst each Scorpion has their own unique set of personality traits, Scorpions in general are known for being quite enigmatic, clairvoyant, and intuitive. Scorpios tend to know exactly what they want and they aren’t afraid to do what it takes to get it. Their strengths include being courageous, passionate, and determined. But just like there are two sides to a coin, Scorpios also have their weaknesses: becoming obsessed with power and control, being manipulative, and jealousy being some of their imperfections.

To celebrate this zodiac sign, we’ve compiled a list of five national and five international Scorpio celebrities. Perhaps you can bond with your favourite celebs over your shared zodiac sign. Maybe you even share a birthday with them. It is certified lover boy’s season. Remember when we were all jamming to God’s Plan and captioning our Instagram posts using the lyrics? That hit single is from an album titled ‘Scorpion’. That’s how much of a Scorpio the world-famous singer is. 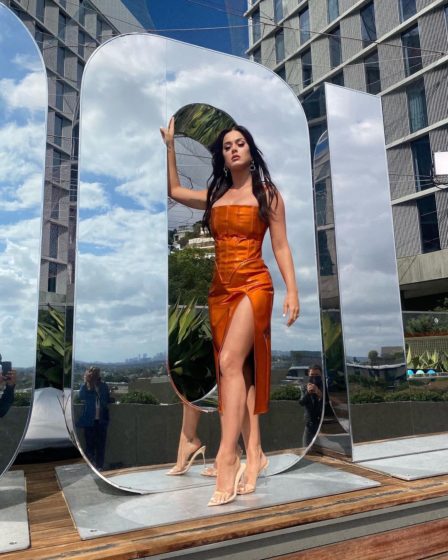 With six Scorpio placements in her Sun, Moon, Rising, Mercury, Saturn, and Pluto – Katy Perry is as Scorpio as they come. Perhaps you’re a firework? Or perhaps you’ve felt like a plastic bag? If yes, our guess is you’re a Scorpio. 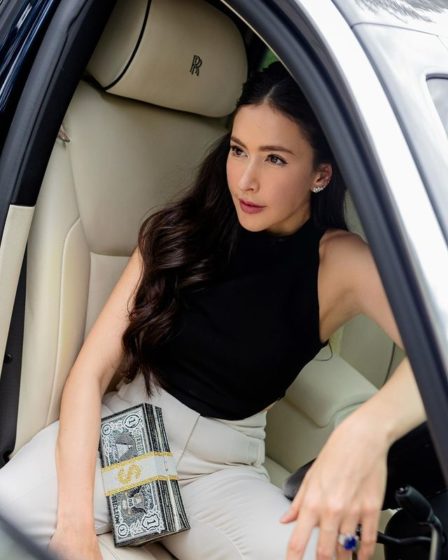 Local celebrity, actress, model, and entrepreneur Sririta Jensen Narongdej is part of the Scorpio community. She is of Thai-Chinese and Danish descent, and celebrates her birthday on 27 October. 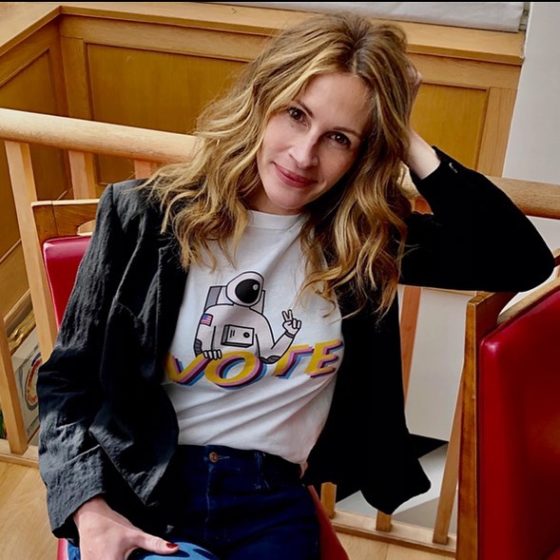 If you share a zodiac sign, or even a birthday with Julia Roberts, we’re a little jealous of you. An eminent actress with several accolades, this icon turns 54 this 28 October 2021. 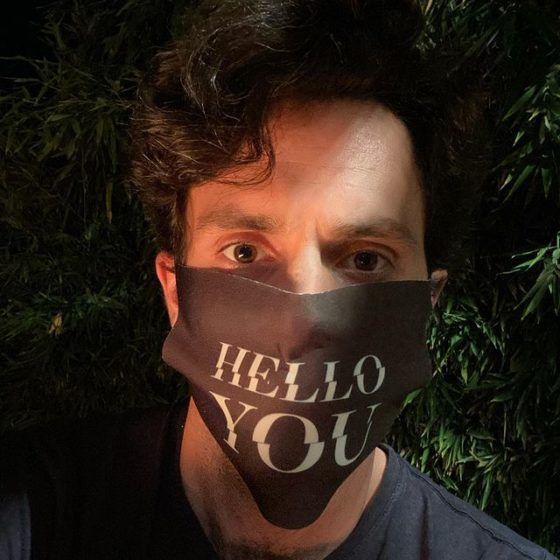 You may know him as Joe Goldberg from You or as Dan Humphrey from Gossip Girl. Either way, now you know that he’s a Scorpio. In fact, his You character is also a Scorpio. Officially a little terrified of the sign? Us too. 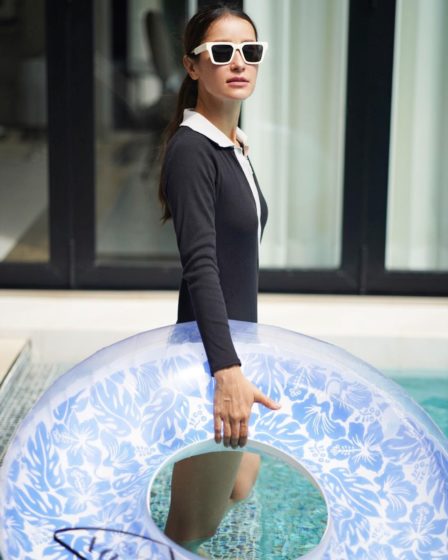 Thai actress, model, and producer Anne Thongprasom turns 45 this Scorpio season. She was a lead actress in many Thai series including The Letter: Jod Mai Rak and Sawan Biang. 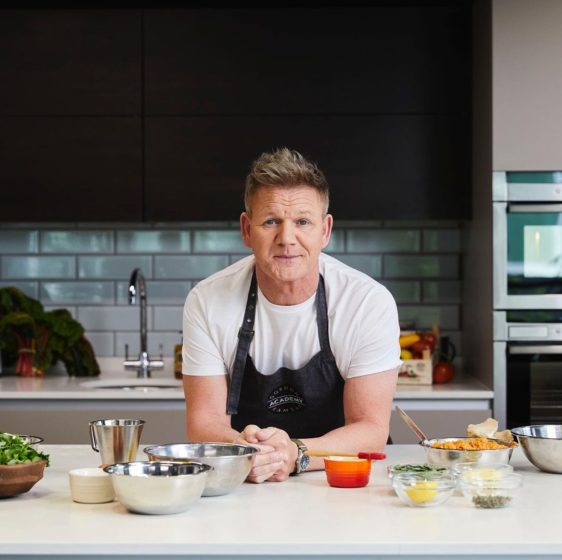 In case Joe Goldberg wasn’t enough to scare you, we’ve also got Gordon Ramsay as another Scorpio celebrity. This world-famous chef is archetypal proof of how Scorpios can be brutally honest, but also extremely determined. 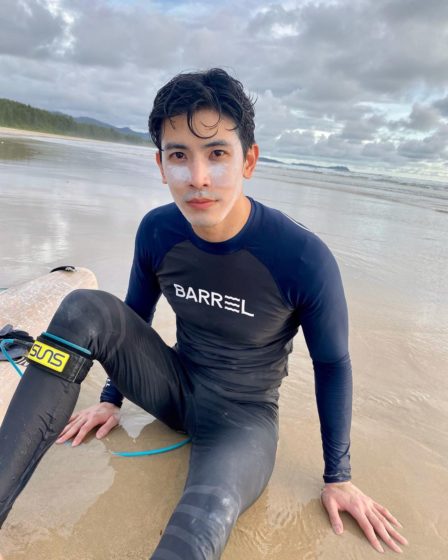 Yuke Songpaisan is a Thai-Chinese actor and DJ. Some of his movies and shows include Keaw Lom Phet, Love At First hate, and Tae Pang Korn. He turns 33 this 12 November 2021. Thai actor Thiti ‘Bank’ Mahayotaruk is best known for his role as ‘Non’ in the 2013 Thai teen drama Hormones: The Series. Bank hits the 25 mark this Scorpio season.

Gordon Ramsay Celebrities Katy Perry Drake Thai Celebrities Julia Roberts Zodiac Sign Astrology Sririta Jensen astrology celebrities
You might also like ...
Style
10 Halloween outfit ideas inspired by shows on Netflix and HBO
Culture
The book you should read next, based on your zodiac sign
Food & Drink
The Bangkok bagel you should order, according to your zodiac sign
Culture
From Kanye West to Katy Perry: Celebrities who have changed their names
Natasha Sethi
An animal-loving activist with a fervor for writing, designing, and anything creative. Natasha's hobbies include obsessing over golden retrievers & ocean swimming.