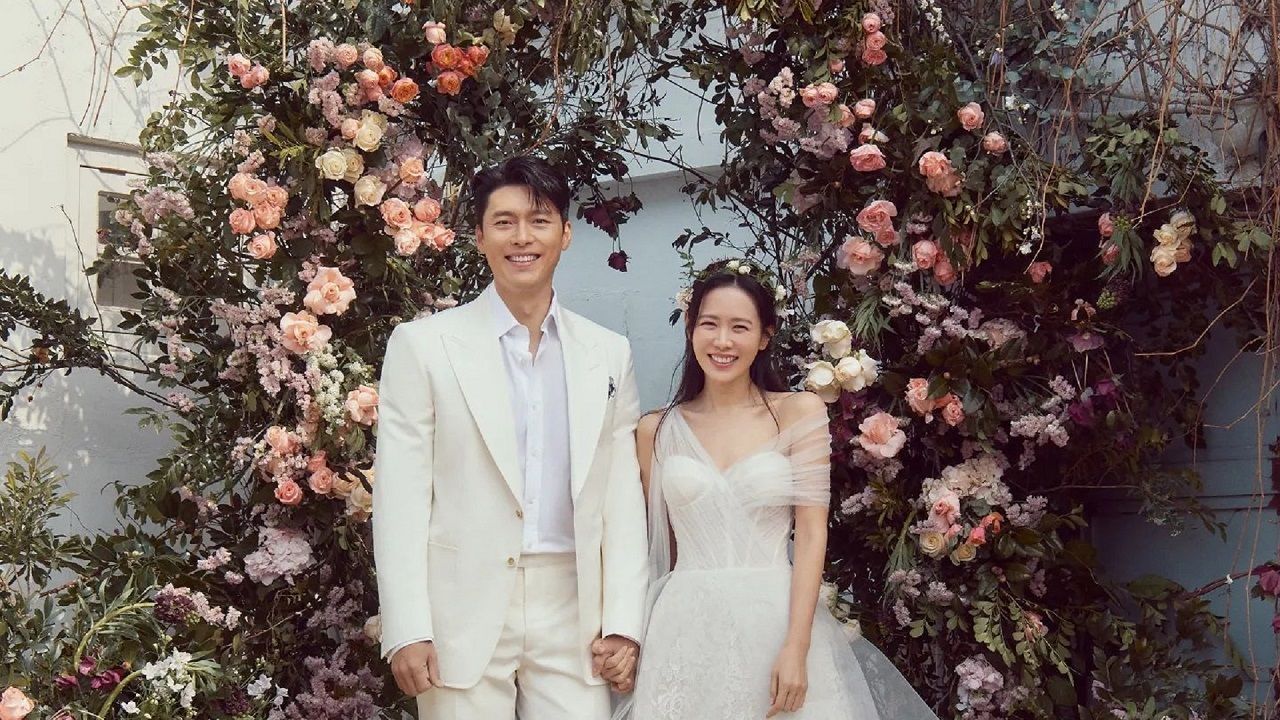 Son Ye-jin and Hyun Bin from the Korean series Crash Landing on You are going to be parents soon. On 27 June, Son took to Instagram to reveal that she is pregnant with the couple’s first baby.

However, the news of the pregnancy comes less than a month after her agency denied rumours that she was pregnant.

Son Ye-jin breaks the news of her pregnancy on Instagram

The actress posted a picture of flowers and wrote a note in Korean informing her legions of fans about the pregnancy.

She began by enquiring about the well-being of her fans and then announced the pleasant news.

“Today, I would like to share with you some cautious and happy news. A new life has come to us,” read a loosely translated text in English from the post.

The 40-year-old star said that she is feeling the changes in her body with each passing day, adding that there are both “worries and excitement” but she is grateful.

Son ended the note, promising to “protect the precious life that has come to us.”

Son, who was most recently seen in K-drama Thirty-Nine (2022), married actor Hyun Bin in a private ceremony on 31 March 2022. Besides the series Crash Landing on You, the two have shared the screen on multiple occasions in the past, including the film Negotiation in 2018.

In fact, it was Son who revealed the news of their impending wedding on her Instagram account in February 2022, sharing a picture of a miniature wedding dress.

Following the wedding, their respective agencies put out statements thanking the fans for their warm wishes for the two stars.

In one of them, Hyun Bin wore an ivory classic cut suit, with a white crisp shirt and black leather shoes. Son, on the other hand, was dressed in a one-shoulder wedding gown, with a sweetheart neckline and intricate lacework.

Pregnancy Hyun Bin Son Ye-jin Crash Landing on You
Manas Sen Gupta
Manas enjoys reading detective fiction and writing about anything that interests him. When not doing either of the two, he checks Instagram for the latest posts by travellers. Winter is his favourite season and he can happily eat a bowl of noodles any time of the day.
Travel Culture Entertainment Food
Sign up for our newsletters to have the latest stories delivered straight to your inbox every week.