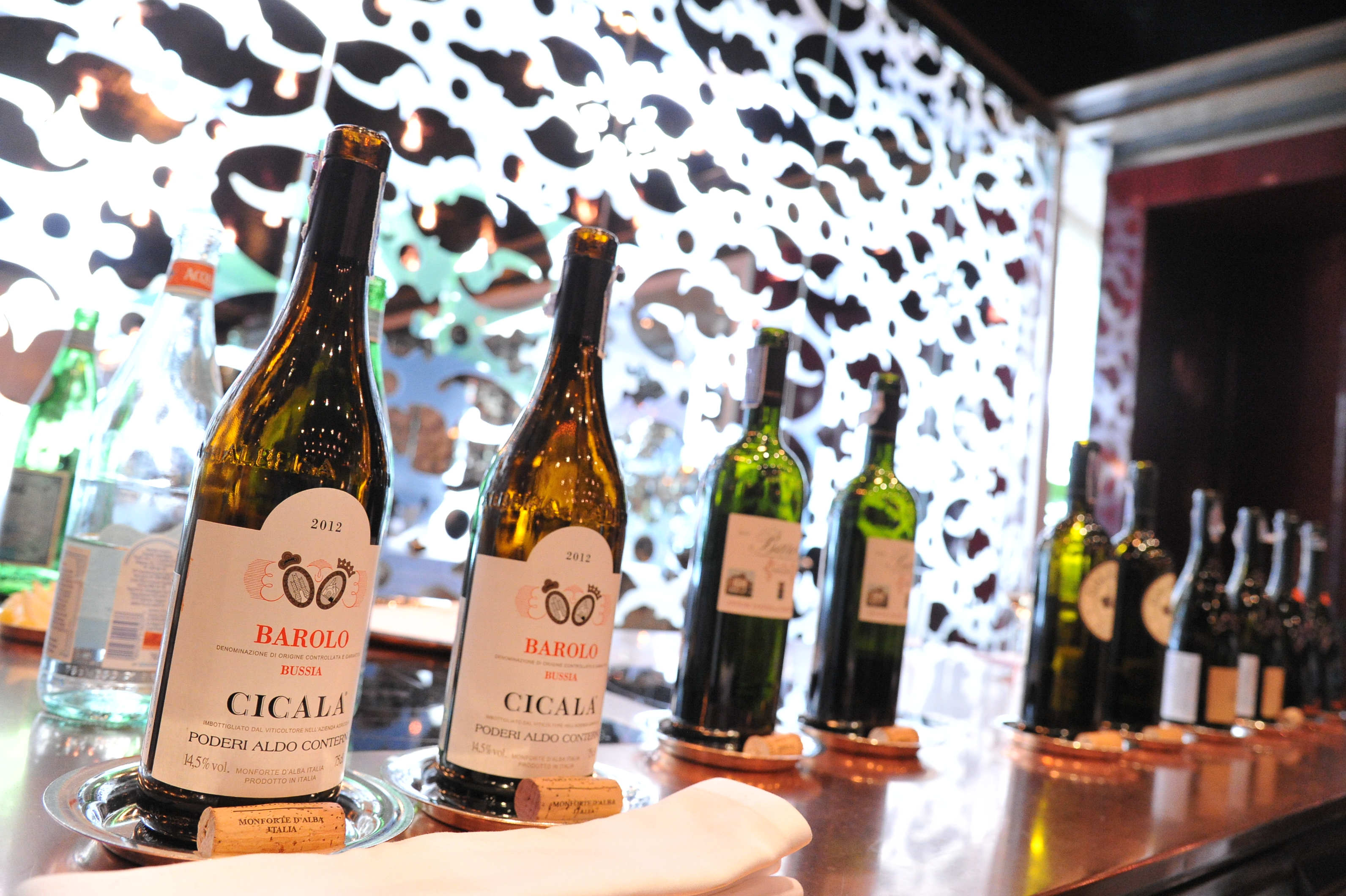 The world of wine according to critic James Suckling

“Wine should be fun and experiential,” says James Suckling, Asia’s leading wine critic, who recently visited Bangkok for the third edition of his Great Wines of Italy tasting showcase.

“You have to taste a wine to understand what’s so great about it, not study it or have this understanding of how it’s made. That’s such a Western concept,” he adds, in one fell swoop declaring his somewhat controversial philosophy while encouraging consumers – Asian consumers, especially – to do what feels right. “You don’t have to look at wine on our terms.”

Such a carefree attitude toward wine-drinking culture would seem to conflict with a man of Suckling’s standing. But the wine critic whom Forbes once called “one of the world’s most powerful” often eschews the norm, taking a laid-back approach to wine appreciation while looking outside the box to identify markets on the rise – such as Thailand, for instance.

Suckling has been travelling from Hong Kong, his adoptive home in Asia, to Thailand with greater regularity in recent years. Like a palate that grows keener over time, his knowledge of Thai culture has sharpened since he first brought his tasting showcase to the Kingdom.

“I find that for young Thais, if their parents drank wine, it was probably from Bordeaux,” he says. “And so their kids are interested in trying other things. They’re looking for a different experience, like everyone does. I think that’s why Italian wines are so popular. This is a huge prosecco market, for example. [Thailand] consumes something like 800,000 bottles a year.”

That, too, might explain the soaring popularity of Suckling’s signature event. From a few hundred guests in its first edition, Great Wines of Italy has grown to the point it pulled out a packed house this year: 1,200 guests, tasting wines from the likes of Aldo Conterno, Petrolo, and Marchesi di Barolo, wines that Suckling ranked 90 and above out of his 100-point scale.

At the event, guests could not only taste a smorgasbord of Italian wines; they could also chat up some of the producers who travelled from Italy to Asia to represent their brands. To Suckling, that so many people here would have an honest curiosity in talking to producers suggests wine drinkers in Thailand are more interested in the provenance of their purchases than ever. And it might also explain why, worldwide, a new generation of wine producers has re-examined viticulture and revitalised the market with organic, sustainable wines.

“I have a feeling that more and more consumers, particularly millennials, are looking for fresh wines from new areas in France, like Beaujolais, Jura, or Alsace,” says Suckling. “Interestingly enough, those are the areas that are into biodynamics. There’s a whole generation of guys in their 20s and 30s making biodynamic wines [in those regions], using organically grown grapes.”

It only makes sense that food trends, from farm-to-table to organics to the so-called locavore movement, would translate to wine, as well. Consumer culture – as in the consuming of food and drinks – has shifted from a focus on exclusivity to a fondness for enjoying the moment. Suckling agrees, saying that people are looking for more drinkable wines nowadays, wines that can be enjoyed with all kinds of cuisines.

“The days of overly heavy, alcoholic, and even slightly sweet wines are on the wayside,” he explains. “From the 1990s up to 2010, vintners were making rich wines, and now I think they’ve pulled it back. Young people want fresh flavours, and fresh experiences, too.”

Suckling claims to never have put much stock in food and wine pairings, either, and so this shift to more versatile groups of wines merely backs up his beliefs. In fact, he admits to enjoying full-bodied red wines with spicy food and urges others to try the same.

“Bangkok is a great gastronomic destination. It has such dynamic energy, and wine lubricates that special connection between people and food here,” he notes before adding, “but wine doesn’t have to be so academic. At the end of the day it’s all about what you like.”

How to succeed: Victor Sanz, Creative Director at TUMI