What you didn’t know about Nam Laks from ‘Bling Empire: New York’

Bling Empire: New York has arrived with a blinging bang, and this time a Bangkokian has graced the cast with a very special presence. Here’s what you didn’t know about Nam Laks, the Thai socialite turning things around on the Netflix hit series.

The so-called ‘Blair Waldorf of Thailand’ according to some, Nam Laks is portrayed as the daddy’s little girl who, according to the series, is used to getting everything she wants and is currently living on her dad’s credit cards. Following the spicy drama on Bling Empire, here are 10 things you probably didn’t know about Nam Laks.

Living
6 things you should know about Lynn Ban of ‘Bling Empire: New York’ 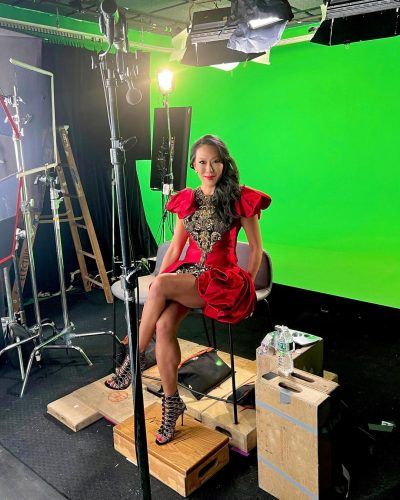 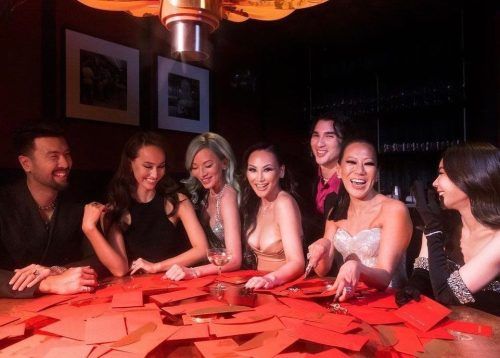 What you didn’t know about Nam Laks from Bling Empire: New York

She is introduced as Nam Laks in this Netflix original, which is actually shortened from her nickname and surname, Nam Laksanakarn.

2. Nam is the daughter of the former CEO of Natural Park Public Company Limited

The ‘daddy’ who is behind all her credit card expenses and threatens to cut her off after graduation, is Nakorn Laksanakarn. He is the former CEO of Natural Park PCL, a real estate developer that operates several hotels, hospitals, and housing in Thailand.

3. Nam is a Wednesday child

Nam has one older brother Nick, and one younger, Nino. The latter is also the one calling in the second episode to inform her about the bad news.

4. Nam is an Aquarius

Nam was born in the beginning of February 1994, making her an Aquarius.

As far as we can establish, Nam is officially still single. We have, however, noticed the occasional appearances of large flower bouquets on her Instagram, and that’s open to your own interpretations. Watch this space.

6. Nam graduated with both Bachelor’s and Masters degrees

Nam’s personal net worth is somewhat of a secret, but her family’s net worth is estimated to be over US$400 million, according to various credible sources.

Nam Laks is spotted wearing a couple of pieces from the renowned Thai fine jewellery brand, Matara Studio, throughout the show. Considering that she’s into fashion, it actually comes to no surprise that she would love the cultured pearls from Matara.

9. Nam is a close friend of Mew Taesopapong and Jinny Chotivichit

Being in elite circles, Nam Laks sure has a lot of hi-so friends. She is friends with Kamonporn “Mew” Taesopapong, the heiress of Nakornchai Air, and Aimsiga “Jinny” Chotivichit, a singer-turned-business woman. She was also one of Mew’s bridesmaid at her wedding in 2021.

10. Nam is one of the contributors behind the most popular bakery stores in Bangkok, Lakshome

Nam Laks is part of the team behind Lakshome, an online bakery store that shook the whole online bakery market in Thailand for a while. Their signature item, the Molten Chocolate Cake, which is a luscious chocolate cake with cream on top, still receives a lot of love these days.

In spite of her name, Paint can't really paint or even draw. Life, for her, is a journey in search of good chocolates, fries, chicken wings, and the implication behind her fat cats' split personalities.

Harry Styles does Pilates, so now we all want to do Pilates

Who is fashionista Tina Leung from ‘Bling Empire: New York’?

Everything you need to know about Apple Martin (no, not the drink)