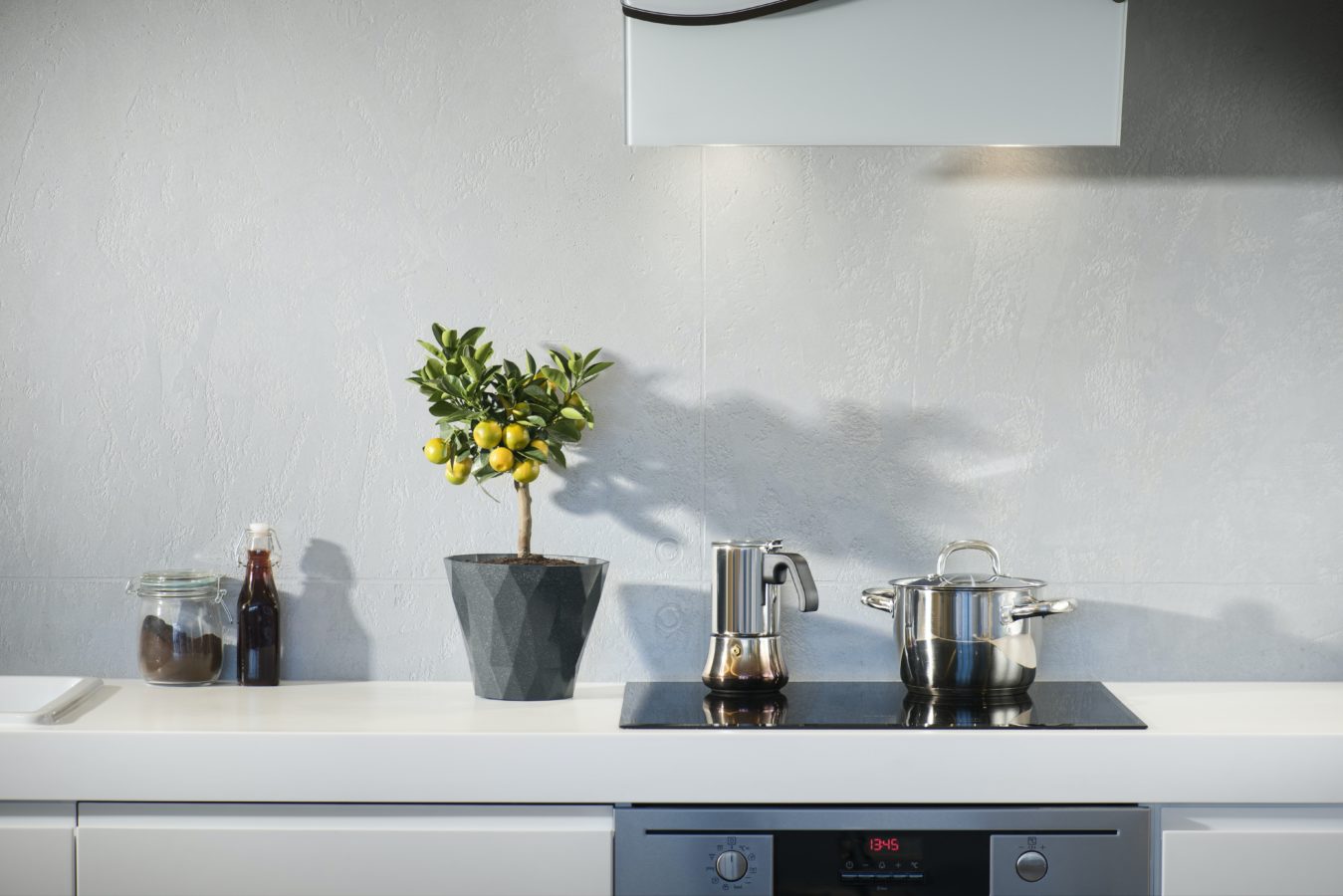 If you think your kitchen is clean, think again.

This past June, traces of coronavirus were discovered by the Chinese authorities on a cutting board. So the smartphone is not the only object of your daily life to be a nest of filth and germs. Here are all the items in your kitchen that you may not think of giving a deep clean but that you absolutely must do to avoid any risk of contamination by the covid or other viruses.

According to a British study conducted by kitchenware brand Olivers’ Kitchen, eight out of ten consumers in the United Kingdom have never cleaned their kitchen microwave from top to bottom. However, 68% have thought about stripping their conventional ovens in the past year. The microwave is also worthy of a thorough cleaning to remove all traces of SARS-CoV-2. Moreover, last April, France’s labour ministry recommended frequent, regular cleaning of microwaves in workplaces in a guide of good practices. Because, no, the microwave is not a tool to eliminate the virus. The effects of electromagnetic oscillations on the new coronavirus are not precisely known.

How often do you replace your dish sponges? You should throw them away at least… once a week! According to a scientific study conducted in 2017 and published in the journal Nature, they may indeed contain up to 362 different species of bacteria, including staphylococci, e.coli or salmonella. According to this report, which consisted of examining the contents of a sponge under a microscope, the kitchen and bathroom were found to be the rooms in the house with the greatest potential contamination by various pathogens. And all because of the sponges!

In the same vein as the sponges to be changed regularly, kitchen towels are no exception to the rule. According to a study published in June 2018 by the American Society of Microbiology, scientists at the University of Mauritius closely examined the contents of the cloths. Almost half (49%) contained bacteria while coliforms were detected on 36.7% of them after one month of use; 36.7% had enterococci and 14.3% staphylococcus aureus. Coming back to the study elaborated by the brand Oliver’s Kitchen, 64% of British people admit that they do not clean them regularly. The solution: soak them in a mixture of hot water with vinegar or baking soda before putting them through the washing machine. And of course, don’t wash the tea towels at the same time as your fine shirt or your favourite jeans.

The board you use for chopping carrots and other seasonal vegetables could contain on average 200 times more faecal matter than your toilet seat! Researchers at the University of Arizona demonstrated this unsavoury discovery. Meanwhile, in China, the coronavirus was even detected on a cutting board used for preparing a salmon bought at the Beijing market. An epidemiological investigation was conducted this spring. Chinese scientists finally demonstrated that the salmon could not transmit covid-19. But the presence of Sars-Cov-2 on the cutting board in question remains somewhat of a mystery.

Living Interiors
You might also like ...
Food & Drink
5 new Bangkok cafes you need to try this November 2020
Food & Drink
What will the foods of the future look like? Here’s an idea
Beauty & Grooming
Selfcare update: why you need to check out gua sha face massage
Food & Drink
How to host a traditional French dinner at home
Staff Writer
Living