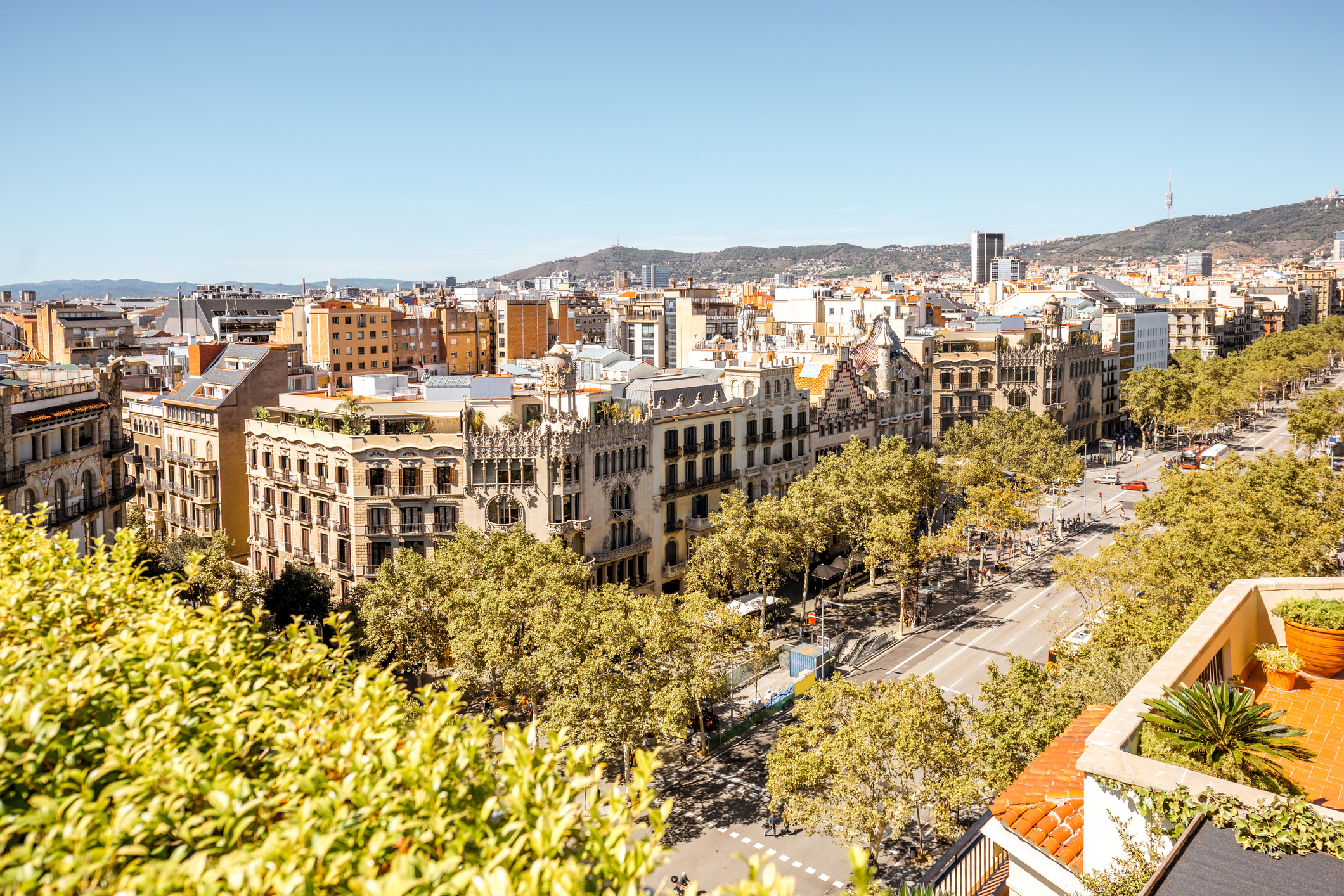 Residences by Mandarin Oriental to make its European debut in Barcelona

Mandarin Oriental Hotel Group has announced an agreement to brand and manage 34 luxurious Residences by Mandarin Oriental, Barcelona, marking the hotel group’s first serviced residences in Europe. The upscale residences will be housed in a 20-storey tower, with a prime location at the intersection of Passeig de Gràcia and Avinguda Diagonal.

The project takes over an existing office building, which is owned by KKH Property Investors. Catalan architect Carlos Ferrater and his team at Barcelona-based architecture firm OAB will be leading the project, while the interior design of the residences will be helmed by London-based MUZA Lab, which is also behind the lavish Belmond Andean Explorer in Peru. The spacious contemporary apartments will provide panoramic views of the city’s landmarks.

The residences boast a prime location in the Catalan capital. Passeig de Gràcia is considered the city’s most exclusive retail street with high-end stores and world-renowned brands such as Louis Vuitton, Valentino and Chanel lining its sidewalks.

It is also home to some of Barcelona’s celebrated architectural icons, including two of Gaudi’s works: Casa Milà and Casa Batlló. The street also leads directly to the city’s famous Old Town and Gothic Quarter. Avinguda Diagonal, on the other hand, is one of the most prestigious avenues in the heart of the city’s central business district.

“We are delighted to be introducing the first standalone Residences by Mandarin Oriental in Europe. We look forward to bringing the brand’s legendary hospitality to the owners of these prestigious private homes,” said James Riley, Group Chief Executive of Mandarin Oriental Hotel Group.

The Residences by Mandarin Oriental is the gateway to luxury living in Barcelona, with owners having access to a private serviced lobby, a club lounge, a variety of meeting and entertaining spaces, fitness facilities and a luxury spa suite. A connecting footbridge will lead to an outdoor recreation deck and swimming pool. And as with all Mandarin Oriental Residences around the world, residents will benefit from a unique lifestyle offering the comforts of a private home combined with the group’s hospitality.

The residences are scheduled for completion in 2020. Once completed, it will join an existing portfolio of Residences by Mandarin Oriental across eight cities — namely Atlanta, Bodrum, Boston, Las Vegas, London, Macau, New York and Taipei.

A checklist for staying home this May 2021