Home > Living > Property & Interiors > Dinner like at the Ritz Paris: tableware from the iconic hotel is going up for auction 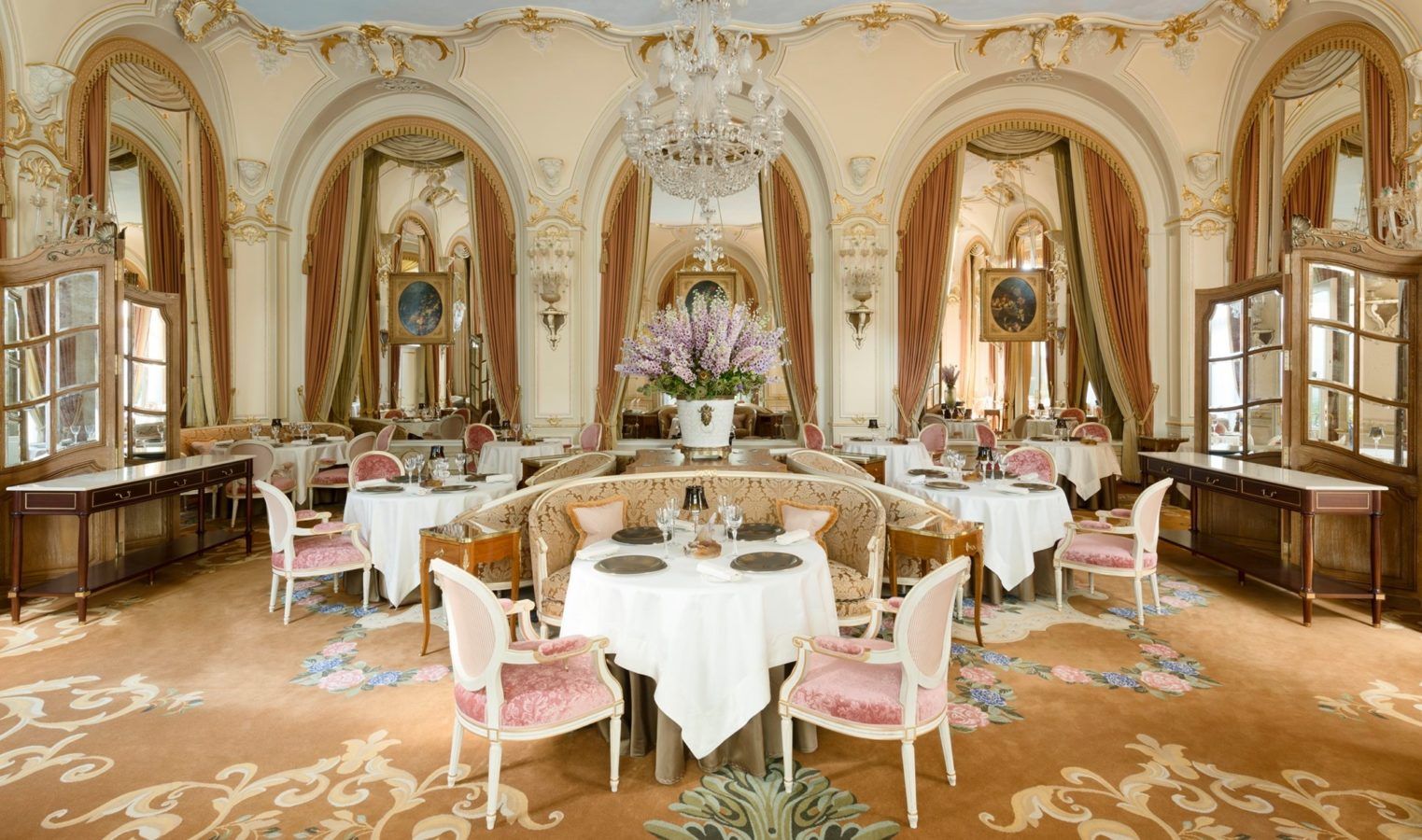 Dinner like at the Ritz Paris: tableware from the iconic hotel is going up for auction

The airport may be closed to international travel right now, but perhaps you could soon bring a tiny piece of Paris into your home.

On June 21, 22 and 23, the venerable Ritz Paris is putting up for auction close to 1,500 lots that turn the spotlight on tableware and the art of living “à la française.” On sale, there will be dishes and silverware and other items from the Ritz Paris, and also glassware from the famous Bar Hemingway.

In the wake of its historic sale in 2018, the Ritz has once again teamed up with Artcurial for a new auction. Six of the famous hotel’s “most beautiful services” will be going under the hammer. They include the Marthe service ordered by César Ritz in 1898 for the hotel’s opening and the Ritz Club service designed by Jean Boggio. Pieces that were certainly used by such famous Ritz customers as Ernest Hemingway, Coco Chanel and Audrey Hepburn.

“This sale will be the last chance to get hold of the symbolic universe that makes up the mythical Ritz Hotel Paris,” points out Stéphane Aubert, an auctioneer and associate director at Artcurial.

There will also be a number of silverware pieces including some that bear the “Hôtel Ritz” logo, which were made by Christofle or Ercuis, and sets of cocktail glasses from the Bar Hemingway.

Fans of fine linen have not been forgotten. They will be able to bid on 200 lots of table, bed and bath linen.

The auction house has drawn attention to two Ritz Club ashtrays, estimated at 100 to 150 euros, and a Christofle service cart estimated at 4,000 to 6,000 euros.

For those who are eager to see these pieces, an exhibition has been organized at the Hôtel Marcel Dassault June 18-20.

In April 2018, Artcurial organized the sale of furniture from several successive developments of the Ritz in an auction that continued for 43 hours spread over five days. In all, some 3,500 lots (totaling 10,000 objects) were sold for the sum of 7.2 million euros, seven times the initial estimate for the sale. As for the buyers, 60% of sales volume was generated by buyers from abroad in 53 countries around the globe.