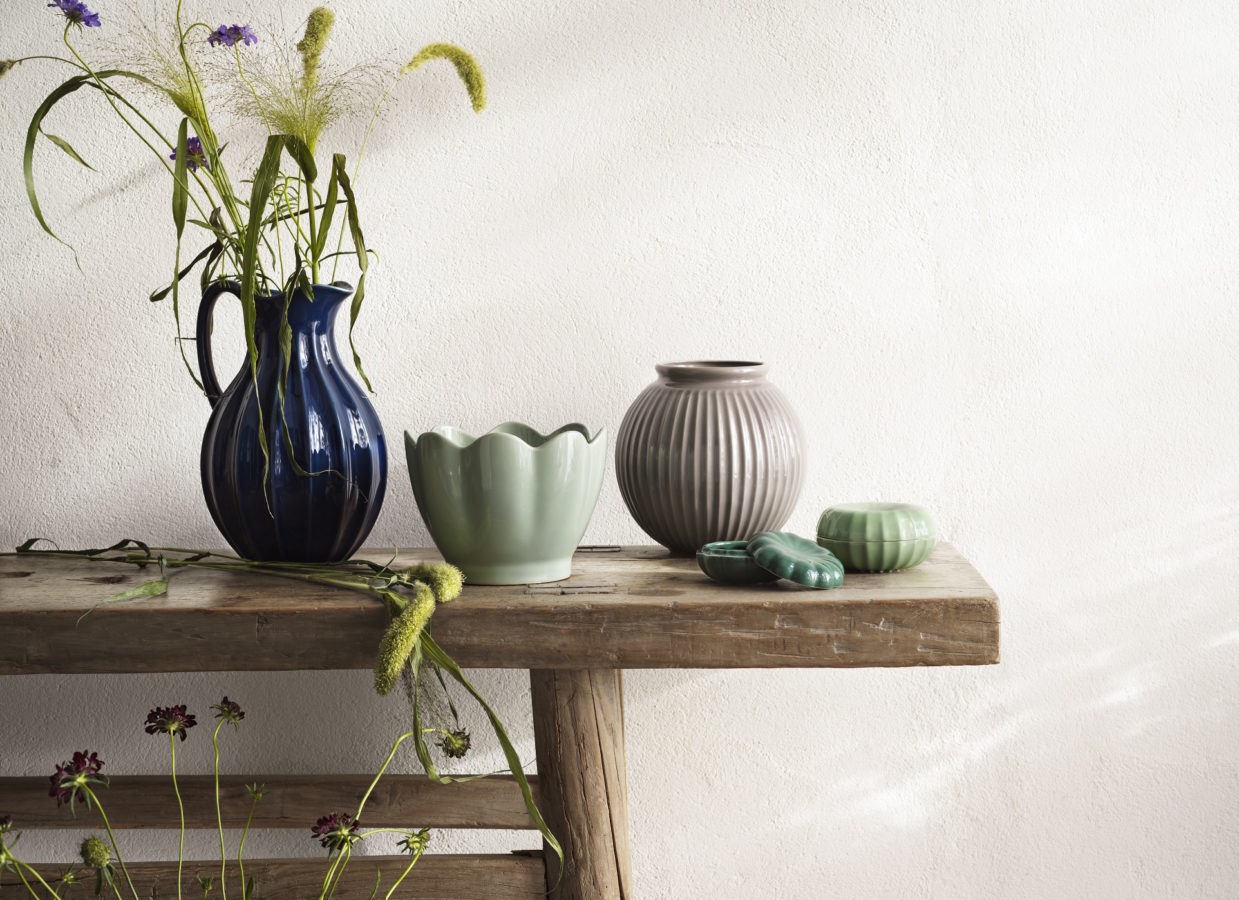 In case you missed it (weird, but okay), Kim Kardashian and Kanye West recently opened the doors to their home to the readers and viewers of Architectural Digest, causing yet — as they always do — another media frenzy.

The areas of the home that were shown are evocative of a modern cloister with muted colors and minimal decoration. The home was created with assistance from interior designer Axel Vervoordt and architect Claudio Silvestrin and draws on ‘wabi-sabi,’ a philosophy and aesthetic concept imported from Japan.

The principles of wabi-sabi were first described by tea ceremony master and Zen Buddhist monk Murata Shukō. Born in the 15th century at a time when tea ceremonies were sumptuous affairs making extensive use of luxury objects imported from China, Shukō chose to follow an alternative aesthetic that privileged local objects and crafts. His work was continued by another tea ceremony master, Rikyū, who went a step further by using tiny peasant cabins as tea houses.

Put simply, wabi-sabi proposes an appreciation of imperfections in everyday objects, patinas that come with age, and objects that have been broken and repaired. As such, it is an increasingly popular aesthetic very much in tune with minimalism, which invites us to set aside all that is superfluous. The trend is now exerting a growing influence on furniture makers, even Ikea. In its February catalogue, which offers such novelties as seagrass lampshades and and craft-inspired kitchenware, the brand announces: “This season is about living a conscious and mindful lifestyle that is close to nature. Whether you are living in the countryside or the city, you can bring nature to the home with a bit of greenery and a wabi-sabi attitude.” Ikea is not alone. On the vintage design web-market Selency, fans of this trend can also search for age-worn, crafted, and minimalist objects under the key word “wabi-sabi“.

On close examination, wabi-sabi is not far removed from minimalism, another trend that is all the rage. It’s notably identified with the ultra-famous “queen of decluttering”, Marie Kondo. You might even say that decorative asceticism is the new norm, but be warned: embracing austere aesthetics will not necessarily make home decoration lighter on your wallet. As an example, Ms. Kondo’s website nonchalantly offers tea containers at $200 a throw. As for the West-Kardashians, you should know that Kanye sold his Maybach to buy Kim an original Jean Royère Polar Bear sofa. At the end of the day, we all have to make sacrifices.