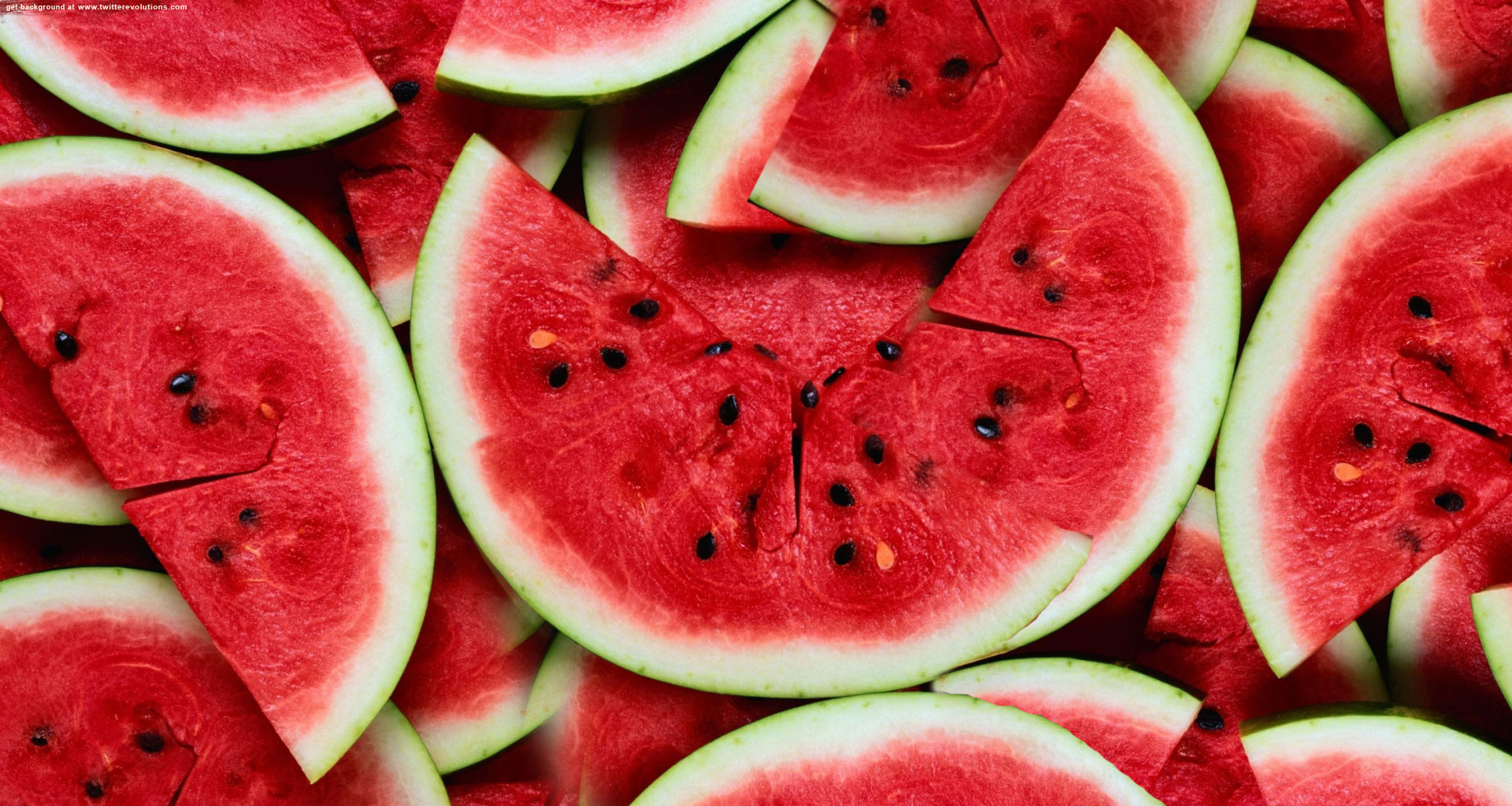 Every other week, the health-crazed world presents us with a brand new — and often strange — list of the latest superfoods that would send you scrambling to the stores. That’s not to say these buzzy foods don’t have their merits, but it can be hard to not be jaded by the sheer speed at which they come and go. However, if you’re somehow bored of the current offering, we’ve got a brand new list of superfood trends you can play around with.

Some on the list may strike you as weird, but you’ll need bragging rights in the competitive world of superfood experimentation. Kale — which, by the way, is so 2016 — just won’t cut it anymore. Açaí, chia, and matcha now join the growing list of mainstream superfoods too.

Packed with powerful nutritional benefits and exotic tastes, this list of superfood trends for 2017 would take a bit of getting used to, but we promise their benefits are enormous. Some unexpected entries this year include watermelon seeds (yes, it has come to that), tiger nuts (not actually a nut), and red algae. Nut oils replace nuts as the go-to source of good fats, and açaí makes way for a new berry contender in the market.

Read on to find out more about the 2017 superfood trends you need to get on now. 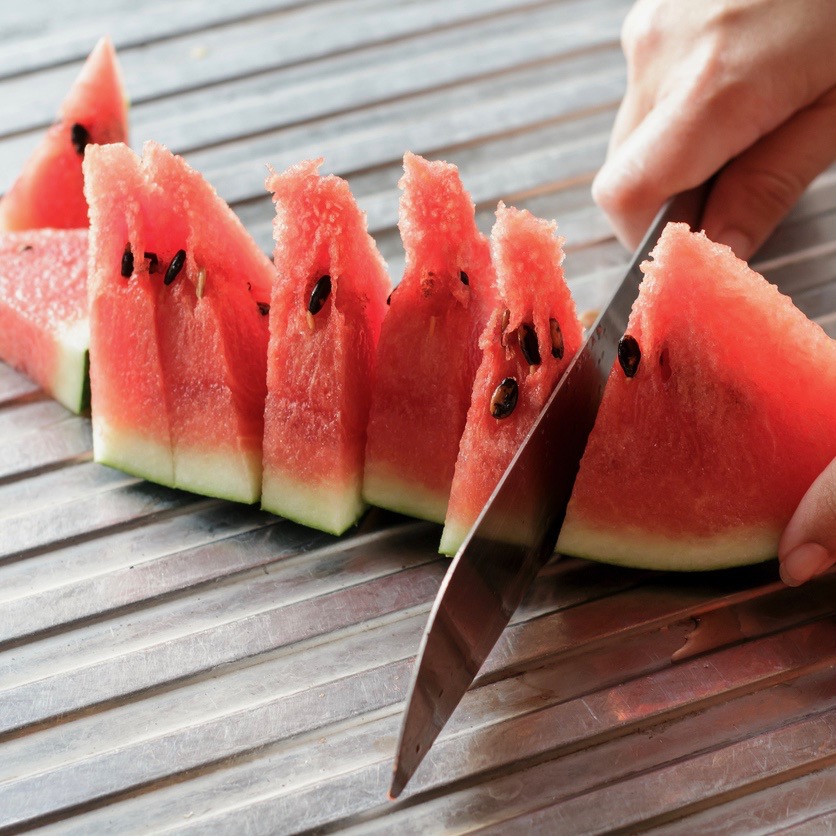 Joke’s on the parents who once scared you by claiming a watermelon would start growing in your belly should you accidentally swallow its seeds. The nondescript seed — often spat out by people — is finally having its moment for being power-packed with magnesium, proteins such as tryptophan, and vitamin B. Besides supporting heart health, these nutrients maintain the nervous and digestive system while keeping your skin nice and glow. Move aside, Chia. 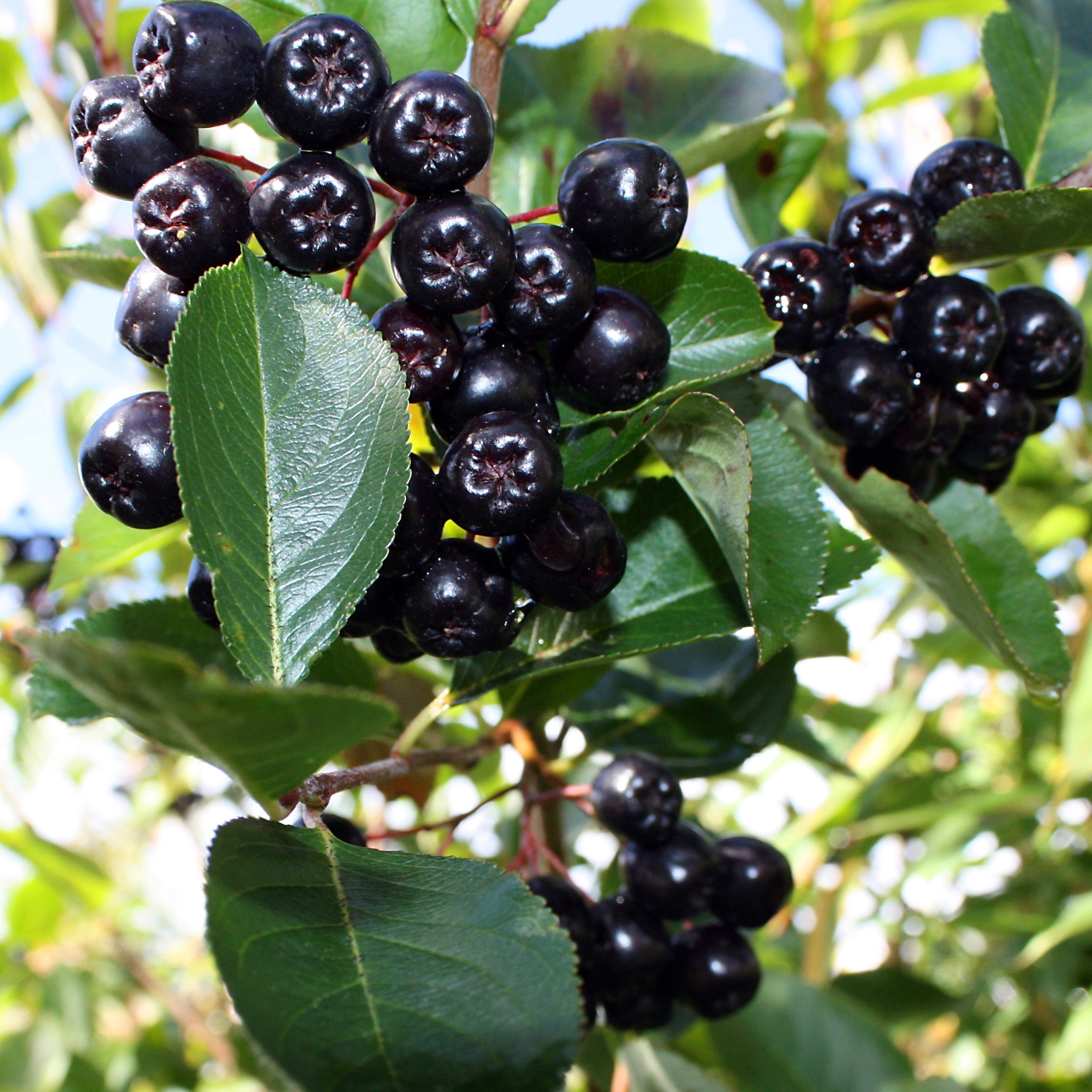 2017 has also seen the perennial superfood favourite, the açaí, give way to the next trendiest berry: the maqui berry. The vibrant purple fruit is indigenous to some regions of South America, and are known for being rich in the potent anthocyanin antioxidant. Besides effectively protecting against free radical damage, it also boosts metabolism, has strong anti-inflammatory properties, and is heart, kidney, and tummy-friendly. Essential nutrients such a potassium, calcium, vitamin C, and iron are also abundant in these tiny superfruits. 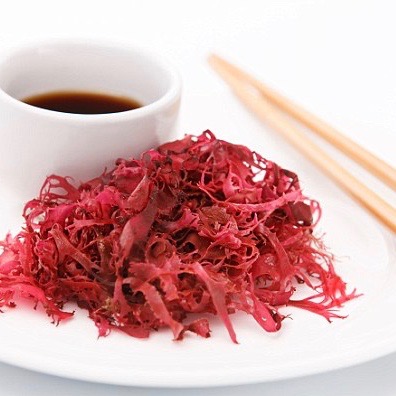 Nicknamed the “bacon-flavoured seaweed”, red algae is one way to get your antioxidant fix without cringing from the taste. The sea vegetable has been part of Eastern diets for centuries, and is known for being rich in protein, fibre and vitamins. With its rich scarlet hue, it’s no surprise antioxidant levels are extraordinarily high. This comes alongside an anti-viral compound, carrageenan, a type of sugar molecule which boosts interferon production in the immune system, and might effectively prevent HIV, shingles and cold sores. 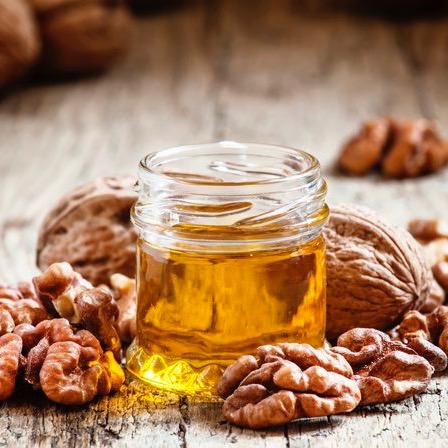 We’ve been raving about the benefits of eating nuts such as pili nuts and almonds, but if you’re looking for a short cut, their oils are just as good for you. All nut-based oils are low in saturated fat, and add a nutty finish on anything from salads to toast. Walnut oil is great for an extra Omega-3 boost, while the more exotic hazelnut oil adds a good dose of monounsaturated fats and vitamin E — a skin and hair booster — to your daily diet. 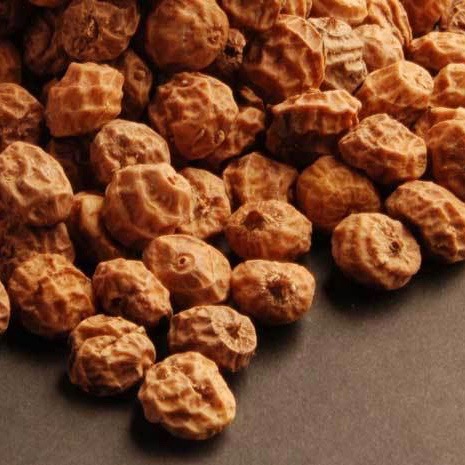 Technically, these are actually tubers and not nuts. Magnesium, which is vital in promoting normal nerve and muscle function, regulating sugar and maintaining blood pressure levels, is present in high quantities here. Arginine — a type of amino acid — helps prevent heart and artery diseases, while potassium, phosphorus, and vitamins E and C contribute towards a healthier body. For the lactose intolerant, tiger nut milk is a better alternative to the regular soy, and almond milk, with the highest nutrition and fat content amongst the other non-dairy substitutes.

Style
Siam Magical Moments
Culture
Our theme for April 2020 is an ode to the arts
Culture
30 things to do to kill quarantine boredom
Food & Drink
Quarantine in style with these fine-dining food deliveries
Living
Our Good Life Guide to Staying In
Food & Drink
Bangkok pizza delivery services to feed your pizza-obsessed heart
Culture
#NoFilter: in conversation with artist Phaan a.k.a. Juli Baker and Summer
Style
A look back at the late Sergio Rossi’s most iconic shoes
Style
From IWC to Longines: some updates from the world of watches
Food & Drink
Pierre Hermé reveals his 5-ingredient half-baked chocolate cake recipe
Sign up for our newsletters to have the latest stories delivered straight to your inbox every week.

How to create the most kickass workout playlist

4 at-home yoga videos to calm your mind and body

A letter from the editor: stay healthy, but stay inspired too