Home > Living > Wellness > The 50 best songs to workout to, according to real Spotify data 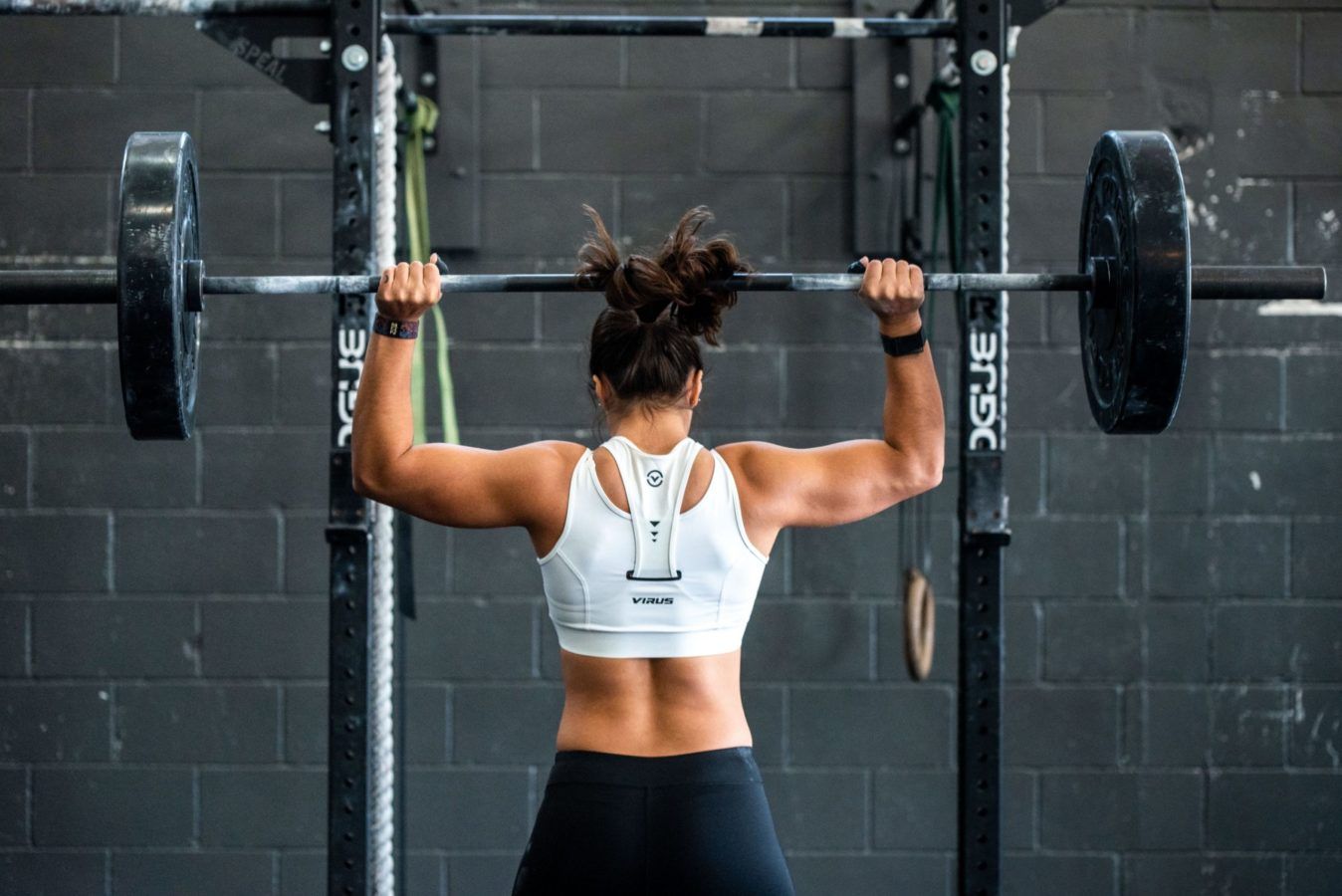 The 50 best songs to workout to, according to real Spotify data

Living
The 50 best songs to workout to, according to real Spotify data
Share this article
Next article

Shockingly, ‘Eye of the Tiger’ did not make the cut on this list.

Entertainment Music Workout Spotify covid-19
You might also like ...
Culture
Lifestyle Asia Playlist April 2020: #WorkingFromHome
Living
How to create the most kickass workout playlist
Culture
Boost your creativity at home with these soothing playlists
Living
Editors’ Picks: the songs we’re washing our hands to
Staff Writer
Wellness
Sign up for our newsletters to have the latest stories delivered straight to your inbox every week.