Home > Living > Wellness > Cannabis to be legalised in Thailand: What this really means 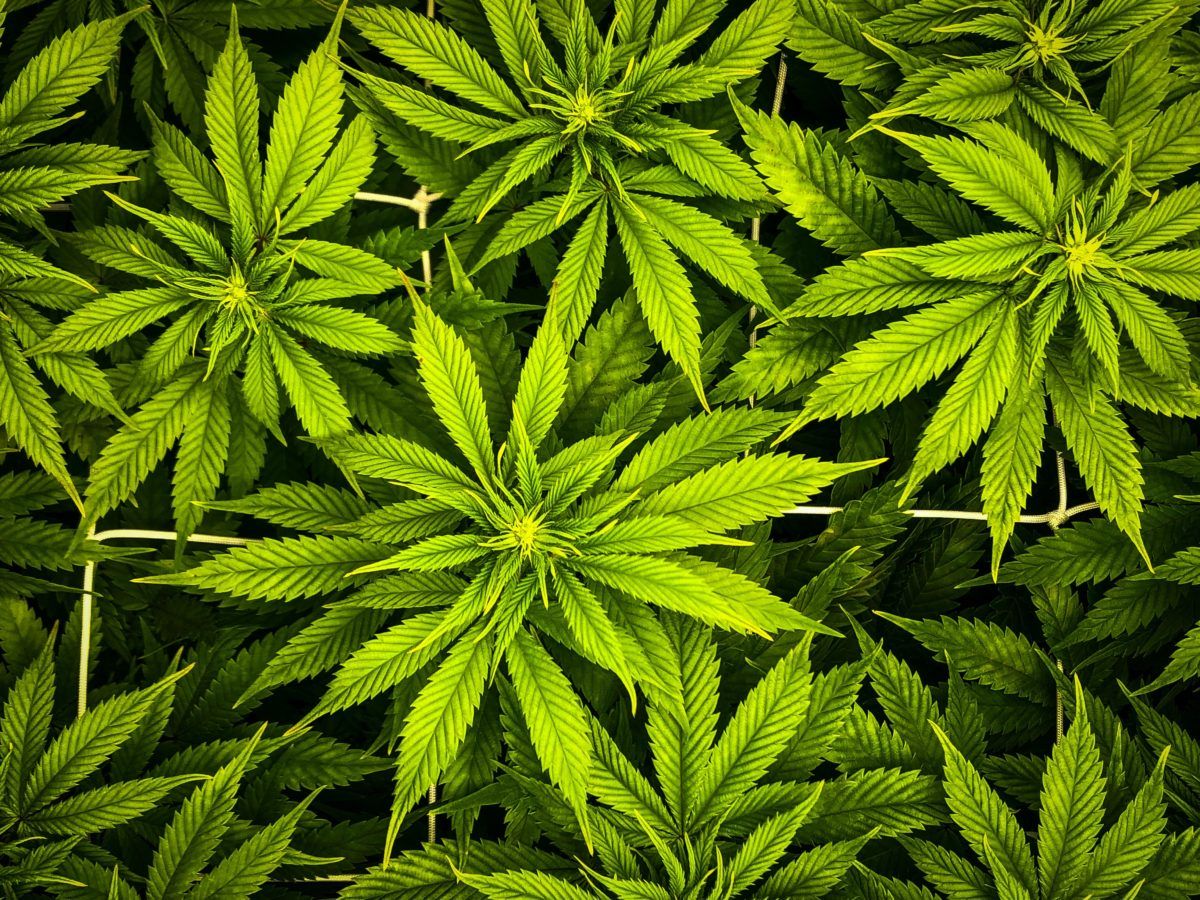 Cannabis to be legalised in Thailand: What this really means

Living
Cannabis to be legalised in Thailand: What this really means
Share this article
Next article

Announced just yesterday, it will may soon become official: cannabis will be legalised in Thailand, not just for medical use, but for households to grow the plant themselves, too.

After becoming the first country in Southeast Asia to legalise marijuana in 2018 for medicinal purposes, the Food and Drug Administration (FDA) has drafted a bill to legalise the recreational use of cannabis, as well as household cultivation.

The bill comes fitting to the Public Health Ministry’s resolution to remove cannabis from the narcotics list for Thailand. It also further deepens the country’s plans to turn cannabis into a cash crop, as the agriculture industry remains a major player for the country.

Cannabis to be legalised in Thailand, but who can really use it?

The proposed new rule states that regular people can grow the cannabis plant at home, once they have notified their local authority. The exact details on recreational use are yet to be clarified. Commercial cultivation will require the FDA’s approval, and extra licenses. Failure to comply will result in fines and jail time.

The FDA Secretary General has said, “We won’t go to the stage of cannabis cafes, but there are different models for its recreational use in other countries. We’ll select the best one that suits our social context.”

The legalisation of cannabis in Thailand will be an interesting move. It will follow the plethora of hemp and CBD products that popped up all over the country after these compounds (that don’t actually create much of a high) were approved for the consumer goods market. It also follows the legalisation of kratom a few months ago.

The health ministry will be presenting a draft bill to parliament providing the full details on the uses of cannabis (legal and illegal), as well as production, recreational use guidelines, and commercial use guidelines.

The new bill will be presented next month. High time for cannabis enthusiasts.

Wellness CBD cannabis hemp
You might also like ...
Food & Drink
7 CBD restaurants and cafes in Bangkok to check out
Living
Everything you need to know about CBD in Bangkok
Food & Drink
Where to buy meat in Bangkok (premium cuts, cured, or CBD-infused)
Food & Drink
Why and how CBD water could be replacing coconut water
Lifestyle Asia
Here's where you can read the latest news and stories from Lifestyle Asia and our sister titles PrestigeOnline and Augustman, curated from all of our editions in Hong Kong, Singapore, Kuala Lumpur, Bangkok and India.
Luxury
Sign up for our newsletters to have the latest stories delivered straight to your inbox every week.