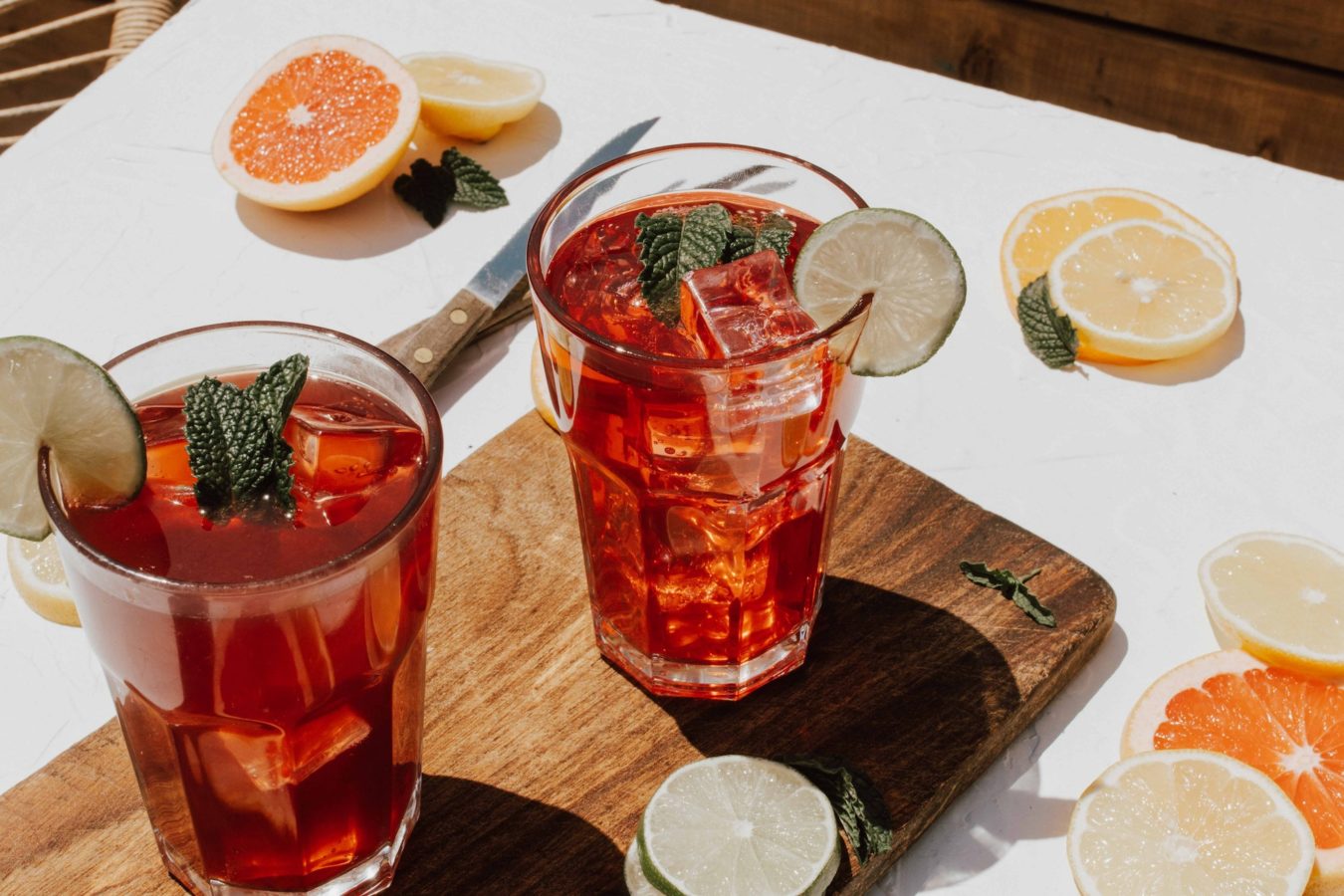 Golden berries, chickpeas, and beets: 7 superfoods to know in 2021

Living
Golden berries, chickpeas, and beets: 7 superfoods to know in 2021
Share this article
Next article

Look, “new year, new you” only works if you actually change something this year. 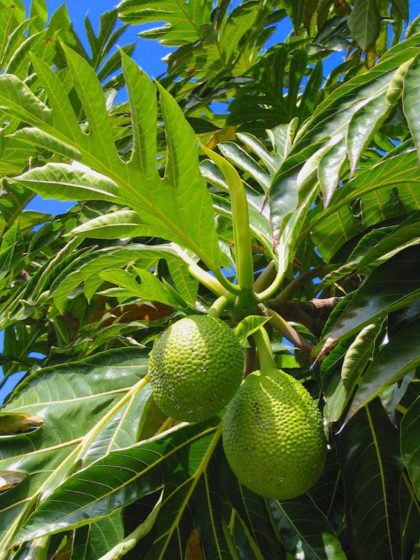 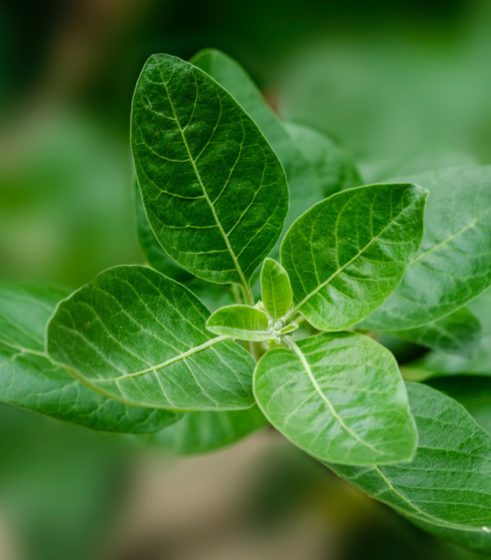 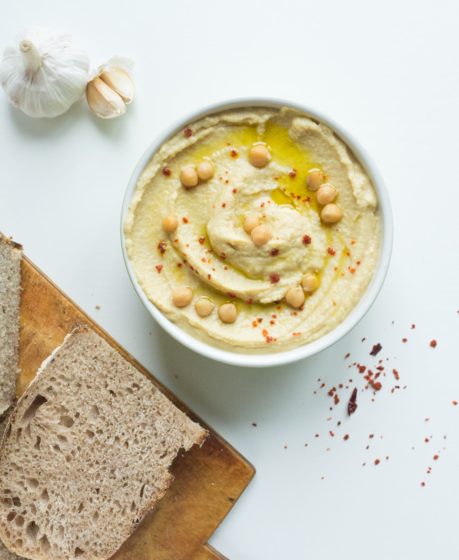 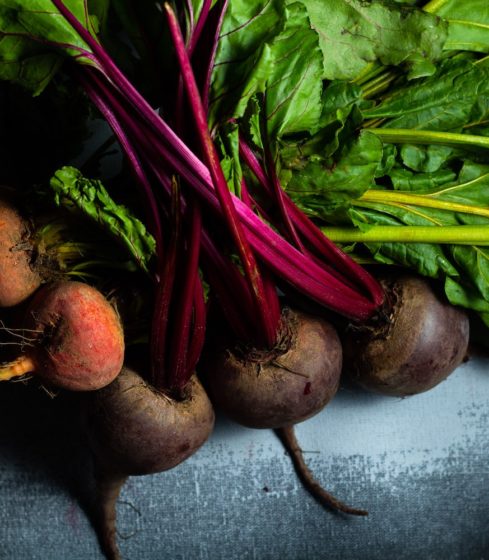 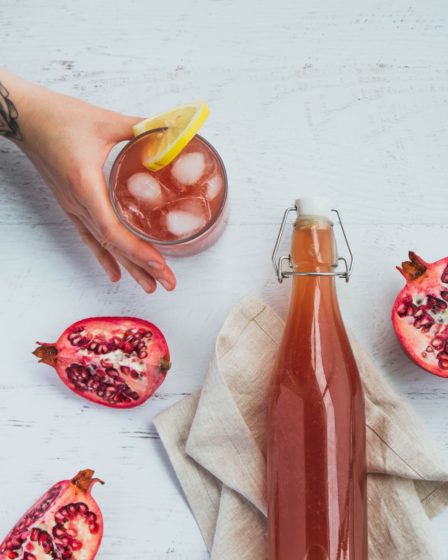 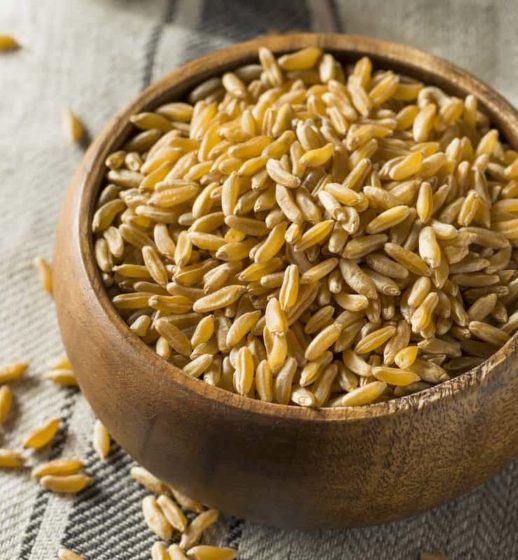 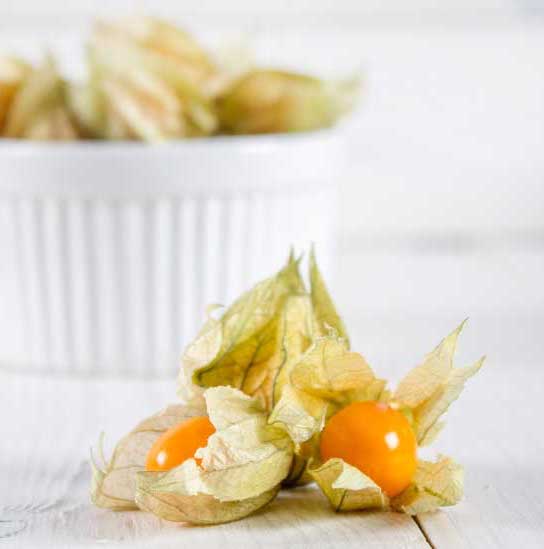 Dining Wellness Nutrition diet Superfoods
Shatricia Nair
Deputy Editor
Shatricia Nair is a motoring, watches, and wellness writer who is perpetually knee-deep in the world of V8s, tourbillons, and the latest fitness trends. She is fuelled by peanut butter and three cups of coffee a day.
Motoring Wellness Watches

Calmtainment is the wellness trend we knew was coming

WFH just got more fun with this cycling desk