Home > Living > Wellness > Flurona: what you should know about the Covid-19 and Influenza crossover 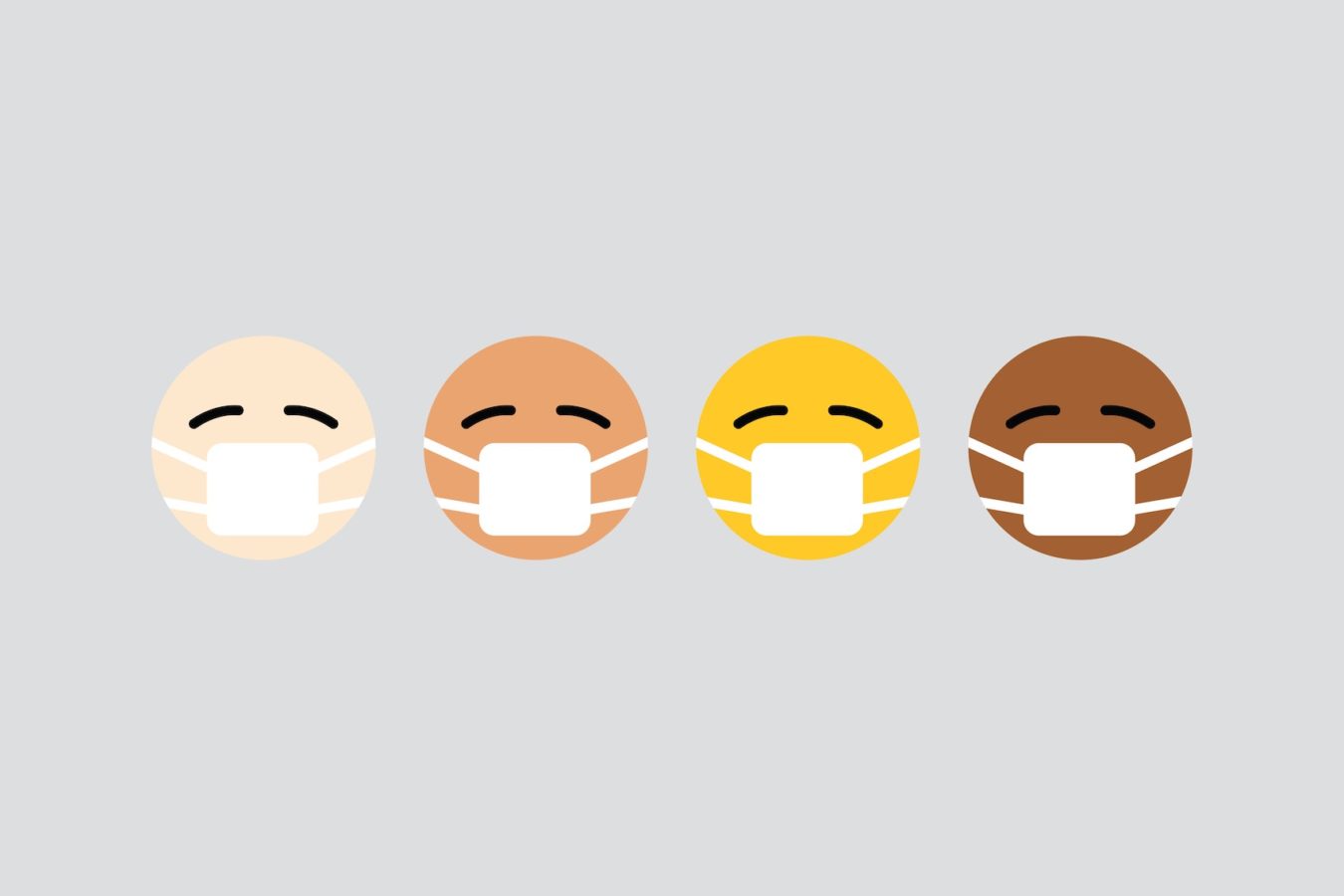 Flurona: what you should know about the Covid-19 and Influenza crossover

Living
Flurona: what you should know about the Covid-19 and Influenza crossover
Share this article
Next article

The world is witnessing a rapid rise in cases of the COVID-19 variant Omicron. But what shocks us even more is a new infection dubbed ‘Flurona’ that has reportedly been detected in Israel. Here’s what we know so far about ‘Flurona’.

According to The Times of Israel, Israeli authorities said an unnamed individual was found infected with the seasonal flu and COVID-19 at the same time.

The infected individual, an unvaccinated pregnant woman, was found with mild symptoms at the Beilinson Hospital in Petah Tikva.

“The disease is the same disease. They are viral and cause difficulty breathing since both attack the upper respiratory tract,” Arnon Vizhnitser, the director of the hospital’s gynaecology department, was quoted as saying by The Times of Israel.

The woman was later released from the hospital when her condition improved.

After Omicron, what now is Flurona?

Not a new variant

Flurona is not a new variant, but the patient has been detected with flu and COVID-19 at the same time. According to reports, Israeli doctors are studying the case amid a surge in influenza cases in the country over the last few weeks.

The Israeli Health Ministry is reportedly yet to determine whether the two viruses combined may cause more severe illness.

The scare comes while Israel has reportedly started vaccinating people with weak immune systems with a fourth COVID-19 jab.

Alpha, Beta, Gamma, Delta and Omicron are the five currently designated variants of concern (VOCs) as per the WHO.

Omicron, which was recognised as a VOC on 26 November 2021, rapidly spread to 89 countries by 18 December as cases doubled in 1.5 to three days.

On 20 December 2021, the Centers for Disease Control and Prevention (CDC) of the US said that “the variant likely will spread more easily than the original SARS-CoV-2 virus and how easily Omicron spreads compared to Delta remains unknown.”

The CDC report also said scientists are investigating “how protected fully vaccinated people will be against infection, hospitalisation, and death.”

Health Wellness Israel covid-19 omicron Flurona
You might also like ...
Living
We need to talk about Omicron, the new Covid-19 variant shutting borders
Living
Why are people losing their sense of smell after getting COVID-19?
Gear
5 facts about Plasmacluster, the latest Covid-19 combatting technology
Living
Do you need an antibody test to check if the COVID-19 vaccine is still working?
Manas Sen Gupta
Manas enjoys reading detective fiction and writing about anything that interests him. When not doing either of the two, he checks Instagram for the latest posts by travellers. Winter is his favourite season and he can happily eat a bowl of noodles any time of the day.
Travel Culture Entertainment Food

Cannabis to be legalised in Thailand: What this really means

Want to be a professional sleeper? Mattress City is hiring