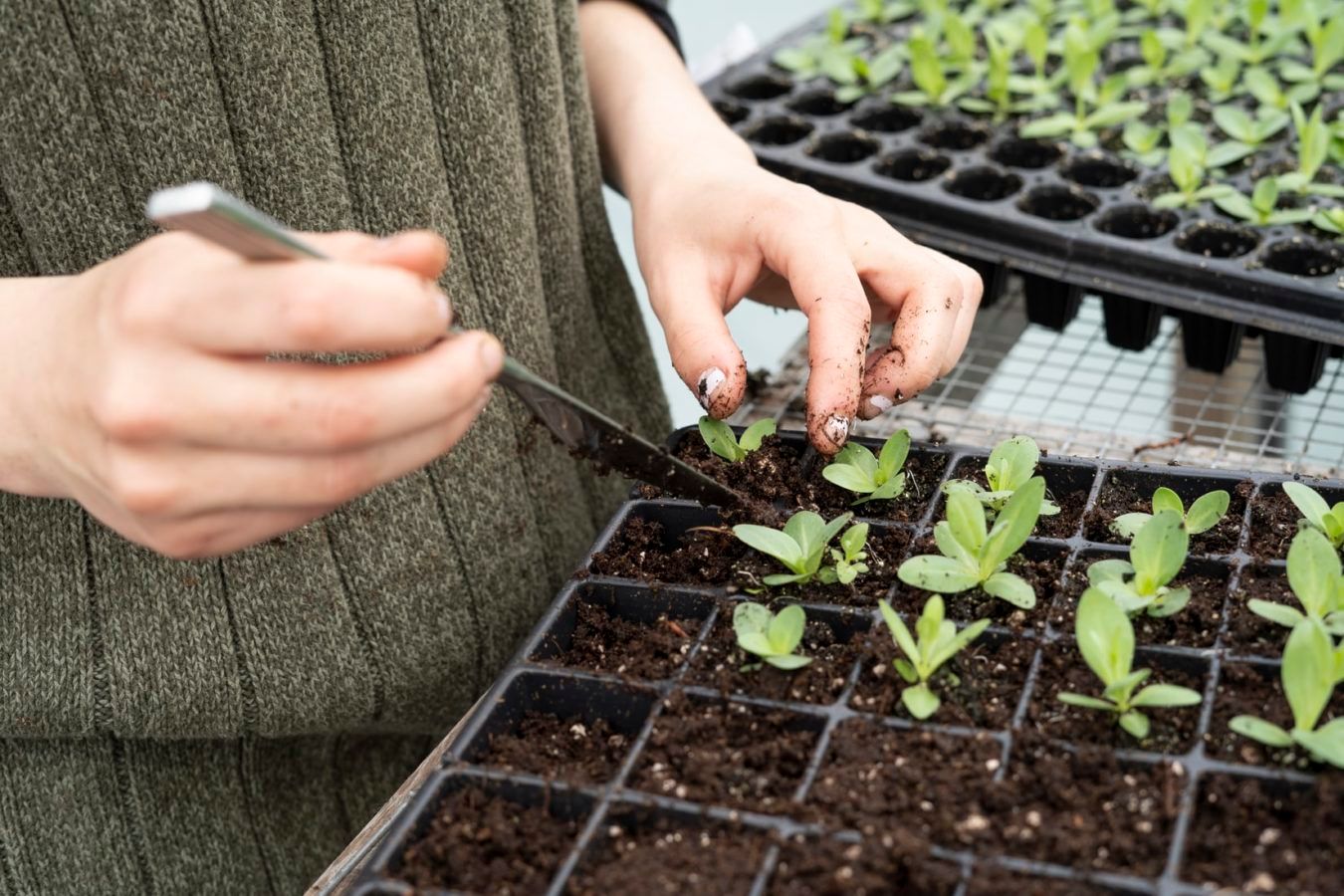 How gardening can help make you a more peaceful human being

For some of us who are looking for ways to grow mentally and spiritually, new US research has found that gardening at home could improve emotional well-being – particularly if you have a vegetable garden.

Carried out by researchers at Princeton University and the University of Minnesota, the new study looked at 370 people who were using a cellphone app called Daynamica, developed by one of the study’s researchers, to report their emotional well-being while taking part in any of 15 daily activities.

Various measures of emotional well-being were recorded, including the participants’ average happiness level, average meaningfulness level and how often they experienced these two emotions.

The findings, published in the journal Landscape and Urban Planning, showed that of the 15 activities assessed, gardening was in the top five when it came to boosting emotional well-being and had a positive effect similar to that of biking, walking and eating out.

The effect of gardening was also similar across different racial groups, between urban and suburban residents, and whether it was done alone or with a companion. It also had a particularly positive effect on women and people with low incomes, who reported higher emotional well-being than men and medium- and high-income participants.

However, the researchers did find that to reap maximum benefits, those with green fingers should try vegetable gardening rather than ornamental gardening, which was found to have a significantly bigger effect on happiness.

“Gardening could provide the health benefits of fresh fruits and vegetables, promote physical activity, and support emotional well-being, which can reinforce this healthy behaviour,” said corresponding author Anu Ramaswami. The researchers also noted that the high levels of meaningfulness reported by participants who took part in gardening may also be linked with vegetable gardening and growing one’s own food.

“Many more people garden than we think and it appears that it associates with higher levels of happiness similar to walking and biking,” Ramaswami added. “In the movement to make cities more livable, gardening might be a big part of improving quality-of-life.”

Gardening Well-being
You might also like ...
Food & Drink
Send us your noods in the #LSAInstantNoodleChallenge to win fabulous prizes
Style
Vera Wang says the secret to looking great at 70 is work, sleep, and a vodka cocktail
Food & Drink
Travel to 3 different countries from the kitchen with these exotic spices
Style
Fulfil your dream of becoming a shoe designer with these downloadable Manolo Blahnik sketches
Staff Writer
Mental Health
Sign up for our newsletters to have the latest stories delivered straight to your inbox every week.

A recipe for making Michelin-starred kimchi at home

5 surprising things you can make with sourdough starter