Home > Living > Superfood Ginger: All the health wonders of this fiery root to incorporate into your diet 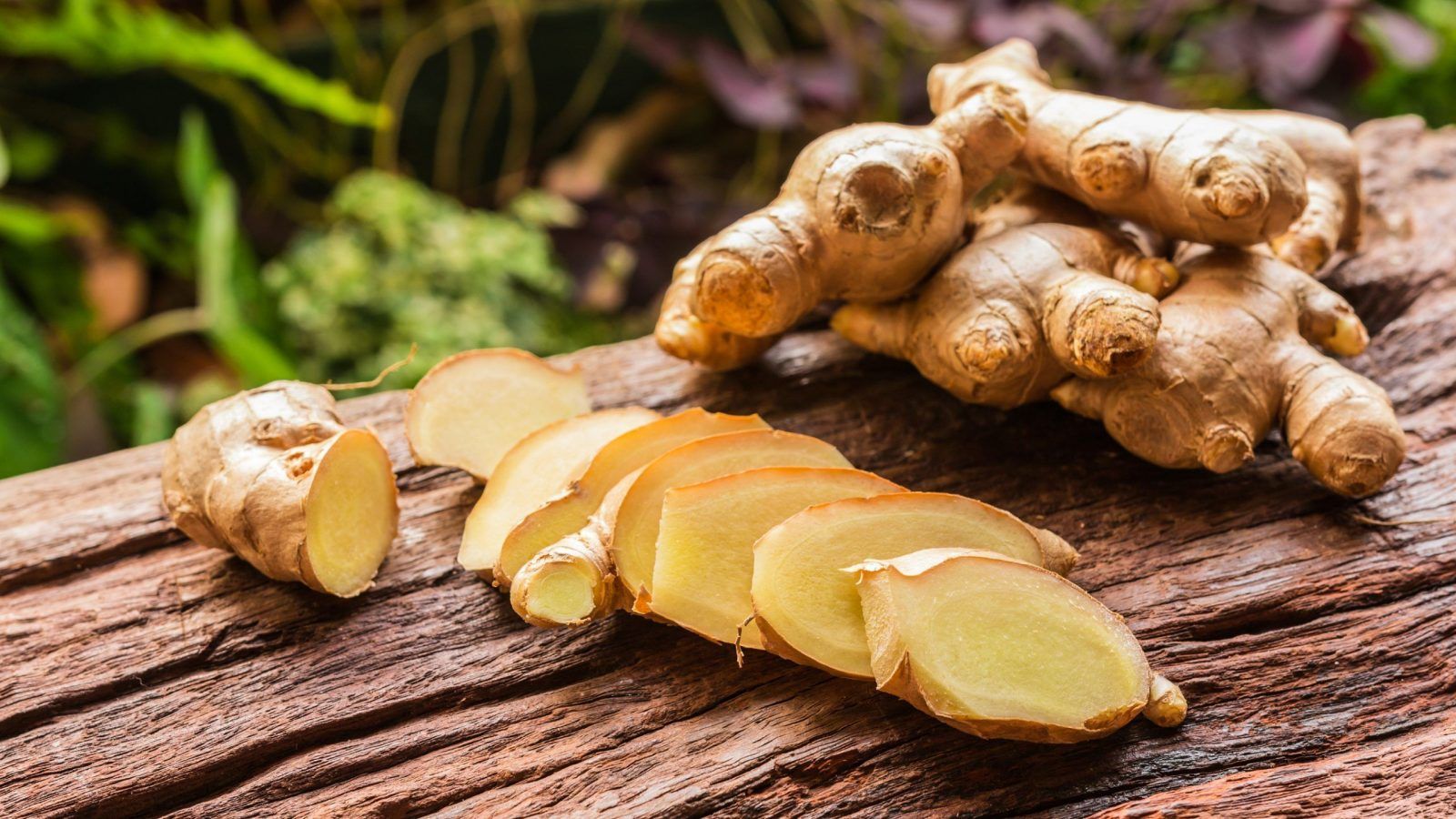 Superfood Ginger: All the health wonders of this fiery root to incorporate into your diet

Living
Superfood Ginger: All the health wonders of this fiery root to incorporate into your diet
Share this article
Next article

We must all know this by now: not only is ginger a potent and flavourful spice, it is also one of the most powerful superfoods out there, with its health benefits being recorded since time immemorial.

Most notably, ginger is long-known as a famous Ayurvedic herb used to cure a variety of common ailments. Its magical benefits is recognised throughout, from flavouring dishes to cleaning out toxins. Chefs and doctors both swear by it.

Continue reading to learn all the health benefits of this fiery root.

Ginger is a flowering plant native to Southeast Asia. It’s one of the healthiest (and most flavourful) spices on the planet, with plenty of health benefits to boot. It is a part of the Zingiberaceae family and is related to turmeric, cardamom, and galangal. The rhizome (underground stem part) is the most widely used spice. It’s also known as ginger root or simply ginger.

It can be consumed fresh, dried, powdered, or in the form of an oil or juice. It’s a popular ingredient in cooking, and is sometimes found in processed foods and cosmetics. 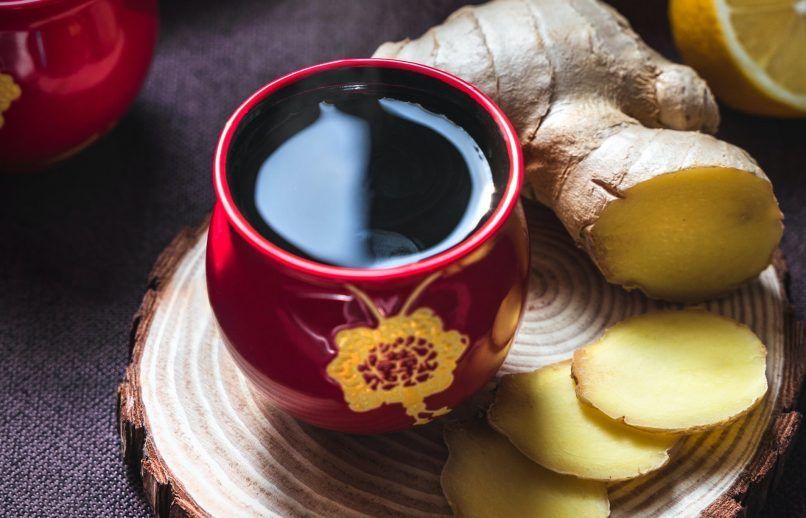 If you find yourself clutching your abdomen in pain every month, ginger may be worth a try. Experts believe ginger is one of the most effective natural medicines because it helps in a variety of inflammatory processes. It inhibits the generation of chemicals that cause your uterus to contract and cause pain.

How to add ginger to your diet

While the flavourful ingredient is known to have plenty of health benefits and the ability to alleviate a variety of common diseases, you may be surprised to learn that ginger can also induce side effects. While the majority of the side effects are caused by an excessive intake of ginger, it also aggravates health problems in many cases.

health benefits of ginger side effects of ginger
You might also like ...
Food & Drink
6 classic summer desserts to bookmark for your next soiree
Living
20 positive self-affirmations for your upcoming week
Food & Drink
Real Talk: Is popcorn healthy? Here’s what dietitians think
Beauty & Grooming
How to avoid dry skin in the summer, according to dermatologists
Anushka Narula
Anushka likes to write about fashion, beauty, and other nice things. When not bound to her keyboard, she likes to make her Pinterest boards come to life.
Fashion Beauty
Sign up for our newsletters to have the latest stories delivered straight to your inbox every week.