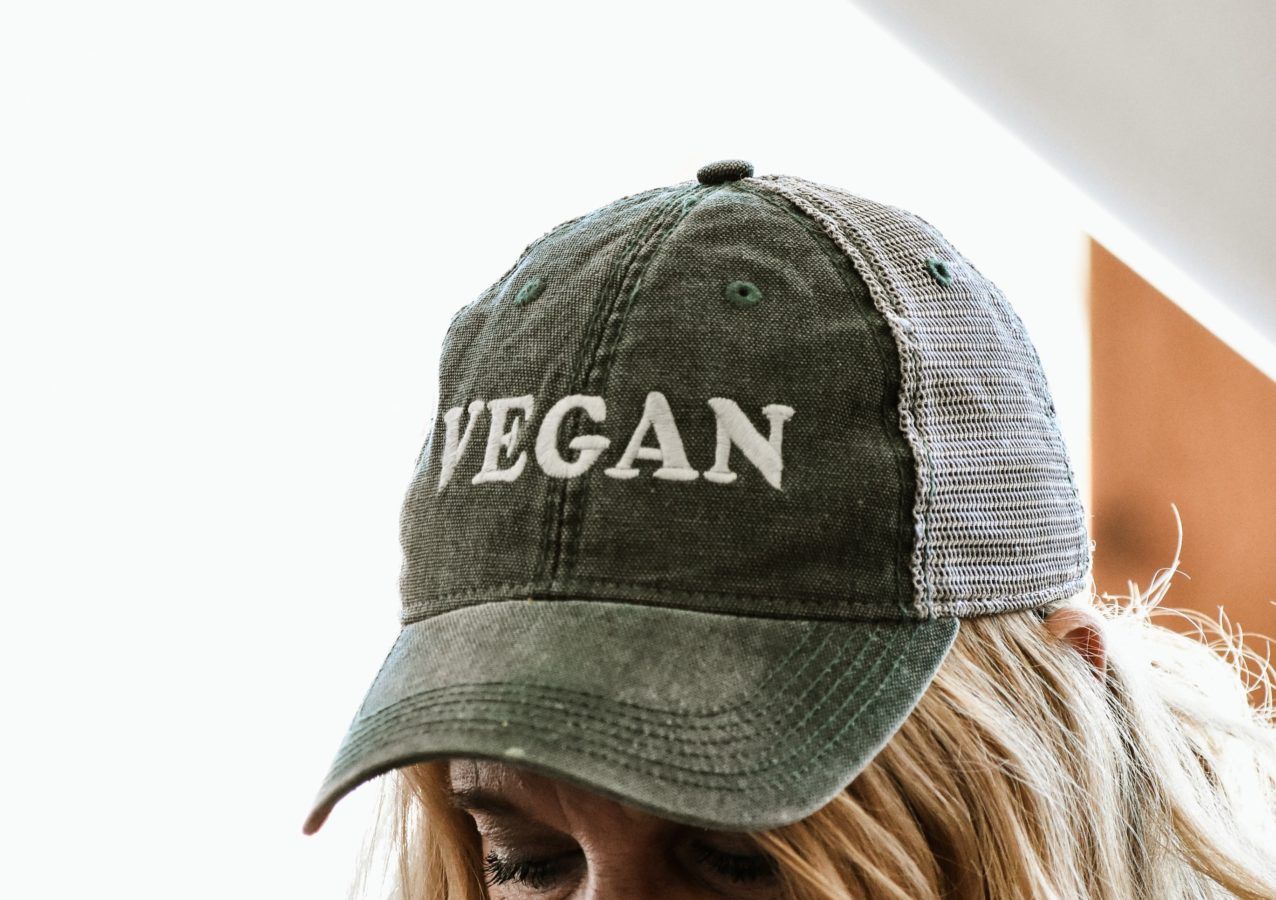 The Hollywood awards season will soon wrap up with the Oscars, but it is about to get you amped up –make that speed up – for your #gogreen plan. Expect anything from all-vegan galas to eco-friendly, recycled red carpet outfits, because saying no to carbon footprint is getting real.

But while some scientists have welcomed A-listers’ renewed zeal on climate change, others have questioned whether Tinseltown’s jet-set elite are any sort of example to follow. The Golden Globes, Screen Actors Guild and Critics’ Choice Awards galas this month all served plant-based menus, instead of the steak dinners typical of celebrity-packed events.

Oscar nominees were offered roasted maitake mushrooms and vegan cheese at their annual luncheon this week and will be served a “70 percent plant-based” menu at the February 9 show. The “brave and compassionate” moves have drawn glowing praise from actor Joaquin Phoenix, who said it was the first time he’d ever eaten at the Globes, as well as environmental actor-activist stalwarts Leonardo DiCaprio and Mark Ruffalo.

Inside the star-studded events, few had any complaints — even if comedian Seth Meyers wryly observed it was lucky that “food critics” weren’t invited to the Critics’ Choice Awards. Climate scientists and activists have also welcomed the trend. Brenda Ekwurzel, of the Union of Concerned Scientists, said it was “really important for Hollywood” to make an effort and “very exciting to me as a climate scientist.” Convincing people to change their food choices is one of the best ways to immediately reduce carbon emissions, she added. Switching the diet of 1,500 guests at the Globes would have reduced the event’s footprint roughly tenfold – saving 10 to 15 tons of CO2 equivalents – according to climate scientist Peter Kalmus. By contrast, an average person in Bangladesh generates about one ton per year.

The “ripple effects” of even one famous attendee taking up climate activism, as a result, could have far greater benefits, influencing public awareness and even policy, Kalmus added. The highly-publicized steps taken by Hollywood have not however drawn universal praise. Few winners and presenters approached the mic at the Globes without offering “thoughts and prayers” expressed for those suffering in Australia’s wildfires, while singer Lizzo recently helped pack food hampers for those affected during her world tour.

But accusations of hypocrisy have been leveled at many showbiz stars, with the movie industry as a whole decamping each year to a string of globe-trotting festivals spanning the globe from Cannes to Venice to Toronto to Park City, Utah. “It is problematic to speak out on the climate emergency if you’re flying on private jets and have a huge overall climate footprint,” said Kalmus. While anyone – with or without a celebrity platform – raising awareness about climate issues should be welcomed, it is those who “walk the talk” who have the biggest impact, he added.

Kalmus singled out for praise Australian actress Yael Stone (“Orange is the New Black”), who this month pledged to give up her US acting career because “it’s unethical for us to set up a life in two countries, knowing what we know. It’s not about keeping those direct emissions from those flights out of the atmosphere,” said Kalmus, estimating two first-class round trips per year at between 12-24 tons of CO2. “Putting the planet above your career” makes a highly public statement that climate change “is indeed an emergency,” he added.

According to Ekwurzel, celebrity actors would be most effective if they were to insist on reducing the carbon footprints of gas-guzzling movie productions. “People who have resources, like those at the Golden Globes, have the most economic power to reduce their high emissions,” she noted. Ekwurzel pointed to renewable electricity usage on film sets as one way to improve the status quo, while singling out transportation and packaging used in movie catering as problematic. Ultimately, the measures available to Hollywood celebrities are very different from those facing the public. “When there are thousands of ways we individually can reduce emissions, picking one and getting on a pulpit saying ‘this is the way everyone has to do it’ will never work,” she said. And however well-meaning, some of those celebrities’ efforts may simply be lost in the wash.

Fashion designer Stella McCartney tweeted her delight at Phoenix’s decision to wear the same tuxedo — one of hers — “for the entire award season to reduce waste.” The move drew a mocking response from some, including Globes host Ricky Gervais, who responded: “That’s nothing. I darn my own socks and you should see the state of my… underpants.” Asked to quantify the carbon emissions impact of Phoenix’s thrifty wardrobe, Kalmus admitted it was “tough for a T-shirt-and-jeans-wearing scientist” but concluded: “I’m going to go with zero.”

Hollywood Go Green vegan red carpets
You might also like ...
Style
9 items we love from Roger Vivier’s new Spring/Summer 2020 collection
Living
Q&A: Gwendell Poullenec, International Director of the Michelin Guides
Beauty & Grooming
All the dazzling beauty looks we loved during the 2020 BAFTAs
Staff Writer
Healthy Living
Sign up for our newsletters to have the latest stories delivered straight to your inbox every week.