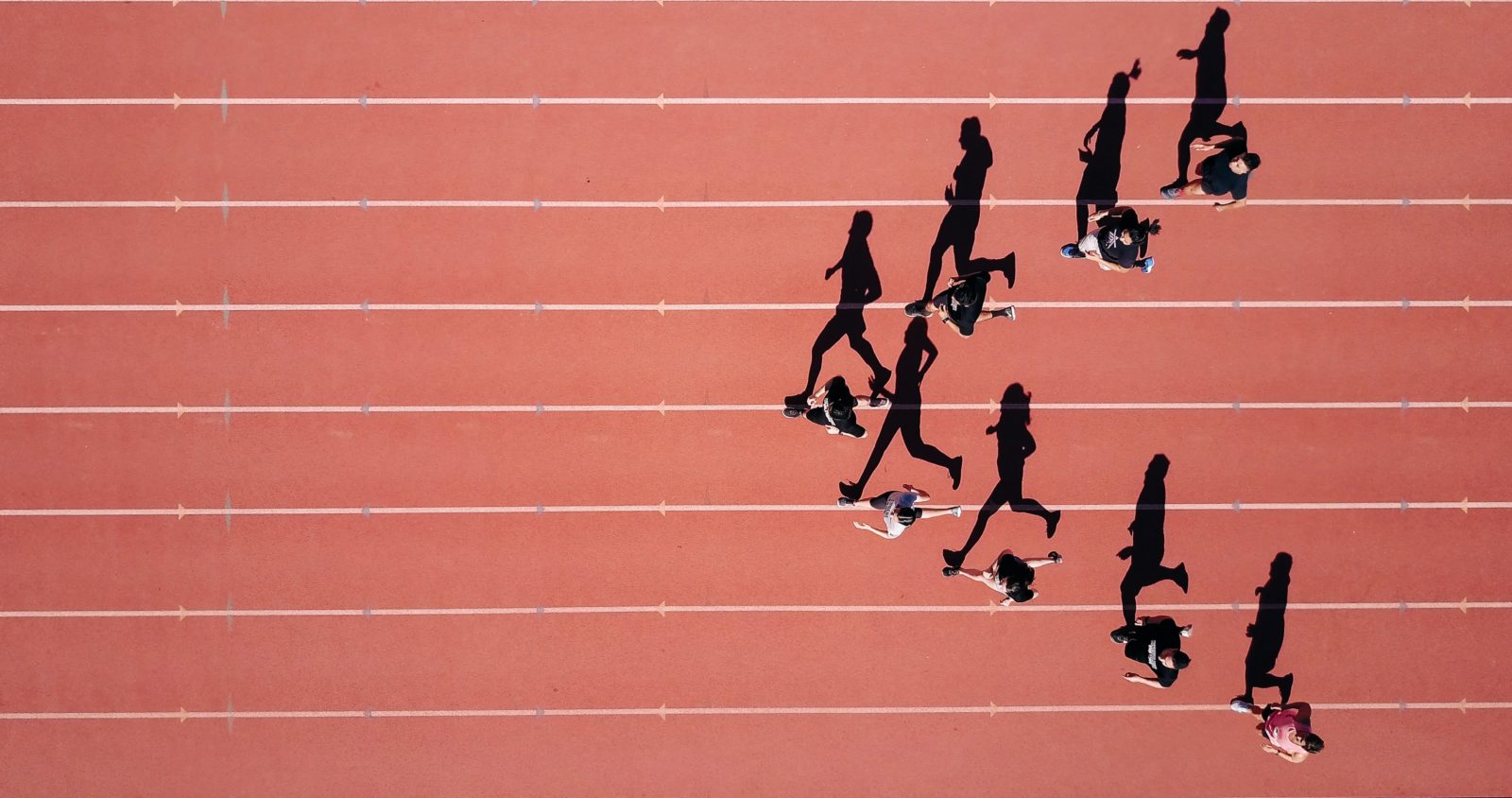 Raise your hand if you’ve blamed your weight gain on ‘old age,’ and keep it raised if by ‘old age,’ you’re referring to being in your thirties.

Sure, age and genetics have a part to play in how fast (or slow) your body uses energy, but a more efficient metabolism is still well within your reach. Overhauling it does require some lifestyle changes but if anything, these hacks prove that a more efficient calorie burn isn’t that hard to achieve, plus it doesn’t require diet pills nor jogging for hours on end.

It’s going to be tempting to pick and choose from the list (we know the last one’s especially appealing), but don’t expect to sleep for 10 hours and wake up leaner. To truly see results, try to check off this list as much as possible, especially on the workout front.

From dietary to workout adjustments, here are 7 hacks to boost your metabolism now. The benefits of high intensity interval training extend beyond a good sweat. HIIT workouts have been known to speed up metabolism more effectively than jogging, while shifting the body towards using fat for energy, even while you rest.

The workout — which combines short bursts of intense exercise with periods of rest of lower-intensity exercise — has been known to trigger a reaction called Excess Post Exercise Oxygen Consumption (EPOC). Also known as afterburn, EPOC is a measurably increased rate of oxygen intake after a strenuous activity, and is a process that helps restore the body to a resting state after. The effects of EPOC last for up to 36 hours after the workout, during which your metabolic rate increases to burn more calories. If you thought running on the treadmill for hours will help you get lean, wait till you try weight training. Building muscle mass can increase a person’s metabolic rate. Estimates suggest that every pound of muscle burns six calories per day at rest — about thrice the rate of fat, the same amount of which burns at only two calories per day.

Any kind of strength of weight training will increase muscle mass. If you don’t have access to weights now, incorporating body-weight moves or calisthenics into your routine at least twice a week can make all the difference in your long-term fat burning goals. 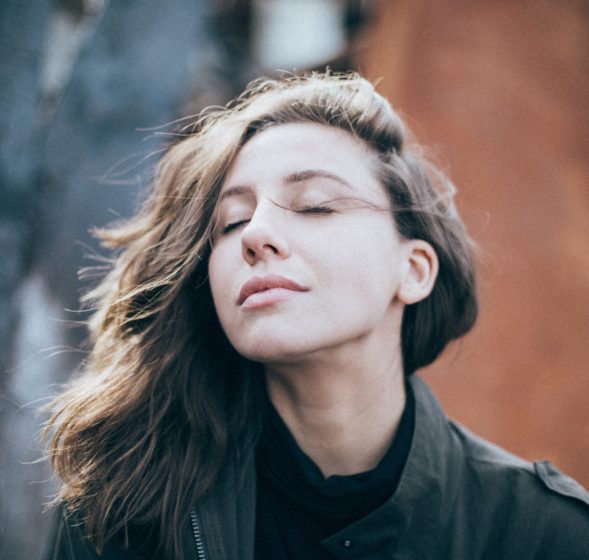 Here’s another reason to blast the air conditioner tonight. Studies have shown that exposing yourself to cooler temperatures increases energy expenditure in the body. When we’re cold, our bodies kick into high gear to stay warm, burning extra calories in the process. As long as you’re not over-eating to make up for the extra energy being used, you should see a deficit over the long run.

The key is to get a little uncomfortably cold whenever possible, whether by taking a cold shower or being in a room cooler than your usual tolerance. Shivering can increase your metabolic by as much as five fold, but it’s also a terribly unpleasant and unsustainable way to get lean, so focus on mild cold exposure (at about 18 degrees Celcius) everyday. 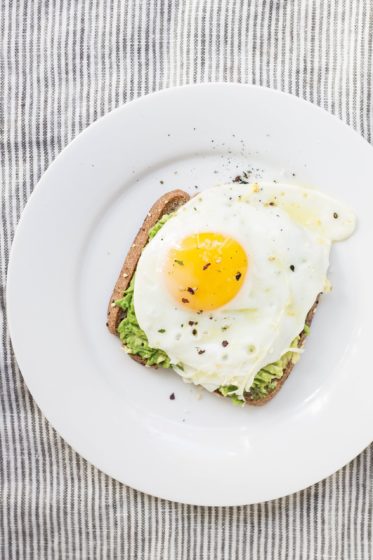 Load up on protein and fibre

Besides keeping you satiated for longer, protein and fibre can also rev up your metabolism through a process called thermogenesis. Since the two food groups require a longer time and more effort to digest than carbohydrates or fats, more energy is expanded and hence, more calories are burned.

A high protein diet also helps build and preserve muscle after weight training, which in turns burn more calories and brings us back to point #2. Having green tea throughout the day can increase your metabolism by about four percent over a 24-hour period, which might add up to 70 -100 calories per day without much effort at all.

Antioxidants called catechins (ECGC and polyphenols) in green tea can help increase the levels of hormones that signals fat cells to break down fat, making them available as energy. Catechins also boost the burning of fat during exercise and rest, with some showing an increase as high as eight percent. 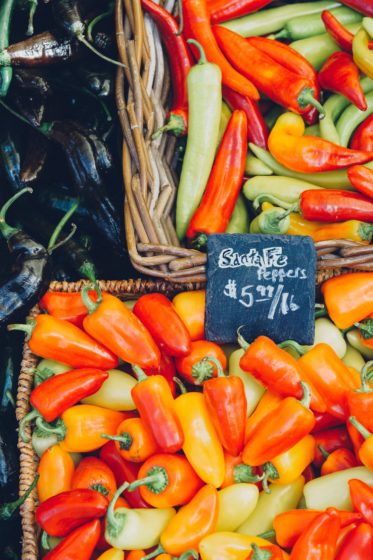 Researchers have found that a peppering of capsaicin into your food can also trigger your metabolism to fire on all cylinders. The thermogenic compound — commonly found in spicy peppers like cayenne and paprika — increases calorie burn while increasing fat oxidation for up to two hours after eating it.

The metabolic benefits of adding spices to your food can be quite small, so it’ll help to incorporate them with other strategies on this list. Add a few shakes to your protein-rich dinner or even shakes to feel the burn. 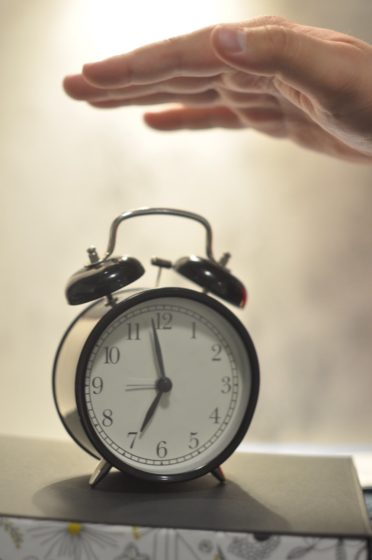 It shouldn’t come as a surprise that a constant lack of sleep can wreck havoc on your body. Harvard Medical School found that people are three times more likely to gain weight if they got less than seven hours of sleep. The link between the sleep hormone melatonin and increases in leptin — a hormone that signals satiety — has been widely researched, and it’s been proven that good night’s sleep can help you resist sugary and unhealthy snacks with more ease.

Wellness Fitness metabolism covid-19
You might also like ...
Living
Weekend muse: a self-care itinerary for any kind of person
Food & Drink
Nutritionist Non-Confidential: how to pack yourself a not-sad desk lunch
Living
The best pre-workout snacks for a killer workout at home or in the gym
Style
Vera Wang says the secret to looking great at 70 is work, sleep, and a vodka cocktail
Lifestyle Asia
Here's where you can read the latest news and stories from Lifestyle Asia and our sister titles PrestigeOnline and Augustman, curated from all of our editions in Hong Kong, Singapore, Kuala Lumpur, Bangkok and India.
Luxury

This abs and glutes barre workout is perfect for beginners