Home > Living > Wellness > Are you a highly sensitive person or are you an empath? Here’s how to find out 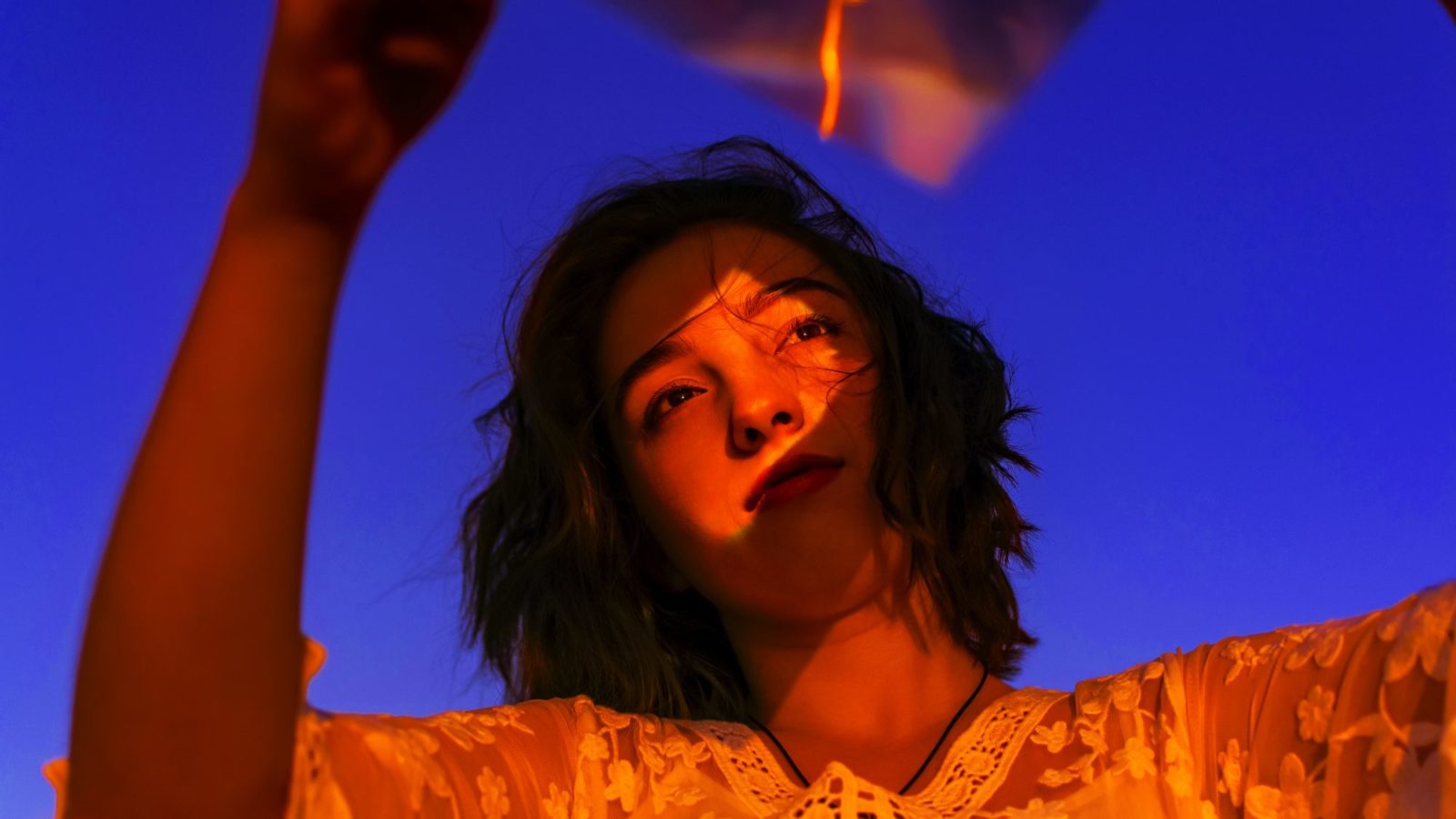 Are you a highly sensitive person or are you an empath? Here’s how to find out

Living
Are you a highly sensitive person or are you an empath? Here’s how to find out
Share this article
Next article

Do the people in your life tell you how genuine and compassionate you are, that you’re extremely emotionally in tune with those around you? Then you might be a “highly sensitive person” (HSP), a personality type sometimes mistaken for an empath because they share a sense of true empathy for others. Here’s what it means to be a highly sensitive person, how to know if you are one, and why being an empath is actually a different thing, according to experts.

What a highly sensitive person (HSP) is

Those who are highly sensitive “are really kind, caring, compassionate, empathetic, genuine people who want to help others and the world,” sensitivity expert and psychotherapist Julie Bjelland, LMFT, tells Health. High sensitivity is an innate trait you can’t develop or change. Both men and women fit the profile, Bjelland says, adding that 70 percent of HSPs are introverts and 30 percent are extroverts.

About one-fifth of people are HSPs, notes a small study in the journal Brain and Behavior. In that research, brain imaging scans showed that those who scored higher on an HSP scale showed stronger activation of brain regions in awareness, empathy, and responsiveness.

If you are an HSP, you’re generally more sensitive to the environment and social interactions, and you’re more likely to pause and digest your circumstances before jumping into a new experience. You probably also read people well, are insightful, and understand your loved one’s needs, according to Bjelland. You likely don’t have the stomach for violent TV shows or movies, either. The catch is, you can feel really overwhelmed and overloaded by stimulating surroundings, and to feel your best, you need regular rest and self-care.

HSPs tend to be misunderstood. “Most of us have received the message that something is wrong with us for being sensitive. Because we take in more information than most around us, we might take a little longer to process all those details, which can sometimes be misinterpreted as shyness,” Bjelland says.

The definition of an empath

“Empaths are emotional sponges; they feel everything,” Los Angeles-based psychiatrist Judith Orloff, MD, author of The Empath’s Survival Guide, tells Health. An empath intuitively senses what’s going on with other people — but they also absorb those emotions. You might suspect that you’re an empath if at least some of the following factors ring true to you, Orloff says:

Everyone has the ability to feel empathy; that’s when your heart goes out to someone in pain. But an empath “wants to help people so much that it hurts them,” says Dr Orloff. “They feel a moral responsibility to become a martyr and take on the pain of the world.”

As an empath, Dr Orloff says that you wear “an invisible sign saying that you can help people.” You may notice that “energy vampires” flock to you, asking you to listen to their problems for hours on end. Though you know you need to set boundaries, it’s hard because you’re worried about letting someone down who is in need.

Empath and HSPs are closely linked

If empaths and HSPs sound similar, it’s because they are. Based on her own experience, Bjelland believes all empaths are HSPs, but not all HSPs are empaths.

Dr Orloff says that an empath indeed carries all of the attributes of an HSP with more developed intuition and a sponge-like ability for absorbing emotions. “You turn up the volume going from HSP to empath,” she says.

The challenges facing HSPs and empaths

Anxiety is a risk

When you’re a highly sensitive person, you’re taking in a lot of information from the environment around you. Over time, that can lead to feelings of anxiety, says Bjelland.

Similarly, Dr Orloff notes that empaths often struggle with anxiety, depression, and even pain conditions. For people of either personality type, talking to a therapist can be extremely helpful, so that you can practice certain strategies that help you manage the thoughts, emotions, and feelings of being overwhelmed.

Both benefit from serious downtime

Highly sensitive people and empaths are deeply connected to those around them. Bjelland advises that HSPs should have at least two hours of alone time every day. “We need more alone time and downtime to process, rest, and recover from everything we take in,” she says. You might find that time outside or doing yoga, practising meditation or mindfulness, and getting good sleep refills a tank that’s been wiped out by the din of your surroundings.

As for empaths, they’re also quick to overstimulate, and so decompressing by being alone is a must. Says Dr Orloff: “You can’t be on-the-go every hour of the day. You will suffer and crash.”

Drawing a line and putting yourself first is a must for both personality types. If you’re dealing with, for example, a random stranger (yes, you probably find that strangers want to spill their life story to you), Dr Orloff advises using a loving tone of voice and eye contact and kindly explaining that you’re having quiet time right now and can’t talk. If a loved one needs your guidance and support but you’re feeling drained, set a distinct time limit for a phone call and then stick to it.

HSPs in particular need more self-compassion. “While HSPs tend to have so much compassion for others, many of us tend to be really hard on ourselves and struggle with being self-critical and perfectionistic,” says Bjelland. Setting those boundaries and indulging in restorative self-care will keep you from overextending yourself so you really can be present for those who need you.

An essential nutrition guide for 2022, as per an F45 expert