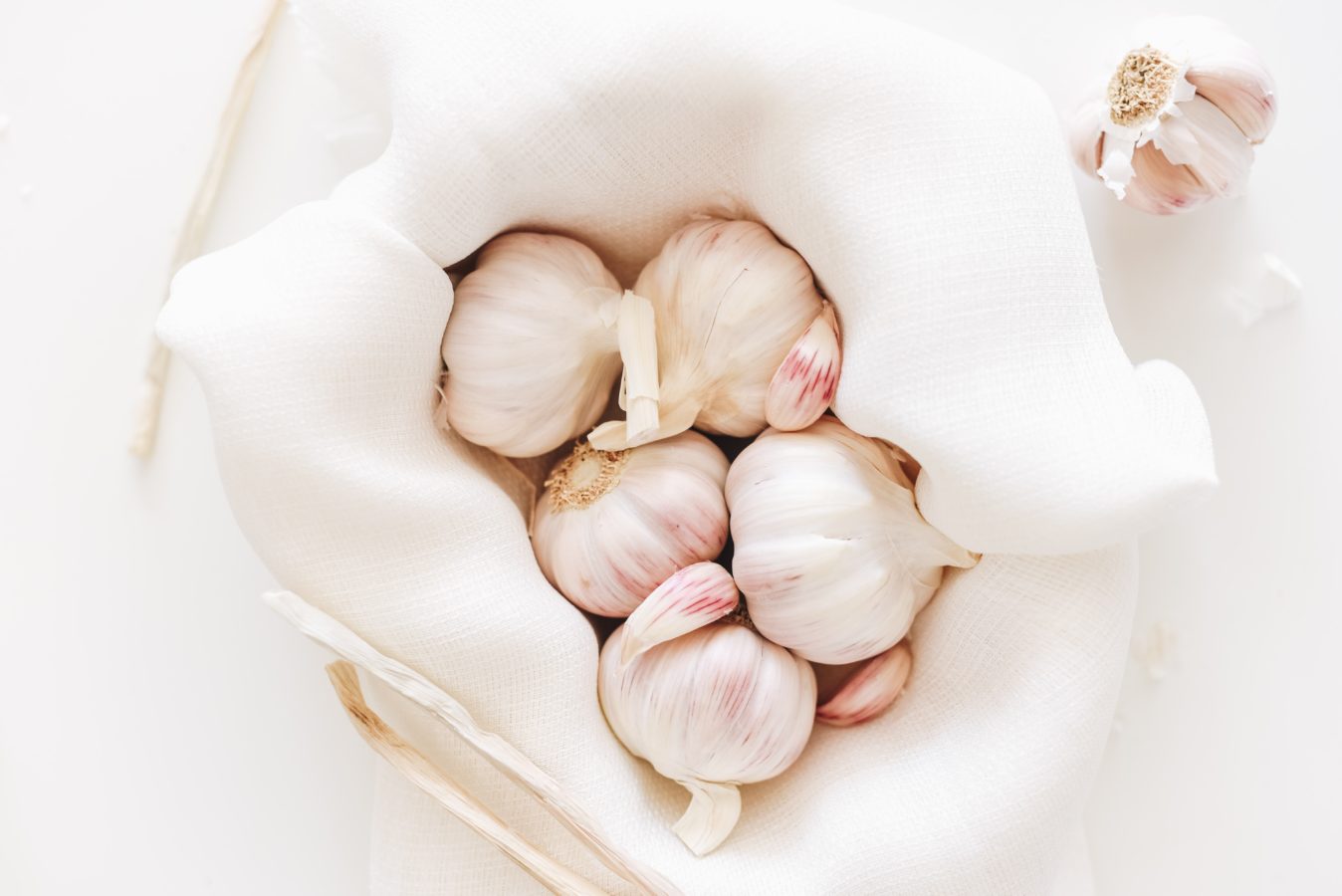 Now’s the time to add superfoods to every meal.

Few things trigger the demand for immune-boosting superfoods like allergy season, the seasonal flu, and a full-blown pandemic.

The body is, after all, an open book and whatever you’ve been nourishing it with (or lack thereof) will be put to the test in times of an outbreak. Of the entire body, your immune system is responsible for taking care of these pathogens before they have a chance to really settle in and call your body home. This triggers the release of antibodies, which attach to the pathogen’s antigens before killing them.

If you’ve a sucker for junk food, chances are your immune system is an open-house waiting to be thoroughly ravaged by the trendiest virus of the season. Here are some of the best immune-boosting superfoods you should incorporate in your diet before that happens. 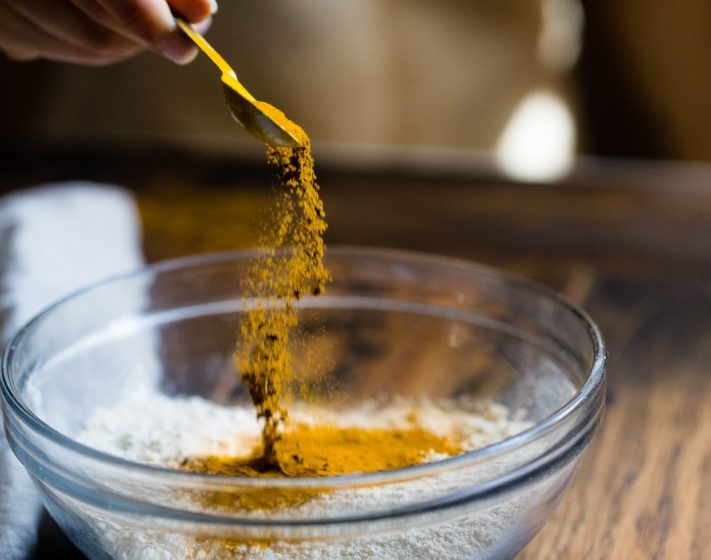 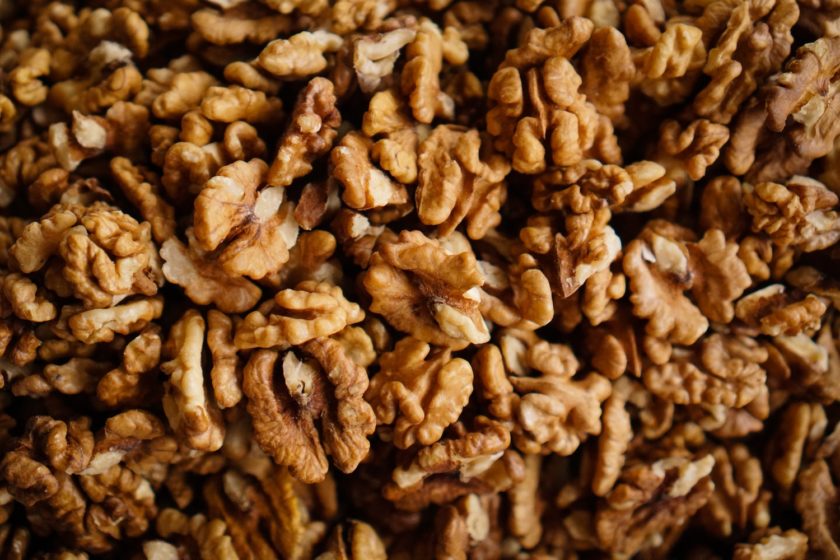 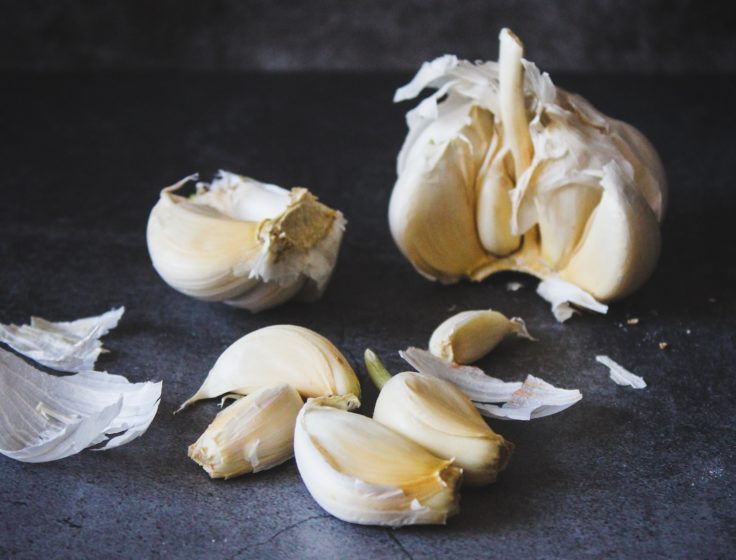 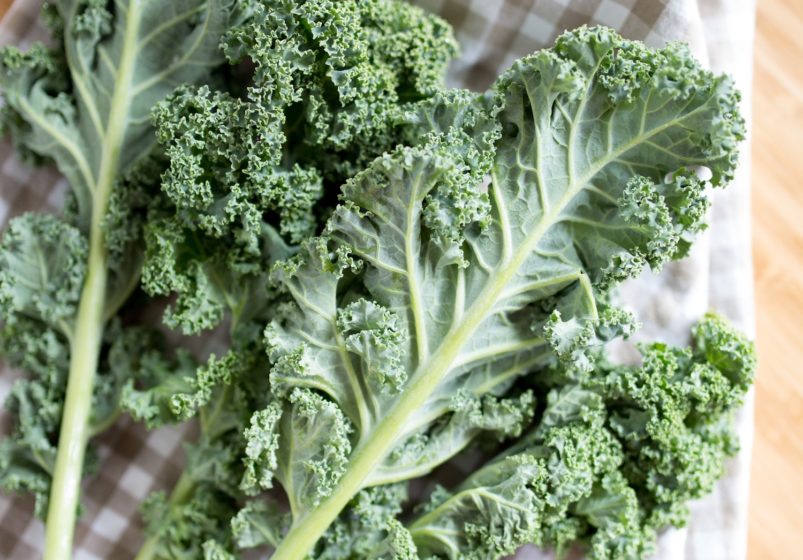 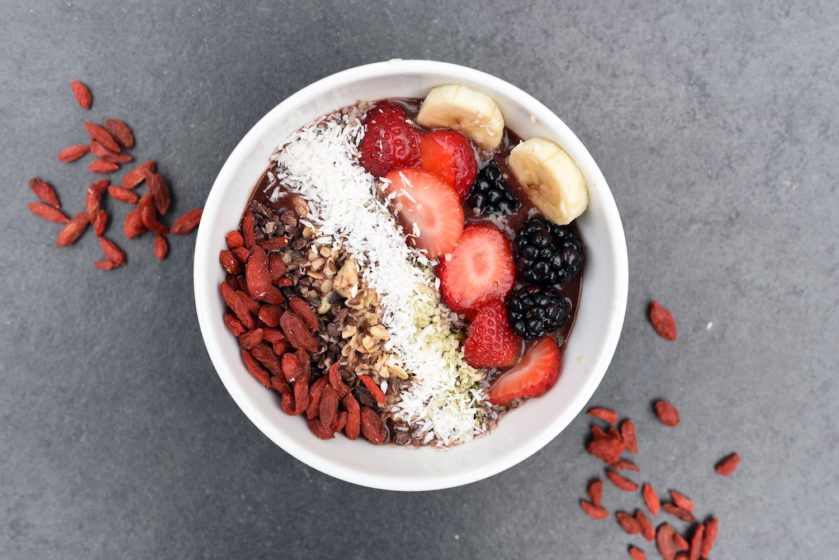 Health Wellness Living Superfoods
Shatricia Nair
Deputy Editor
Shatricia Nair is a motoring, watches, and wellness writer who is perpetually knee-deep in the world of V8s, tourbillons, and the latest fitness trends. She is fuelled by peanut butter and three cups of coffee a day.
Motoring Wellness Watches

15 Instagram accounts that will bring good vibes to your feed

Have you ever considered your dog’s carbon paw print?

Why eating fruit is good for your mental health