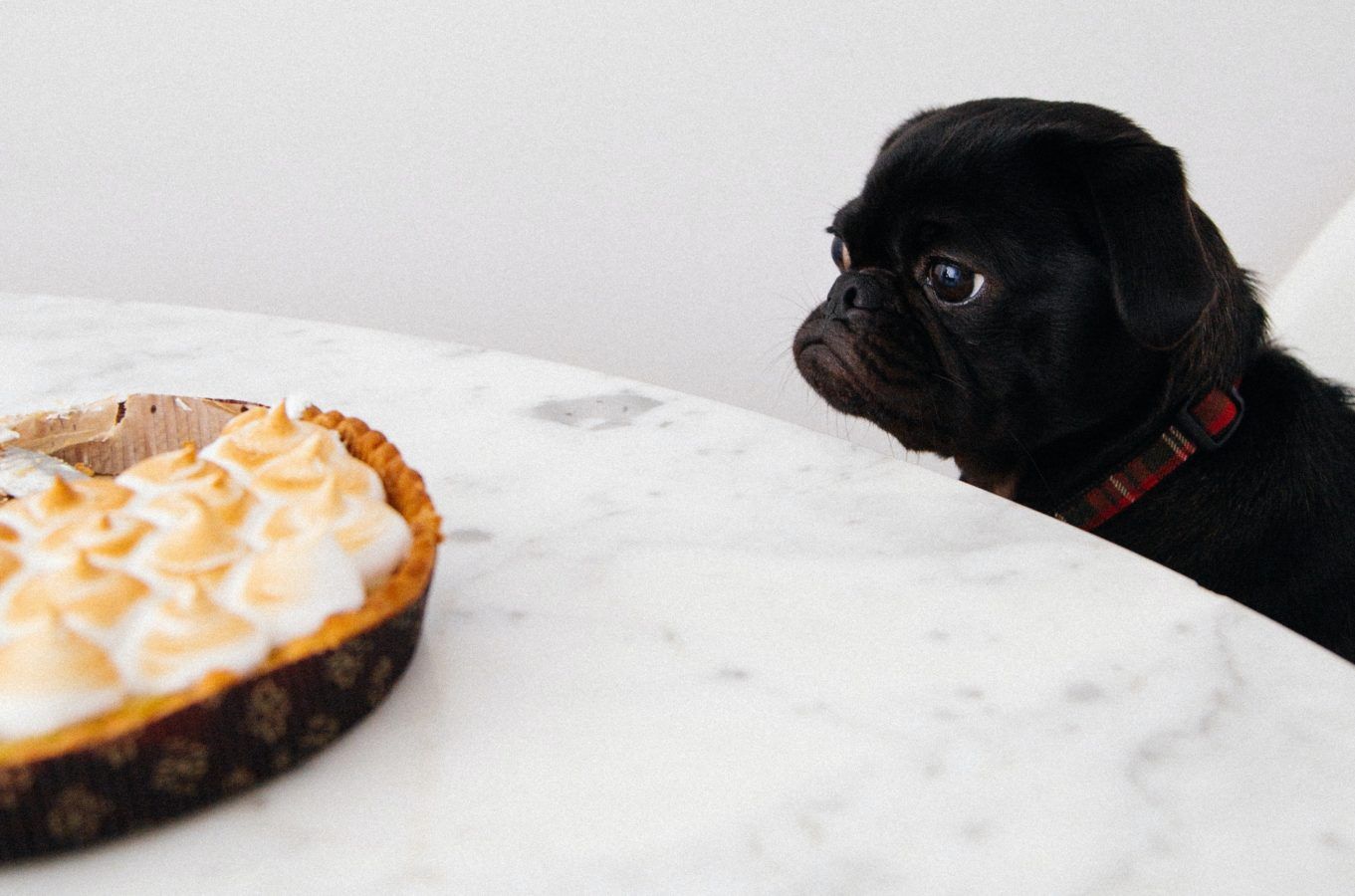 Living
Would you feed your dog insect-based pet food?
Share this article
Next article

Looking for a new tasty snack to treat your pooch? Nestle’s pet food brand Purina has just the thing in store: a new line of chow based on insect protein.

The Swiss food giant said Thursday that Purina was launching a line based on “alternative proteins” from insects and plants, “to make better use of the planet’ resources.” The Beyond Nature’s Protein line of dry food for cats and dogs will first be sold in Switzerland, where it will become available this month, Nestle said in a statement.

Purina veterinarians and nutritionists have developed two separate recipes, with one based on chicken, pig’s liver and millet, and the second using insect protein, chicken and fava beans.

“The insect protein comes from black soldier fly larvae, which are already in use in animal feed in Europe,” the statement said. The new line offers “a complete nutritious alternative to the conventional dog and cat products while taking care of the planet’s precious resources by diversifying the protein sources,” Purina chief Bernard Meunier said in the statement. As for how pets will react to the new bug-infused dishes, Nestle said Purina would be surveying consumers for feedback.

Living Pets Pet food purina
You might also like ...
Style
Best Dressed in Bangkok: Yacht Fashion Edition
Food & Drink
10 dog-friendly restaurants you need to check out in Bangkok
Culture
Insta-famous puppies to follow on the ‘gram and lift your spirits
Living
#BestFriendsForever: the complex history between man and dog
Staff Writer
Pets
Sign up for our newsletters to have the latest stories delivered straight to your inbox every week.

The best essential oils for a good night’s sleep