Home > Living > Wellness > Is it healthy to think about your exes? 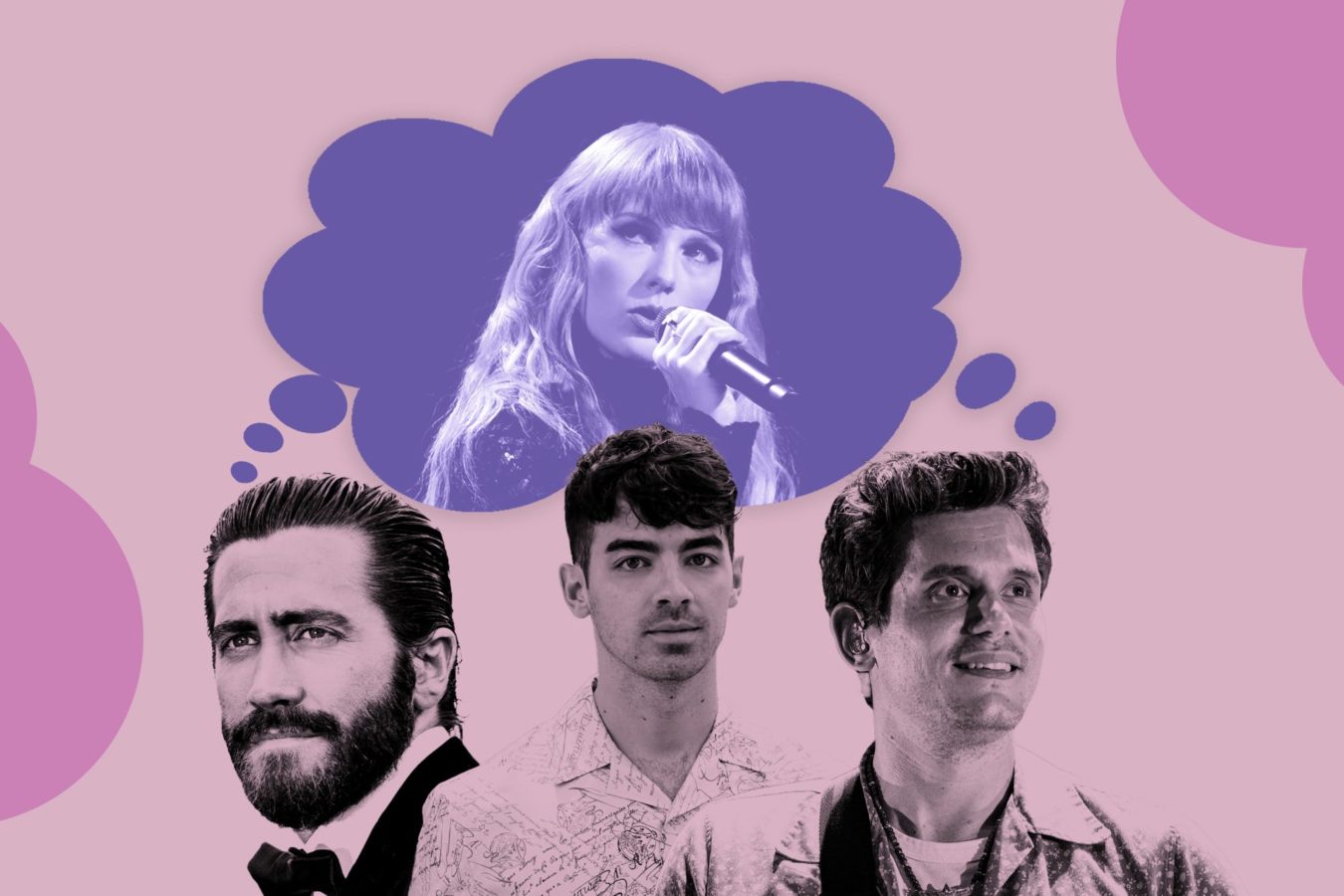 Living
Is it healthy to think about your exes?
Share this article
Next article

Following the release of her highly anticipated album Red (Taylor’s Version), Taylor Swift knows she’s at the top of her former flames’ minds. Seriously, just three days after the re-recording of the 2012 album dropped, the singer-songwriter released a music video for the cheeky bop “I Bet You Think About Me” — a track taking jabs at an ex (presumably Jake Gyllenhaal) and pointing out that she’s “harder to forget than [she] was to leave.” And after spending much of this year revisiting the albums of love and heartbreak that she wrote in her teens and early twenties, Swift is surely thinking about her past boos, too.

Of course, it’d be pretty damn difficult to forget about a former partner as goddess-like as the 11-time Grammy Award winner, so it’s understandable if someone like John Mayer, for example, can’t get Swift out of his head. But for all the normies who date equally normal people, is it common to think about a former S.O. — and more importantly, is it healthy to do so? Here, a relationship pro breaks it down.

If You’re Wondering: ‘Why Do I Still Think About My Ex?’

If Swift’s breakup anthems are prompting memories of your own ex to cross your mind, know that it’s nothing to be ashamed about — no matter how long it’s been since you and your former S.O. called it quits.

“Thinking about a former partner is a healthy, normal part of a relationship ending, and there is no timeline on which you should expect yourself to ‘get over it,'” says Casey Tanner, MA, LCPC, CST, a certified sex therapist and sexpert for LELO. And the reason why you can’t get them out of your head all comes down to grief. “The loss of a partner can be so unbearable that your system may grieve the person as if they have died,” they say. “You are likely not only grieving the person, but also the memories you shared, the rituals you created, and the future you imagined.”

Post-breakup, you’ll slowly work through periods of shame, anger, regret, denial, sadness, reminiscing, and acceptance, in no particular order, says Tanner. Even once you feel as though you’ve fully come to terms with your split, you might still feel nostalgic about the good times you had together. “There may always be moments of wistfulness about a former partnership,” she says. Stopping by a coffee shop you and your former S.O. used to visit together or trying a food you know they would’ve loved can remind you of your partner — even years after you broke up, says Tanner.

And spending a few moments reminiscing about an old partner isn’t just okay, it’s necessary, says Tanner. “If you suppress thoughts and feelings about a breakup, they are likely to resurface in other destructive ways,” potentially leading you to date people you’re not truly interested in, overwork yourself, or develop symptoms such as anxiety or digestive issues, they explain. “As much as we might fantasise about it, no one can leap over the grieving process with distraction or suppression.” Actually talking about your ex — or singing about them à la Swift — can help you work through your grief, too, says Tanner. “Processing your grief out loud is an effective way to reduce shame, feel less alone, and remind yourself that what you’re feeling is normal,” she says.

The Potential Downsides of Thinking About an Ex

That said, there is a point when thinking about and processing the relationship can turn into ruminating (having excessive, repetitive thoughts that interfere with other forms of mental activity), which research shows is a risk factor for depression and anxiety. If you notice you’re “obsessing” over a former flame, to the point that it’s affecting your ability to function, Tanner recommends chatting with a therapist weekly, which can act as a “container” for your grief. “It allows you the comfort of knowing you have a regular, safe space to bring your thoughts and feelings,” they say. Giving yourself a time limit to spend with these memories — say, spending 30 minutes browsing through old photos then going for a walk — can also help keep those thoughts in check, says Tanner.

While thinking about an ex, it can be tempting to dwell on everything that went wrong in your relationship and what you could have done to fix it. But Tanner wants you to remember that hindsight isn’t always 20/20. “When you miss a person from a distance, it’s easy to forget the parts of the relationship that actually didn’t work for you,” she says. “When you regret a choice you made in the relationship from a distance, you neglect the part of yourself that really felt it needed to make that choice at the time. It’s easier to pedestal-ise the memory of a person rather than sit in the nuance that it was an imperfect relationship.”

Casually reminiscing about a past relationship or previous boo is a healthy and normal experience, and it’s important to not judge yourself for having these thoughts, says Tanner. More importantly, you shouldn’t let a few fleeting memories about your former flame (or their old scarf) stop you from getting involved — or intimate — with someone new.

“Dating and having sex is one of the best ways to remind yourself that you are desirable and capable of desiring again,” says Tanner. “Being fully over someone is a fallacy, so there’s no need to wait until this imagined endpoint to seek out intimacy.” Translation: Even if that former flame still pops into your mind every now and then, it’s okay to take a chance and, like Swift, let your love story begin again.

Taylor Swift Relationships Exes
You might also like ...
Culture
Relationship experts decode Jennifer Lopez and Ben Affleck’s intimate PDA at the Met Gala
Living
A survival guide for couples in lockdown together
Travel
The best honeymoon hotels in the world, as per our favourite Instagram couples
Food & Drink
What to eat to heal a broken heart, according to a nutritionist
Megan Falk
Relationships

This abs and glutes barre workout is perfect for beginners