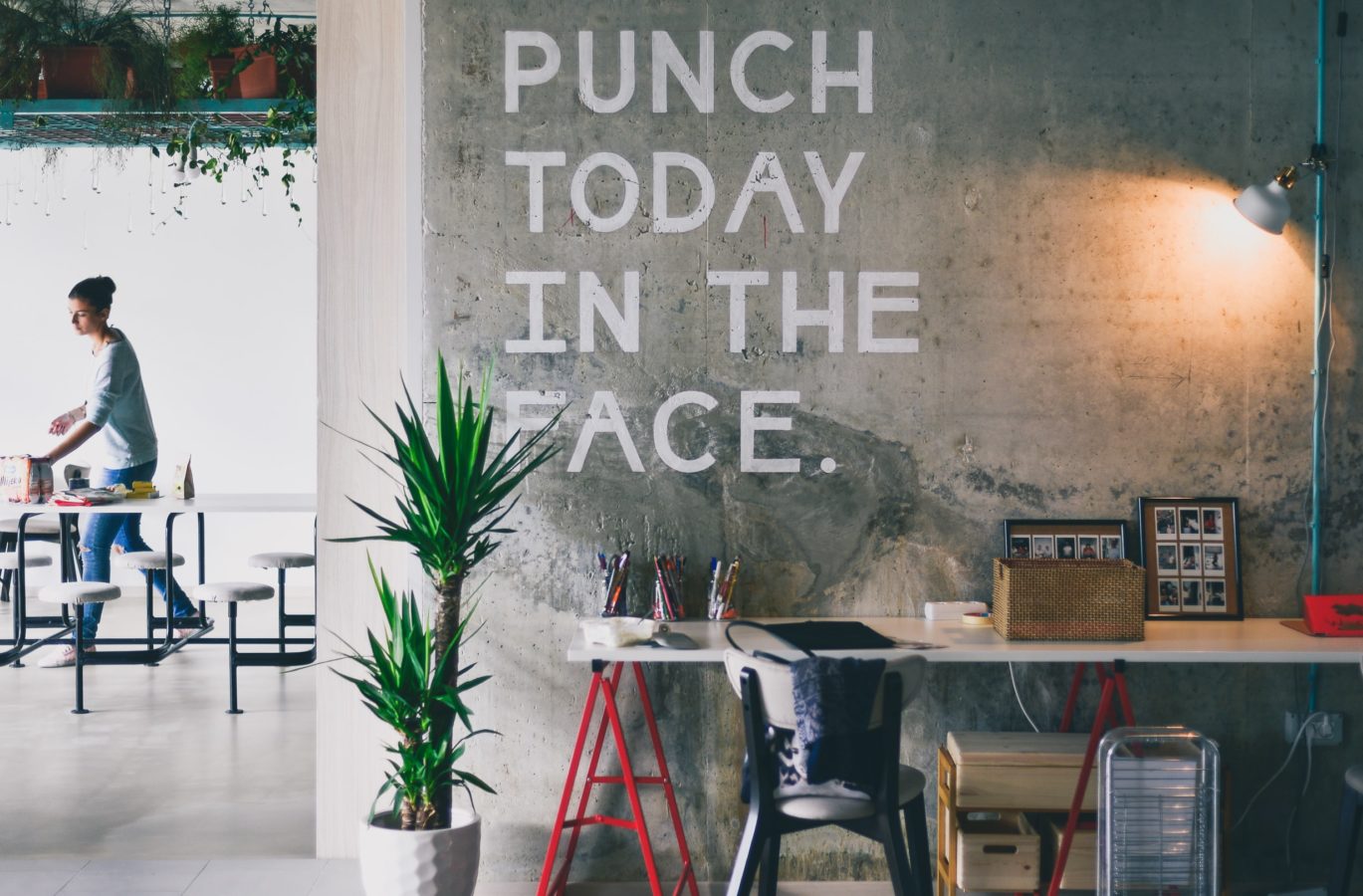 Why ‘job crafting’ is the latest trend amongst corporate rebels

Having a hard time with your job? Try this.

Rather than sticking rigidly to the standard expectations of a job description, job crafting advocates shaping one’s work to one’s personality. It’s a gutsy approach that could make you a “corporate rebel” but it could result in your personal professional fulfilment.

Here’s a surprising point of view, at the opposite end of the spectrum from the usual recommendations. Rather than trying to bring together the often stereotypical expectations described in job descriptions, job crafting encourages future employees to join a company to bring their particular talents and then to shape their work according to their personality — and not the other way around. A concept that finds particular resonance in the current moment, as teleworking and distance are prompting us to reconsider our priorities on a day-to-day basis.

The University of Michigan School of Business in the US has been studying the subject for over a decade now. In the paper “Crafting a Job: Revisioning Employees as Active Crafters of Their Work,” published 2001, the authors Amy Wrzesniewski and Jane E. Dutton emphasize that what makes work meaningful is never defined in the job description. According to them, self-defining the boundaries of one’s job helps to find meaning and define one’s identity within the company.

This movement is beginning to gain support in other countries. In the Netherlands in particular, where two Dutch engineers, Joost Minnaar and Pim De Morree introduced a new concept, a corollary of job crafting, in 2016. Unhappy with their jobs and with their company’s inflexibility and focus on presenteeism, they decided to analyze the mechanisms at the root of their frustration. They founded the “Corporate Rebel” movement. Among their precepts is the idea of job crafting.

What to keep in mind about job crafting

– It is possible to modify the nature of the tasks to be performed, as well as their quality or quantity, which can greatly improve one’s daily life.

– You can find meaning in what you do by changing your perspective, by considering who will benefit from your work, for example, even if the task is boring.

– Finally, change the quality of your relationships at work, by meeting people from other departments, for example, and understanding the scope of their work and the difficulties they face.