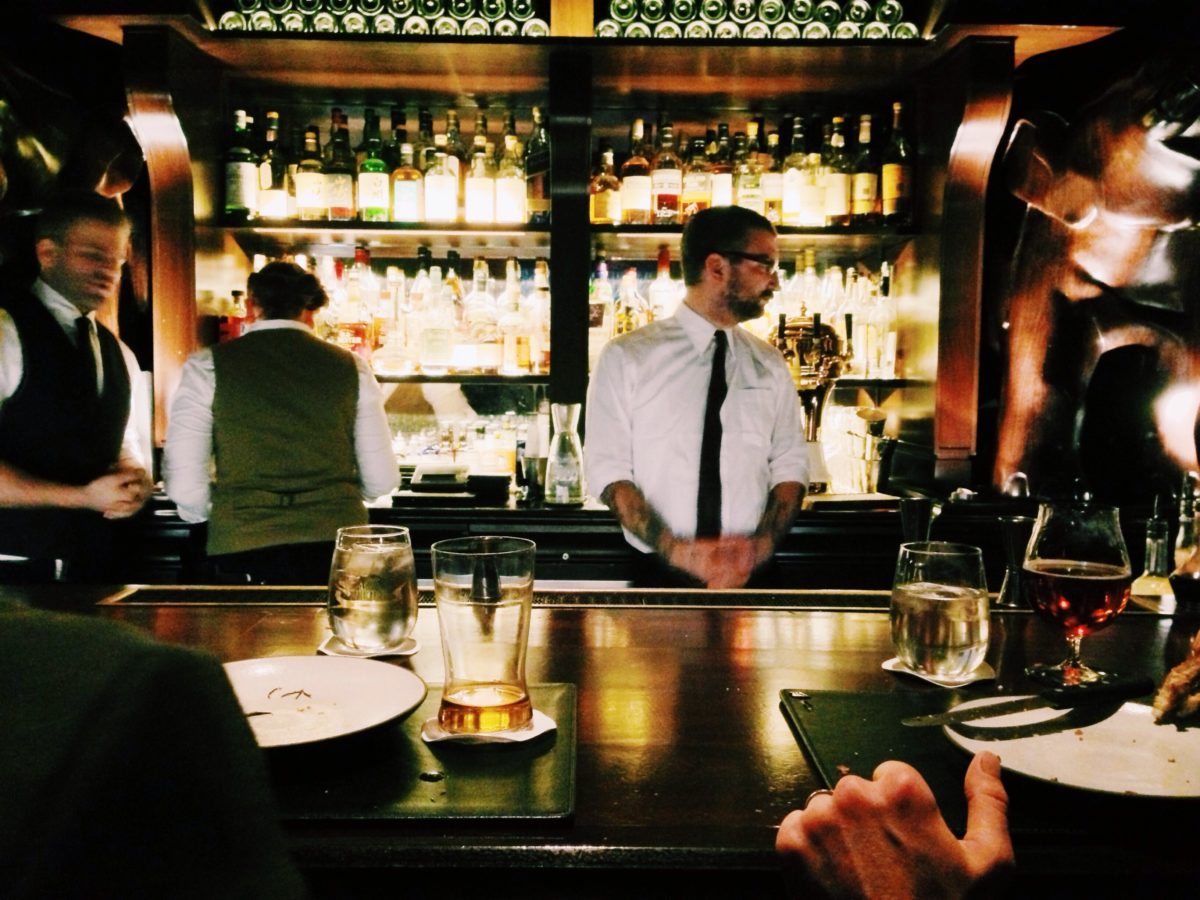 They drink less. They smoke less cigarettes. But they are turning towards one very particular substance…

Based on a content-wide study, young Europeans are now drinking less alcohol and smoking less tobacco, but have opted for cannabis instead.

“Smoking and drinking among 15-16-year-old school students are showing signs of decline, but there are concerns over potentially risky cannabis use and the challenges posed by new addictive behaviour,” according to the European School Survey Project on Alcohol and Other Drugs (ESPAD).

ESPAD interviewed close on 100,000 15- and 16-year-olds across 2019 in 35 countries on teen attitudes towards addictive forms of behaviour in its seventh study since 1995.

The study, in conjunction with EU drugs agency EMCDDA, showed a decline in drinking in the wake of recent toughening of legislation on alcohol sales to minors.

The study found more than three-quarters of those questioned had used alcohol and 47 percent had consumed in the past month — but the trend is down on 91 percent and 63 percent in 2003.

Only ten percent of those questioned said they smoked on a daily basis — down by half compared with 25 years ago in the face of anti-smoking campaigns. One in five admitted to still indulging every so often, compared with one in three in 1995.

But there were strong disparities across countries, with only two percent of young people in Iceland saying they smoke daily compared with one in four in Bulgaria.

For the first time, researchers quizzed respondents about smoking e-cigarettes.

The study found 40 percent of the sample had tried the experience but just 14 percent indulged daily.

Moreover, 14 percent of those who had previously never smoked indicated they had tried the electronic version over the past month. 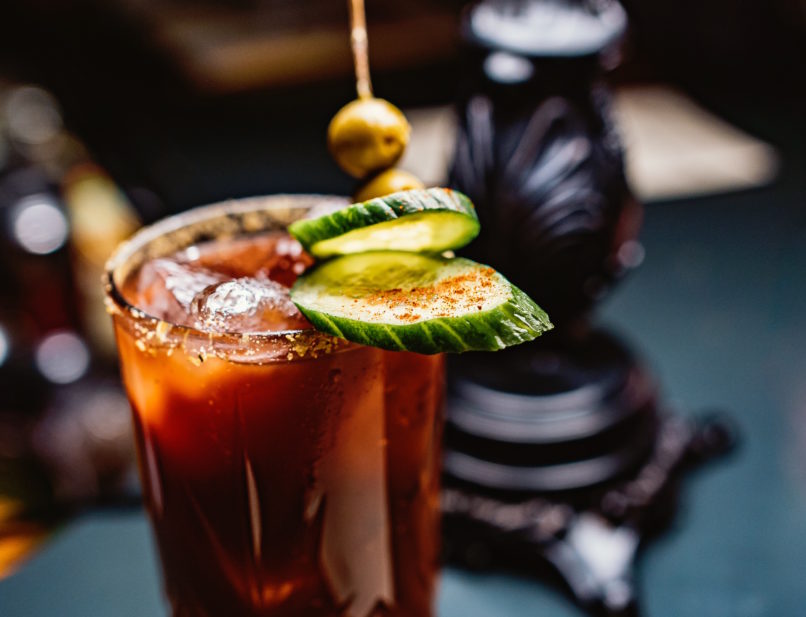 While smoking and drinking are relatively on the wane, drug use is rising, with 16 percent of those quizzed admitting to trying cannabis — compared with 11 percent in 1995.

Seven percent admitted to monthly use — rising to 15 percent in Italy.

In France, 24 percent of those polled said they had taken illicit drugs at least one occasion.

French youngsters were also, albeit in small number (2.8 percent), the most likely to have tried cocaine among their continental peers.

“The non-medical use of prescription drugs among adolescents remains a concern,” the study warned, noting 6.6 percent of the sample had used tranquilisers and sedatives.

Researchers also looked into other addictive forms of behaviour including video gaming and social media use, with technology easily available to youngsters found to be spending up to six hours a day on gaming.

You need to watch Beyonce’s exclusive workout videos with Peloton

Urban forests are on the rise as global warming heats up