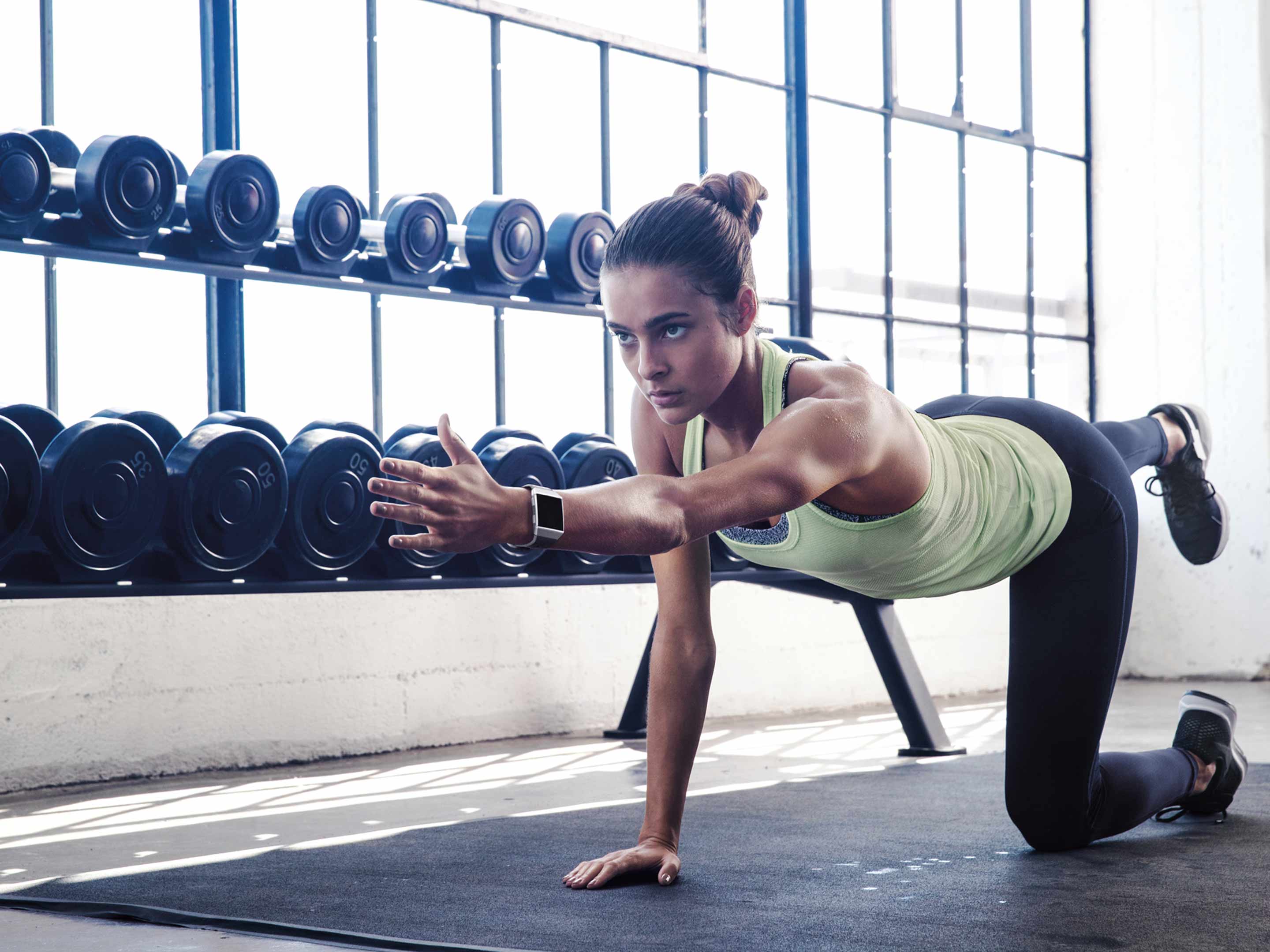 Ah, Fitbit. Wearable tech’s biggest success story, and world’s number one purveyor of the nifty little bracelets that promise improved health, a leaner body and a better quality of life. In 2015, the firm shipped over 18 million fitness trackers in the calendar year. By the following year, it had four new devices — the Blaze, Alta, Flex 2 and Charge 2. This year, however, sees the San Francisco-based company take on a whole new challenge, and things are clearly looking up with the Fitbit Ionic.

First, let’s address the elephant in the room. As the brand’s first smartwatch, the Fitbit Ionic clearly has some Goliath-sized competitors the likes of Samsung’s Gear series and the Apple Watch. Even luxury brands such as Louis Vuitton and Montblanc have joined the party, so to say that Fitbit is late is quite the understatement. But Fitbit knows its strength, and it’s really banking on the fitness aspect as a standout from its competitors, which is a plus point for exercise buffs.

As such, the Fitbit Ionic is really a fitness watch at its heart. You’ll find features that are incredibly useful for reaching those fitness goals, and in every aspect of your day. An enhanced heart rate monitor (more accurate than its competitors) and pre-set coaching and workouts will keep you on your toes. The water-resistant gadget is also water-resistant to 50m, so you can wear it in the bath, pool and to a considerable depth in the ocean. At the end of the day, a sleep tracker within will keep track of your sleep hygiene so you can make improvements for better performance in the day.

If you’re still not convinced, here’s seven ways the new Fitbit Ionic smartwatch can seriously amp up while making those workouts a fuss-free affair. 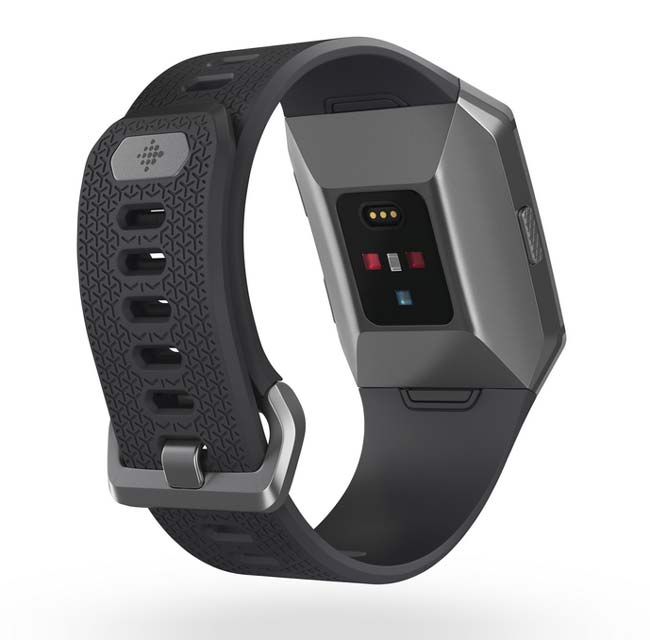 Just in time, now that real-time heart rate tracking is fast becoming a big trend during workouts. Fitbit enhanced its heart rate monitor with PurePulse, so you can get even more accurate readings when you’re doing high intensity exercises like cycling, interval training or running. This helps you optimise your intensity, measure your calorie burn, and give you a better reading of your resting heart rate throughout the day, so you can see your progress in numbers. 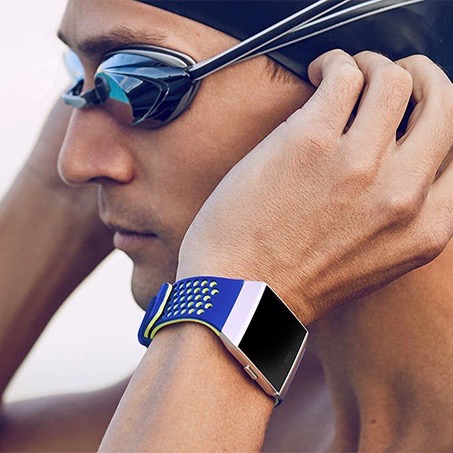 The Fitbit Ionic comes with a built-in GPS and GLONASS for real-time pace and distance feedback right on your wrist, so you no longer have to strap that bulky phone to your arm. Elevation climbed, split times and a map of your activity will also be recorded on the Fitbit app after. If you’re more a water sports person, the water-resistant gadget tracks your laps in the pool alongside exercise duration and calories burned. 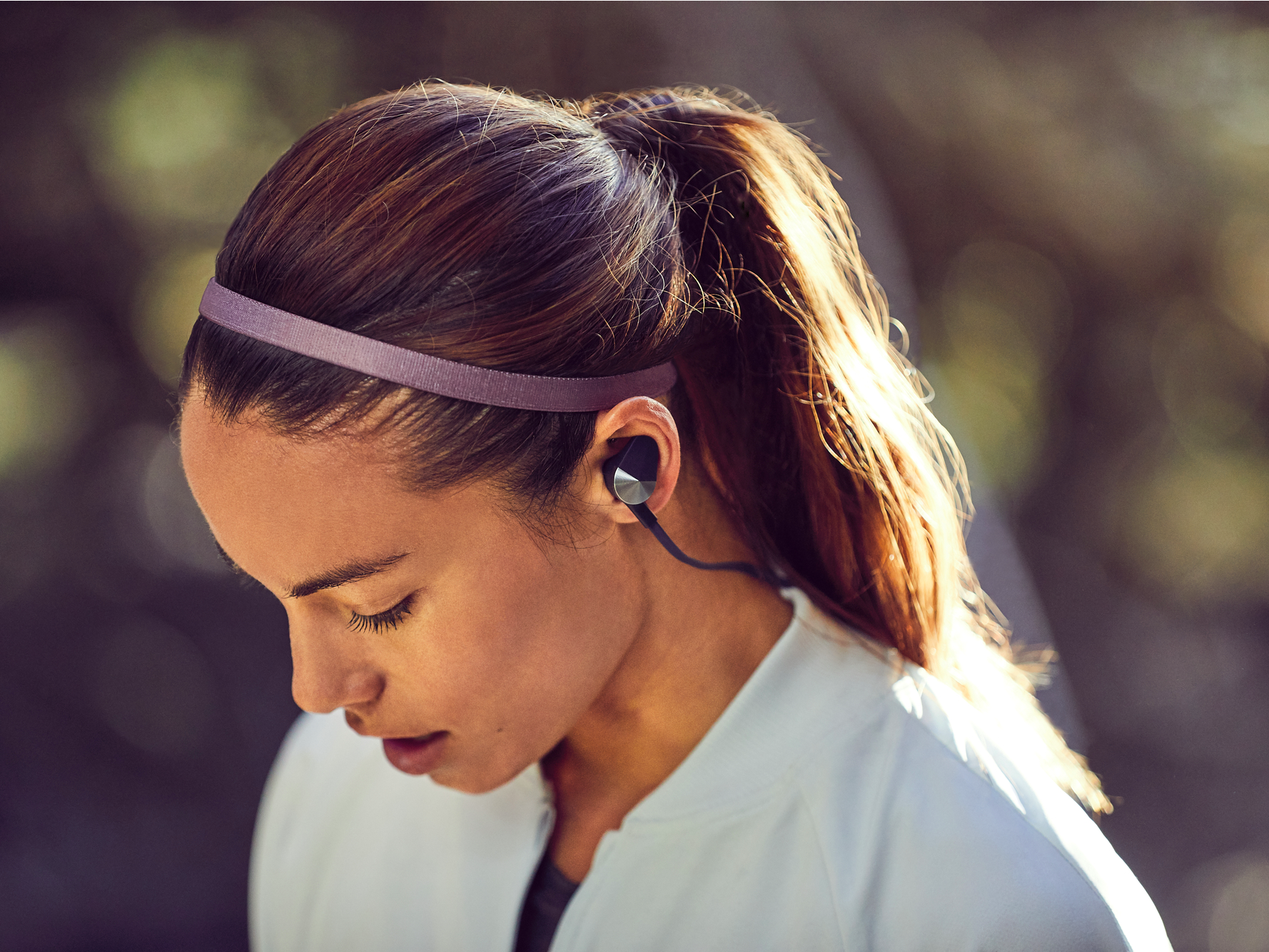 Another reason to leave your phone at home. The Fitbit Ionic allows you to sync more than 300 songs so you can play them wirelessly via your Bluetooth headphones. If you’re still shopping around for a pair, Fitbit’s got you sorted with the Fitbit Flyer, an in-ear wireless sports model that’s fully sweat-proof, and with two sound modes that includes a “Power Boost mode” that amps up the bass for those hard-hitting crunches. 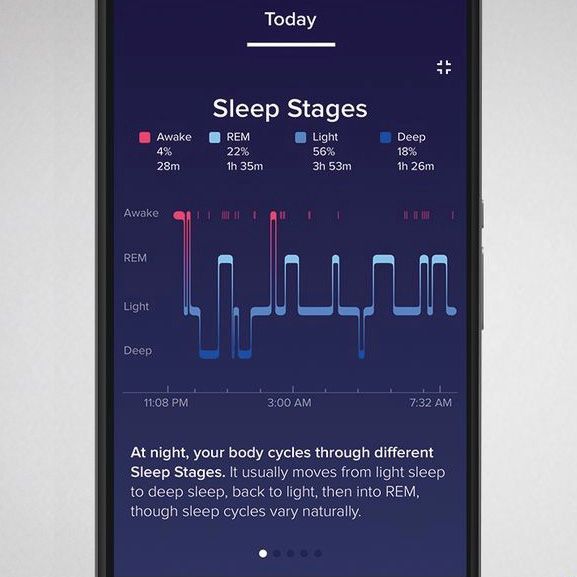 The Ionic will be your companion for up to five days at a go before needing a quick charge. This means that you can wear it to bed, and besides lasting the night, will also automatically track the amount of time you spend in light, deep and REM sleep. It’ll also record the time you spend awake each night. All these information are transferred onto the the app for a Sleep Insights analysis, and you’ll get personalised SOS to improve your quality of sleep. 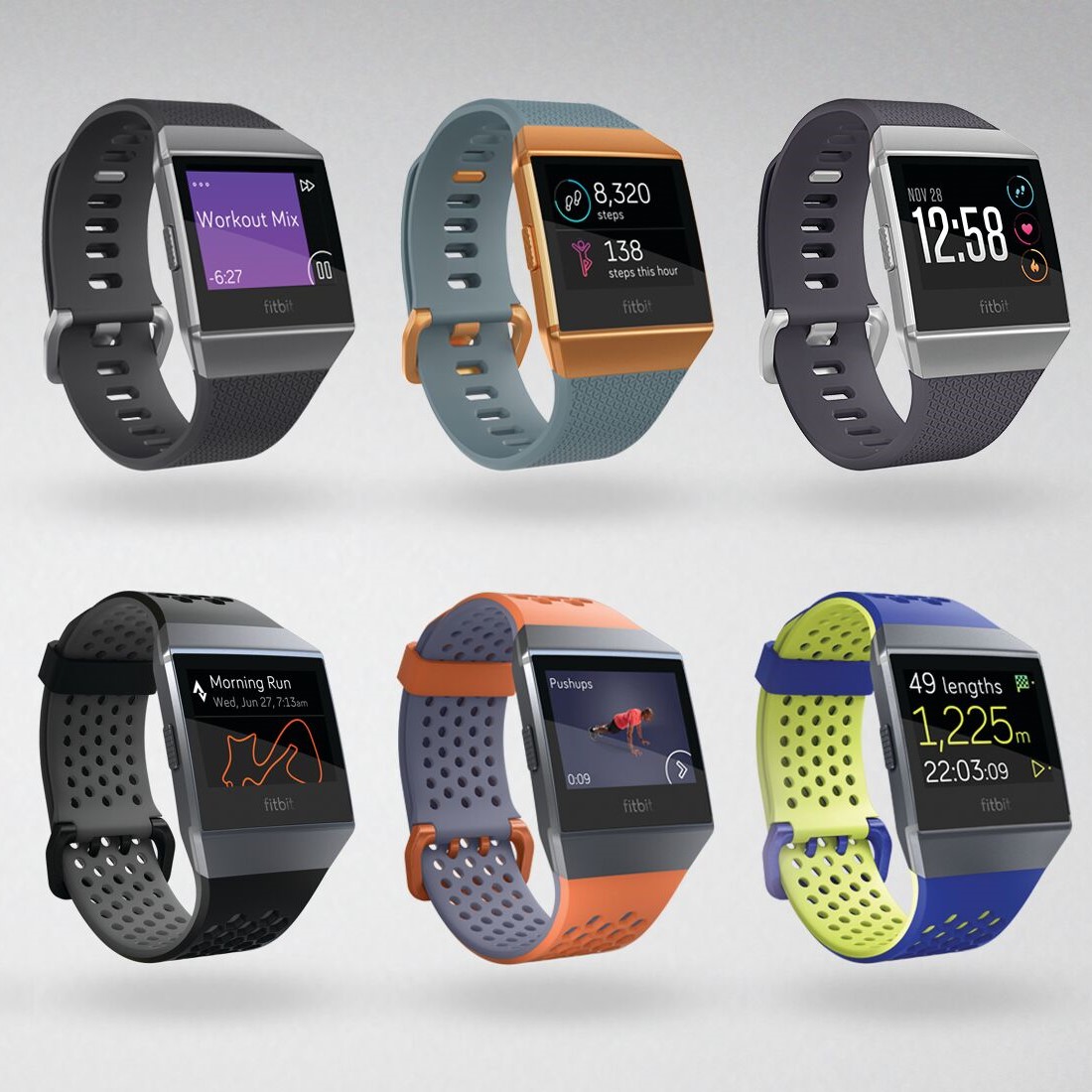 Besides the usual Sport or leather strap options, you’ll also get to select which apps and smart features you want on the Fitbit Ionic. The brand takes it one step further by providing a choice of more than 10 different clock face options. Select the stats you find more important and customise the display to your own personal style. 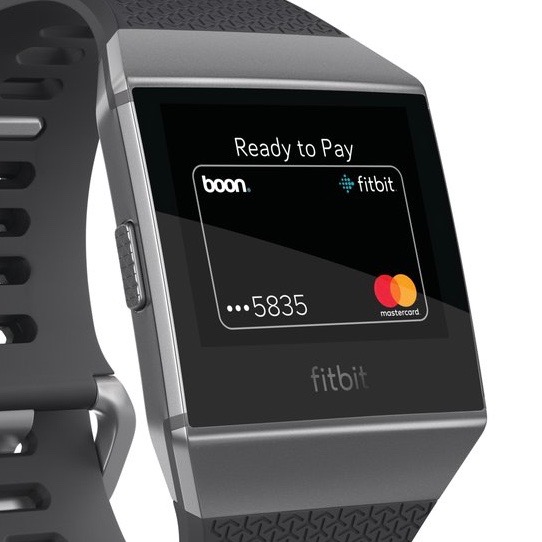 Who needs a wallet these days? Hot on the heels of the Apple Watch is Fitbit Ionic’s latest pay function: Fitbit Pay. The feature is usable wherever contactless payment is accepted, and can be activated by holding down the left-hand button of your device. Real handy for a quick run (literally) to the supermarket and back. Those lacking the discipline to finish a workout will find this particularly handy. On-screen workouts give you guidance through each move and will adapt based on your feedback. Set weekly exercise goals such as the number of times you want to workout per week, and customise Reminders to Move so you’re more likely to get off your seat and take a little stroll.