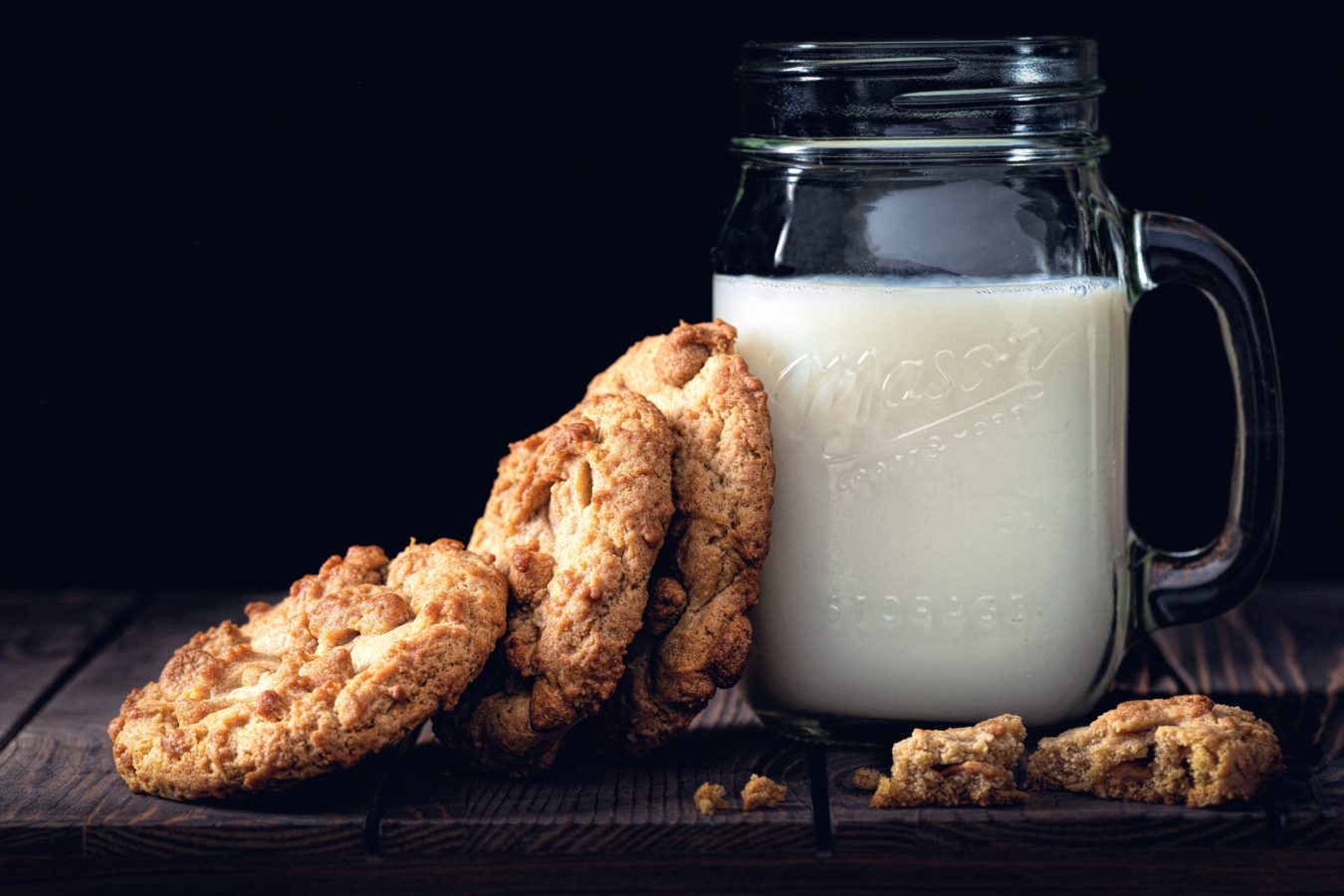 Plant-based is the new black.

Health Wellness plant-based diet Veganism
Lifestyle Asia
Lifestyle Asia
Here's where you can read the latest news and stories from Lifestyle Asia, curated from all of our editions in Hong Kong, Singapore, Kuala Lumpur, Bangkok, India and Paris.
Luxury

Living
Our Good Life Guide to Staying In
Style
Best Dressed in Bangkok: Quarantine Grocery Shopping Edition
Culture
30 things to do to kill quarantine boredom
Style
8 fashionable face masks for Bangkokians with style
Food & Drink
The best burger deliveries in Bangkok
Travel
5 ways culture vultures can get a virtual dose of the arts without leaving the house
Food & Drink
Thirsty Thursday: 5 milkshakes we tried and often still dream about
Style
A guide to looking after your luxury watches so they will last generations
Travel
Holidays on Hiatus: these luxury farm resorts need to be on your must-visit list
Style
5 ways celebrities are taking on the tie-dye trend
Sign up for our newsletters to have the latest stories delivered straight to your inbox every week.

The best post-workout snacks to munch after your session

Weekend muse: a self-care itinerary for any kind of person

Gucci launches #StandWithWomen for victims of domestic abuse during this time

Before a reality kicking in, let's get caffeinated