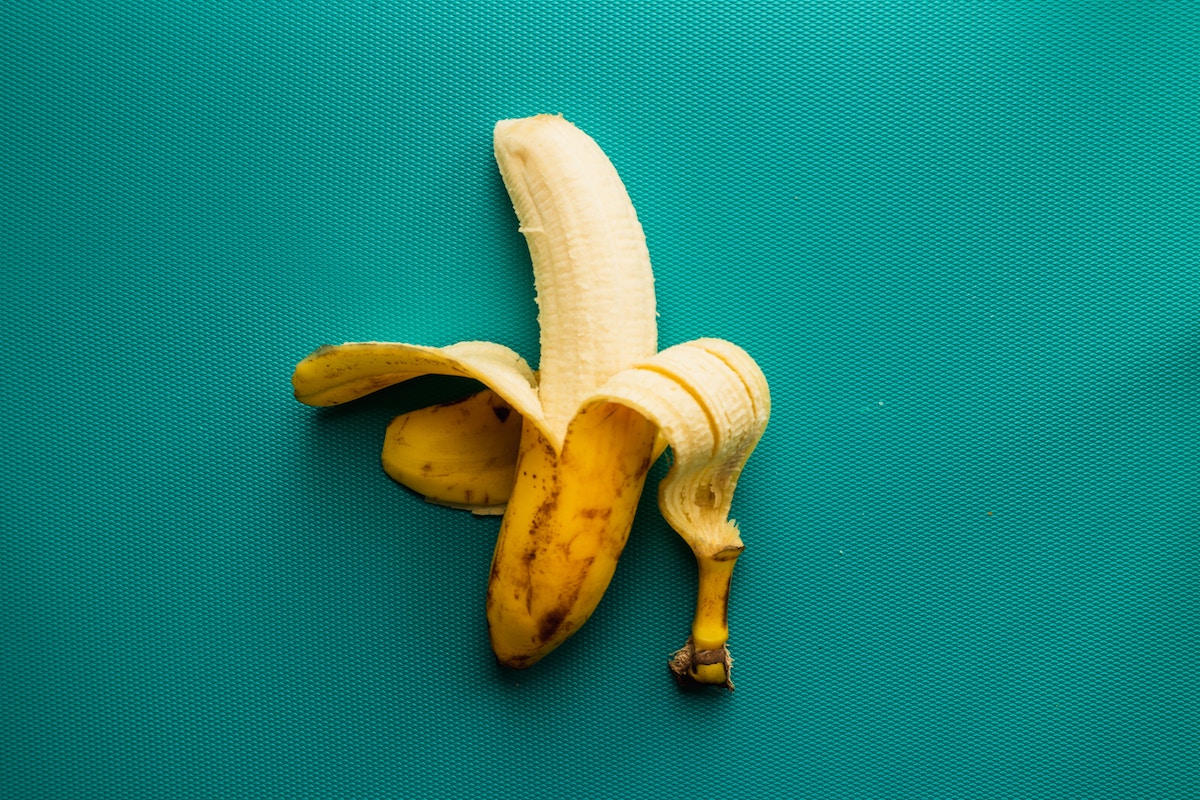 Can’t sleep? Here’s what to eat to make the most out of your bedtime

Living
Can’t sleep? Here’s what to eat to make the most out of your bedtime
Share this article
Next article

Unless you’re narcoleptic, a good night’s sleep can be a luxury to many today.

Living in the constant rat race that is modern society has meant that we’re not only physically tired, but also mentally exhausted. Fatigue used a welcomed sign that you’re destined for a well-rested night, but the constant exposure to stress and electronic devices today is also affecting the way in which we rest. In short, there’s never enough down time for your brain to shut down completely.

Today, insomnia is one of the most common sleep disorders worldwide. Almost 10 percent of these sleepless people experience it chronically, which not only disrupts cognitive abilities, but also weakens the immune system.

What you put into your body throughout the day has just as big an impact as the activities you do. But as easy as it is to reach straight for those pills, we’re all about being kinder to your body this year. Here’s a guide to the best sleep-inducing foods to try first.

Ever felt that wave of fatigue wash over you after a Thanksgiving meal? Well, blame the turkey. Like plenty of protein-rich foods, turkey contains an amino acid called tryptophan, which tells the body to kickstart the production of hormones, including melatonin. High melatonin signals your brain that it’s time to sleep. 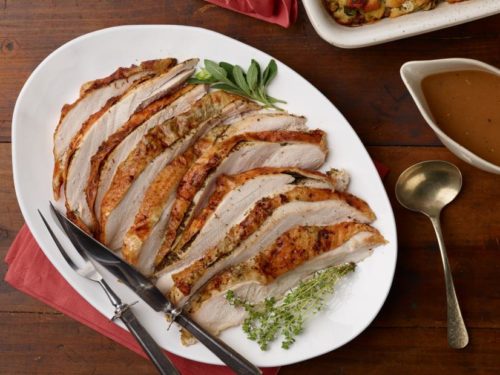 Bananas have long enjoyed a reputation as a stellar snack pre-gym but they’re just as useful before you hit the sack. Besides its high potassium and magnesium content (both are natural muscle relaxants), bananas also contain tryptophan, which leads to the production of serotonin and melatonin. Bananas are also easily-digestible carbohydrates, which helps in speeding up the time taken to induce sleepiness — a win-win situation if you’re anxious to hit the sack. 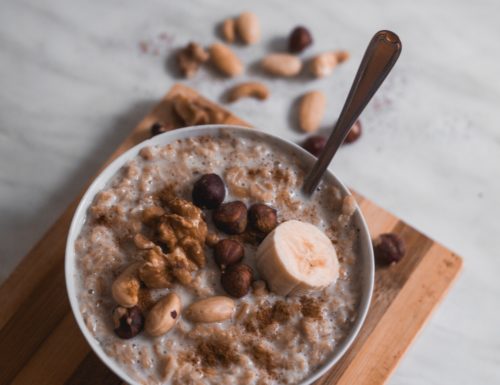 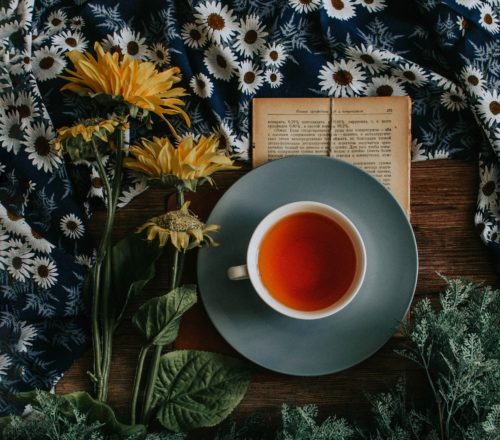 Sleep Health Wellness
Shatricia Nair
Senior Writer
Shatricia Nair is a motoring, watches, and wellness writer who is perpetually knee-deep in the world of V8s, tourbillons, and the latest fitness trends. She is fuelled by peanut butter and three cups of coffee a day.
Motoring Wellness Watches

Time for self-love: 6 great ways to treat yourself in Bangkok