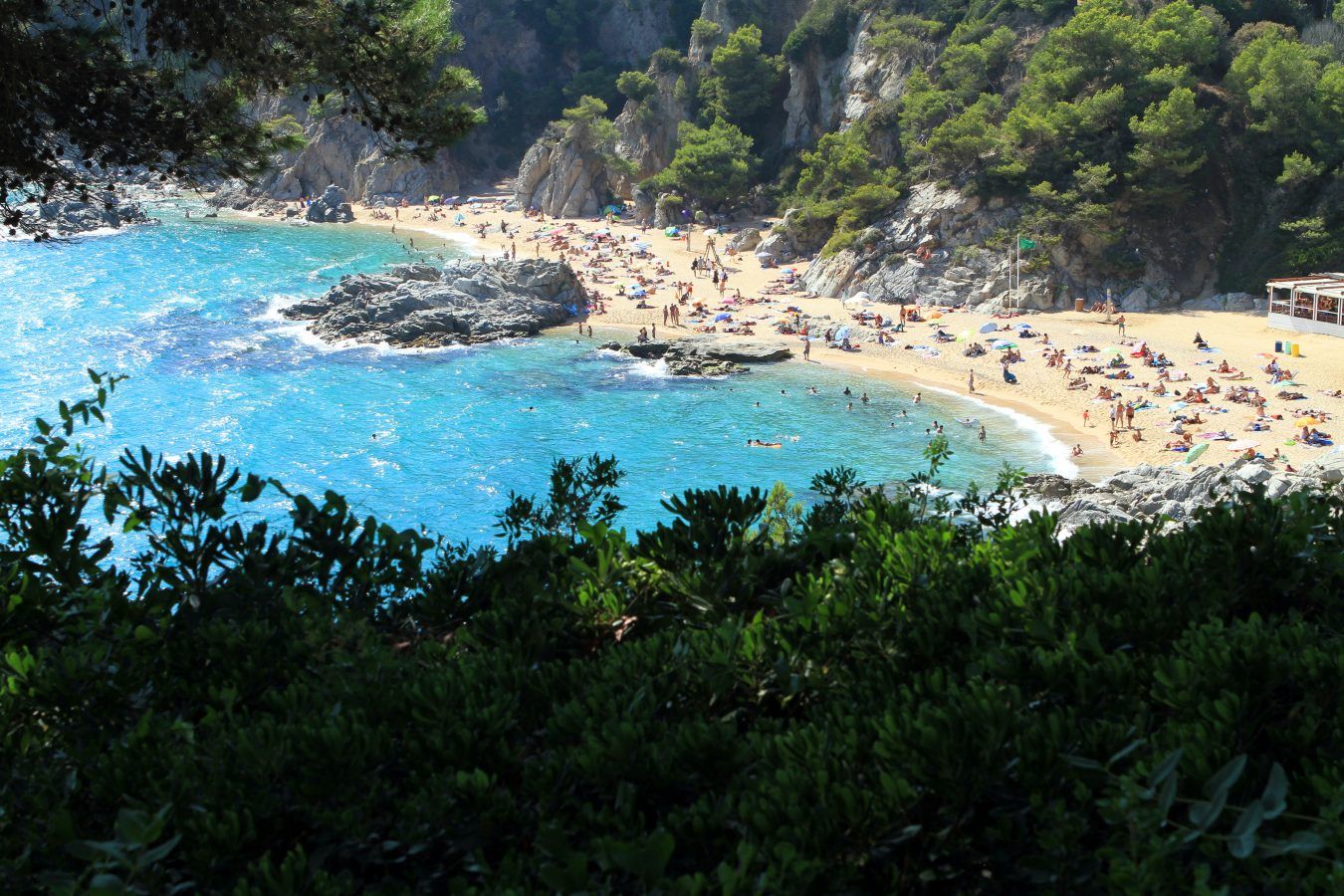 The Spanish equality ministry has just announced a campaign to combat the unfair beauty ideals on women, especially during the summer. Here’s what we know about this body positive movement.

The Spanish equality ministry has launched a campaign to combat the beauty ideals that pile pressure on women. The message? Come and enjoy the beach just as you are, however you are. The initiative focuses on promoting body positivity while challenging the tyranny of the famous “summer body.”

Spain combats the summer body with a body positive campaign

Against the “summer body”

Eating only seeds and fruit while torturing yourself each morning with a series of squats and lunges. Many of us will be familiar with this kind of routine as summer approaches, as we set our sights on the illusive “summer body.”

And while this pressure to look good can be felt by everyone, it weighs especially heavily on women. The “summer body” is an idealised body — thin, muscular and with all requisite parts — that we feel we “must” reach before the summer, to be able to strip off without shame on the beach or by the pool. But this kind of body goal can be difficult to achieve, and merely serves to reinforce the stigmatisation of those who don’t succeed in achieving it.

But the Spanish government sees things differently. The country’s equality ministry has just launched an extensive awareness campaign on social networks to celebrate all body types. Entitled “El verano tambien es nuestro” (“Summer is ours too”), the campaign features five women of different ages, ethnicities and body types, all enjoying some downtime at the beach.

Beyond the poster’s eye-catching kitsch style, the main takeaway is that all bodies are welcome at the beach. Indeed, on closer inspection, the campaign image features one woman has undergone a mastectomy, which isn’t stopping her taking to the beach topless.

Antonia Morillas, head of the Spanish women’s institute — the organisation that led this initiative — tweeted in support of “diverse bodies, free of gender stereotypes, occupying all spaces.”

In recent years, more and more voices have been raised to call out the aesthetic standards imposed on women, paving the way for “body positivity.” This movement originated in the United States and advocates the acceptance of all bodies, regardless of their shape, their size, their colour or their scars.

And while the notion of the “summer body” has not disappeared, it seems to be less popular than it once was. According to a recent study conducted by Pinterest, the number of searches relating to weight loss on the social network has dropped by 20% as summer approaches.

Health Wellness Body positive
Lifestyle Asia
Here's where you can read the latest news and stories from Lifestyle Asia and our sister titles PrestigeOnline and Augustman, curated from all of our editions in Hong Kong, Singapore, Kuala Lumpur, Bangkok and India.
Luxury
Sign up for our newsletters to have the latest stories delivered straight to your inbox every week.