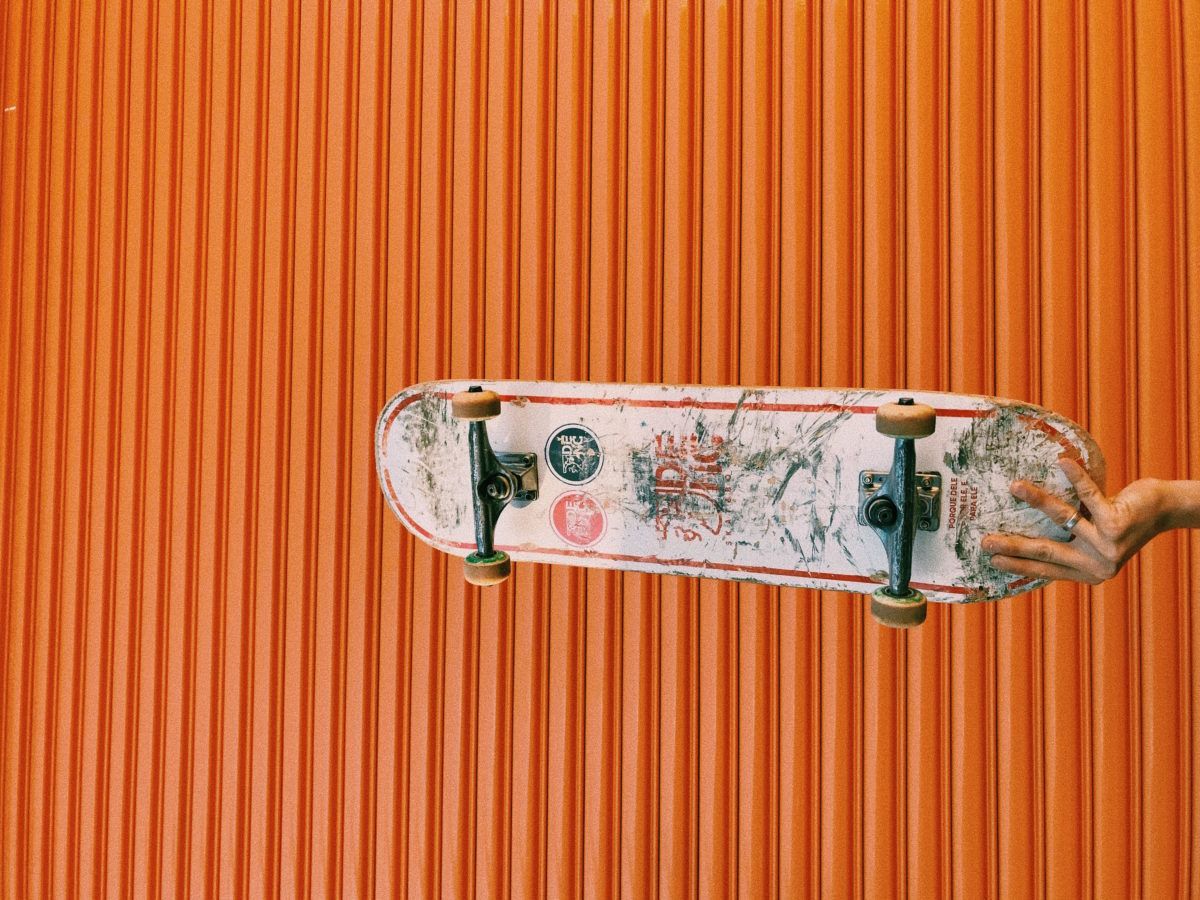 We’re not sure how to feel about this.

From a final resting place for the dead to a gnarly way to land a trick; a Thai coffin-maker is affixing Buddhist emblems to the dismantled walls of his caskets, and transforming them into skateboards.

Board sports are exploding in Thailand

As the popularity of board sports exploded in Thailand, and the price of a skateboard skyrocketed, Anusorn Yungyearn decided to breathe new life into some of the wooden caskets he had lying around his Bangkok workshop.

“I want to give the kids who don’t really have much chance in life an opportunity to skate,” said the 30-year-old.

“I also don’t want them to ask their parents to buy one for them since the cost of it is really high.”

In the past year hordes of young Thais have taken up skateboarding and surf-skating — likely a consequence of most social spaces like bars and gyms being closed for months at a time because of pandemic restrictions.

Today, bands of young skaters can be seen cruising through Bangkok’s historic quarter and its universities’ open spaces.

But for his boards, he has decided to keep it comparatively simple — gleaming white with golden trimming on the bottom.

“The procedure of making these boards is almost exactly like making the coffins,” he told AFP, adding that he sticks a signature twist to the boards.

“We put the Thai angel emblem and the Thai traditional border on the board’s edge.”

The first 10 he flips from coffins to skateboards will be donated to lower-income families — though he admitted getting them right will be tough.

“Some kids have never ever heard of a skateboard before so we want to make these casket skateboards as close to the real boards as possible.

“That way they could play and smile a little bit from all the fun.”

Sports Wellness Living Fitness
Staff Writer
Living
Sign up for our newsletters to have the latest stories delivered straight to your inbox every week.

How to fight insomnia, according to TikTok