From ramen bath to cactus massage: the world’s most unusual spa treatments

Living
From ramen bath to cactus massage: the world’s most unusual spa treatments
Share this article
Next article

Going to the spa can work wonders on your mental and physical well-being. 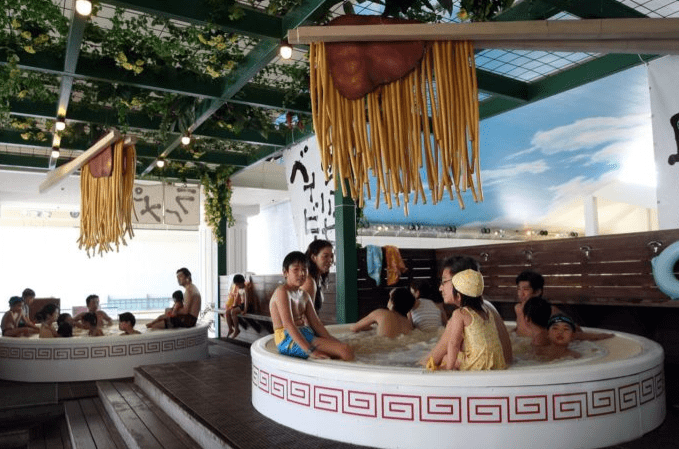 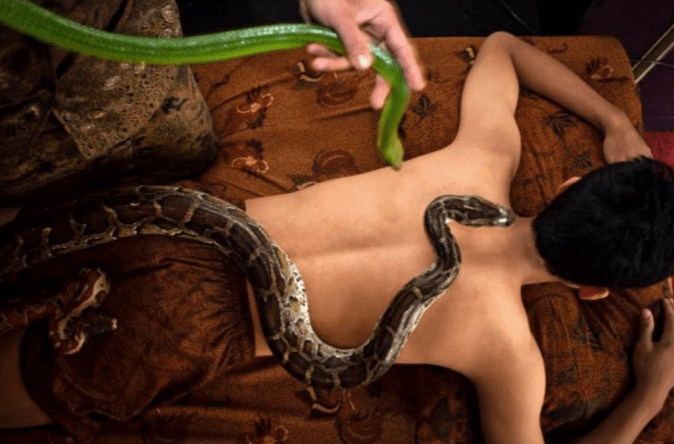 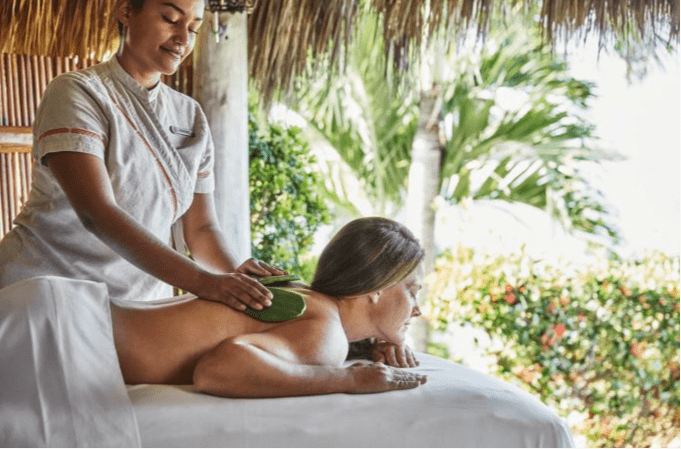 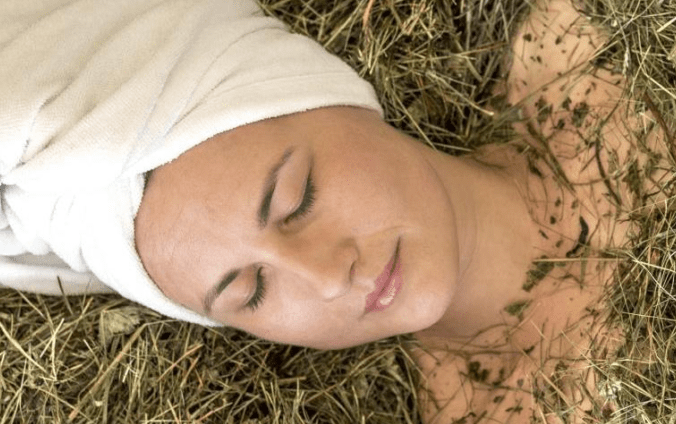 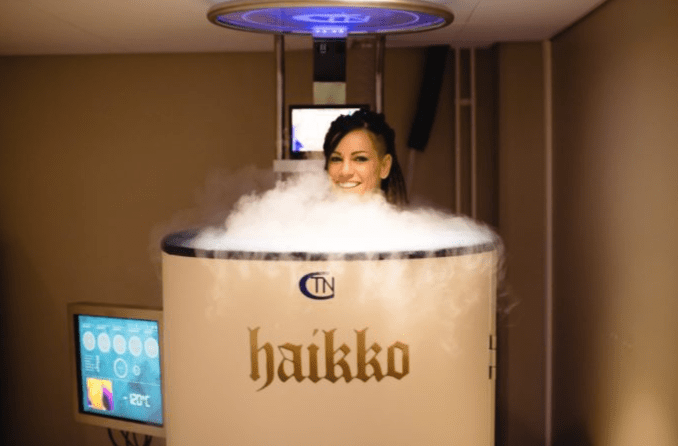 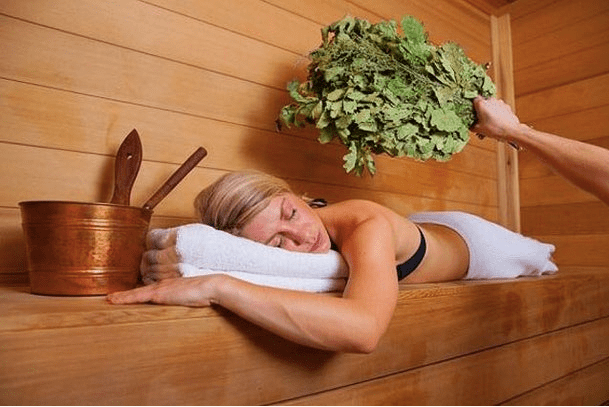 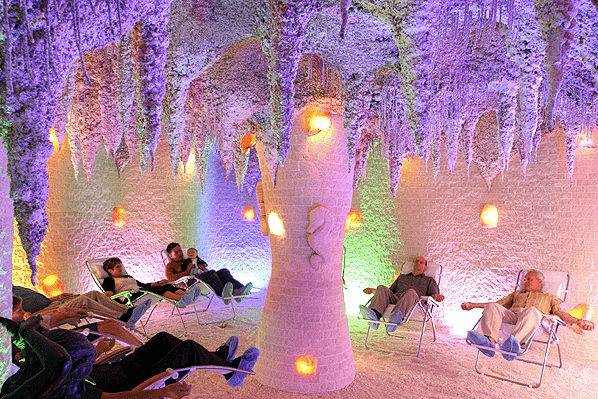