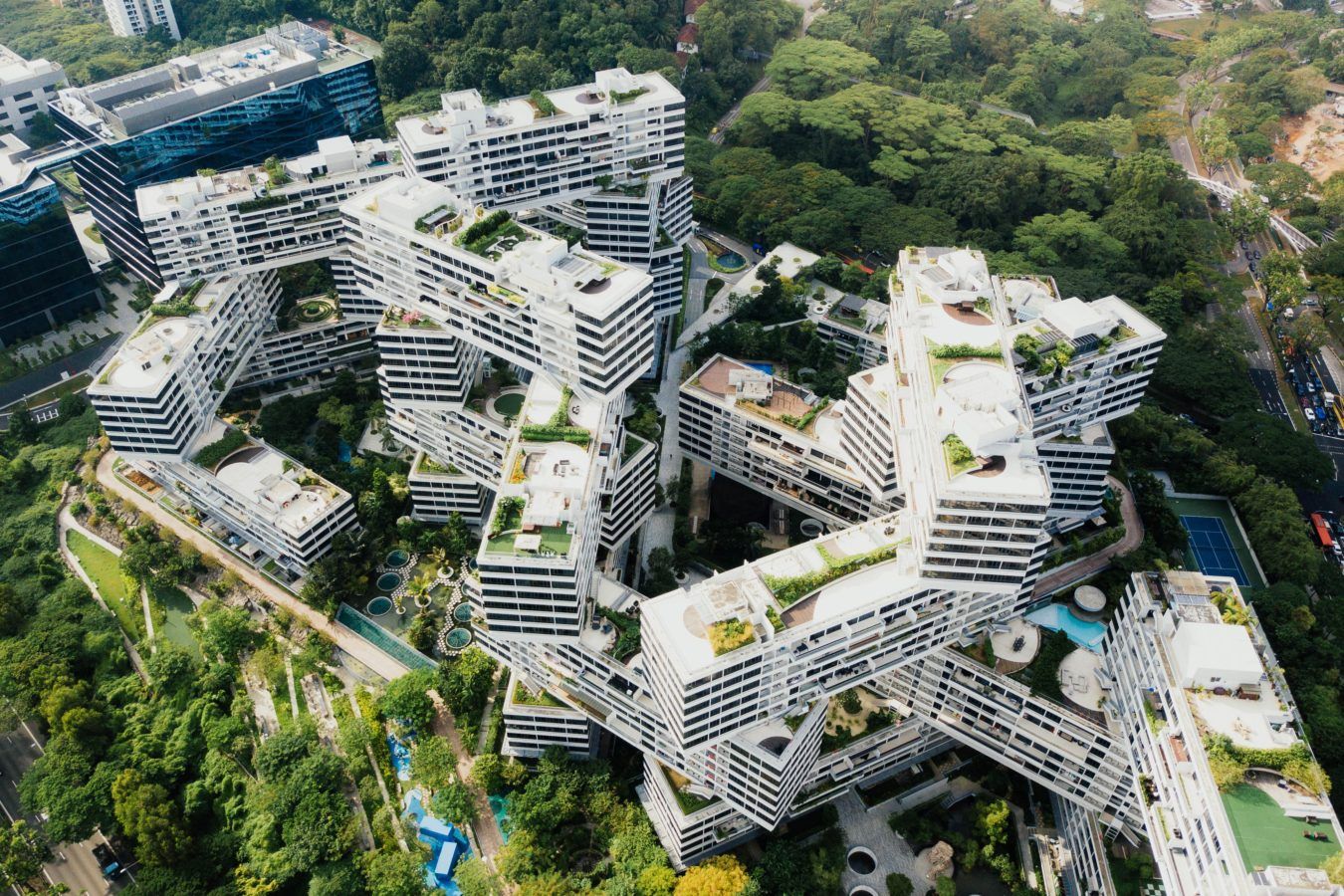 Urban forests are on the rise as global warming heats up

Urban forests are springing up as the global warming heats up.

Seoul, South Korea, has recently launched an urban forest project, hoping to lower city temperatures by up to 7°C. From Phoenix in the United States to Mumbai, India, and Paris, France, as cities try to combat pollution and improve air quality, urban forests are mushrooming.

In South Korea, Seoul residents are increasingly faced with the intense summer heat. In the summer of 2018, the temperatures went up to 39.6°C during the hottest part of the day.

However, the capital’s geographical location has two things going for it — it’s overlooked by two mountainous massifs, Bukhansan to the north and Gwanaksan to the south. NowKorean authorities have decided to take advantage of the cooling properties of these relief features to try to ameliorate future heat waves. The Seoul Metropolitan Government plans to install “wind path forests” along the rivers and roads, to create cooling air corridors that will flow into the city centre. The project will commence as soon as November, and work will continue until the end of 2021. The total cost? US$15 million.

Wind-generating species such as pine and maple trees will be planted along the water. Wild cherry and oak, known for their ability to purify the air and absorb and block particulate matter, will also be planted on paths linking the forested areas to the city centre.

The Seoul project is far from unique. In the United States, urban forests are being employed to help congested cities breathe. Boston has just closed a request for proposals to design its urban forest plan, while on the West Coast, Los Angeles has plans to plant 90,000 trees by 2021. In Phoenix, Arizona, the Tree and Shade Master Plan was passed in 2010 to transform the city and provide more shade and cleaner air. Phoenix has since speeded up its efforts, planting over 4,500 trees per year to create more shade.

In Mumbai, India, authorities are trying to increase urban forest cover as fast as possible. An initiative to plant 10,000 local species of trees, with the support of DCB Bank, will use the Japanese Miyawaki technique — named for its inventor — of planting dense forests of native species, which allows the trees to grow up to a hundred times faster than usual.

Meanwhile, in Paris, mayor Anne Hidalgo has announced plans for urban forests next to multiple city landmarks including the Hôtel de Ville, Paris’s city hall, the Opera Garnier and the Gare de Lyon.

Gardening farming global warming
You might also like ...
Food & Drink
5 new Bangkok cafes you need to try this November 2020
Travel
Checking in: 9 Hornbills Tented Camp, Koh Yao Noi
Food & Drink
What will the foods of the future look like? Here’s an idea
Beauty & Grooming
Selfcare update: why you need to check out gua sha face massage
Staff Writer
Living
Sign up for our newsletters to have the latest stories delivered straight to your inbox every week.