Home > Living > Wellness > Should you mix COVID vaccines? Here’s what we know so far 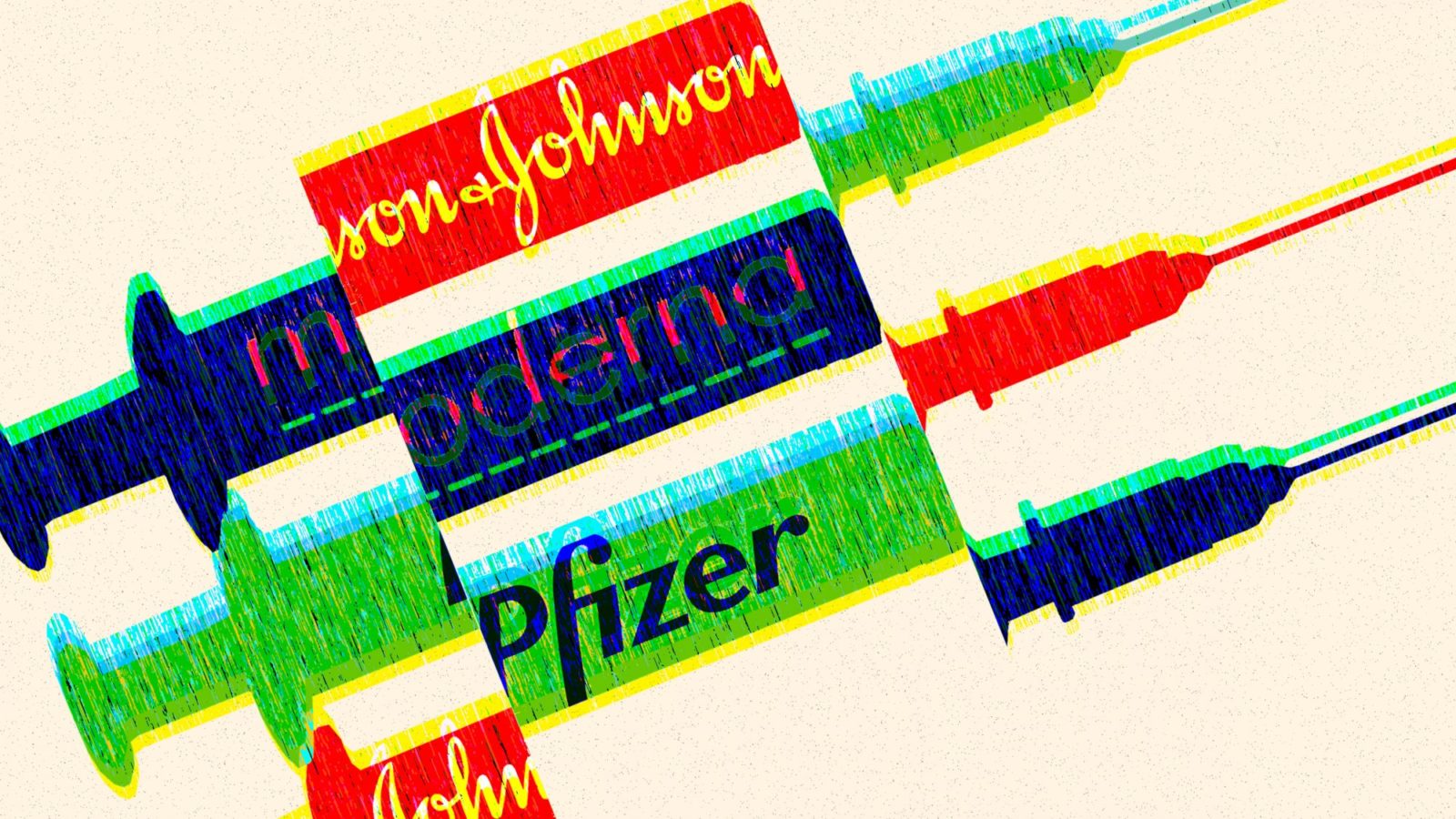 Should you mix COVID vaccines? Here’s what we know so far

Living
Should you mix COVID vaccines? Here’s what we know so far
Share this article
Next article

Your favourite athleisure brand leggings topped off by a thrift store t-shirt makes a perfect pairing, but does a mix-and-match approach makes sense when it comes to COVID-19 vaccines? On Monday, the World Health Organization (WHO) weighed in.

“It’s a little bit of a dangerous trend here,” Dr Soumya Swaminathan, the WHO’s chief scientist, warned during an online briefing, according to multiple news reports. Her reasoning? “We’re in a data-free, evidence-free zone here as far as mix-and-match. There is limited data on mix-and-match. It will be a chaotic situation in countries if citizens start deciding when and who will be taking a second, a third, and a fourth dose.”

It’s true that limited data exist on mixing and matching vaccines from different manufacturers. It’s not a practice that is recommended in the US at this time. But as scientists and clinicians consider how best to get people fully vaccinated and optimally protected against the new and highly transmissible Delta variant, the question arises: Is it okay to mix vaccines? Here’s what we know so far.

What does it mean ‘mix’ vaccines?

The concept is simple, really, and it has happened, often by happenstance, in the US, doctors say. Mixing vaccines means getting an initial dose of one manufacturer’s COVID-19 vaccine followed by a second dose of vaccine from another manufacturer a few weeks later.

According to Reuters, a WHO advisory panel in June stated that the Pfizer vaccine could be given as a second dose after an initial dose of AstraZeneca (AZ), presuming another AZ dose isn’t available. The advice applies to countries around the world where the AstraZeneca vaccine is approved for use.

However, the US Centers for Disease Control and Prevention (CDC) firmly states that “COVID-19 vaccines are not interchangeable. Both doses should be administered using the same product, the agency says, noting that the safety and efficacy of a “mixed-dose” vaccination series hasn’t been established.

Why would someone want to mix vaccines?

For a number of reasons, researchers are now studying whether mixing vaccines makes sense.

In parts of the world where vaccines are in short supply, the ability to mix vaccines from different manufacturers “may reduce the pressure on vaccine supply,” according to GAVI, an international, public-private alliance that makes vaccines available to children around the world.

There’s also the question of what works best. GAVI points to preliminary evidence indicating that two doses from different vaccine makers may elicit a stronger immune response than two jabs of the same vaccine. Indeed, early study results out of the UK suggest a mix-and-match approach—one dose of AstraZeneca (which is not available in the US) and one dose of an mRNA vaccine (in this case, Pfizer)—produced a better immune response than two AstraZeneca doses, Reuters reported.

“We’re noticing that the levels of protection are equivalent to as though you got two doses of the mRNA vaccine,” Vin Gupta, MD, affiliate assistant professor of health metrics sciences at the University of Washington’s Institute for Health Metrics and Evaluation in Seattle, told Health in an interview last month.

Concerns about vaccine side effects are also driving some decisions about mixed dosing. Some European countries halted the use of the AstraZeneca vaccine after reports linking it to a rare blood clotting disorder (mostly in younger adults), leaving many people partially vaccinated, Nature reports.

In turn, government officials in France recommended reserving the vax for people 55 and older and allowed younger adults who had an initial dose of AstraZeneca to receive a second dose of an mRNA vaccine.

Are other countries mixing vaccines?

While the US has not yet followed suit, some counties, like Germany, are already embracing a mix-and-match approach, according to William Schaffner, MD, professor of infectious diseases at Vanderbilt University Medical Center in Nashville.

“People who’ve received the first dose of AstraZeneca are permitted and, indeed, encouraged to receive a second dose of an mRNA vaccine,” he tells Health. Those people include Dr Schaffner’s own son, who lives in Germany and received an AstraZeneca dose followed by Pfizer.

While AstraZeneca is not an option in the US, it uses the same technology as the Johnson & Johnson/Janssen vaccine (J&J) to activate the body’s immune response to the virus. Both AZ and J&J are adenovirus vector, aka “viral vector,” vaccines.

Also important to note: While the CDC advises against mixing and matching, it does address those “exceptional situations” in which it’s unclear whether someone had an initial dose of a Pfizer or Moderna mRNA vaccine, for example. In that case, “any available mRNA COVID-19 vaccine may be administered” to complete the series.

How safe is it to mix vaccines?

Could combining two different vaccines lead to more or different adverse effects? Per the recent Nature report: “No mix-and-match trials have yet reported severe side effects.”

But that’s something researchers are currently trying to tease out. It may be safer to stick to two shots of a single vaccine since that’s what been studied in clinical trials, but what if you can’t get a second dose of the same product?

In June, the National Institutes of Health initiated its own mix-and-match study, which will examine the potential use of a mixed vaccine schedule for booster doses, in the event that booster shots are needed down the road. But, for now, the public health guidance remains unchanged: If you get a J&J shot, you only need one, and if you go for the mRNA vaccine, you’ll need two. “COVID-19 vaccines are not interchangeable,” per the CDC.

The information in this story is accurate as of press time. However, as the situation surrounding COVID-19 continues to evolve, it’s possible that some data have changed since publication. While Health is trying to keep our stories as up-to-date as possible, we also encourage readers to stay informed on news and recommendations for their own communities by using the CDC, WHO, and their local public health department as resources.

What are adaptogens, and can eating or drinking them make you healthier?

The best yoga studios in Sukhumvit