Home > Living > Wellness > Why are people losing their sense of smell after getting COVID-19? 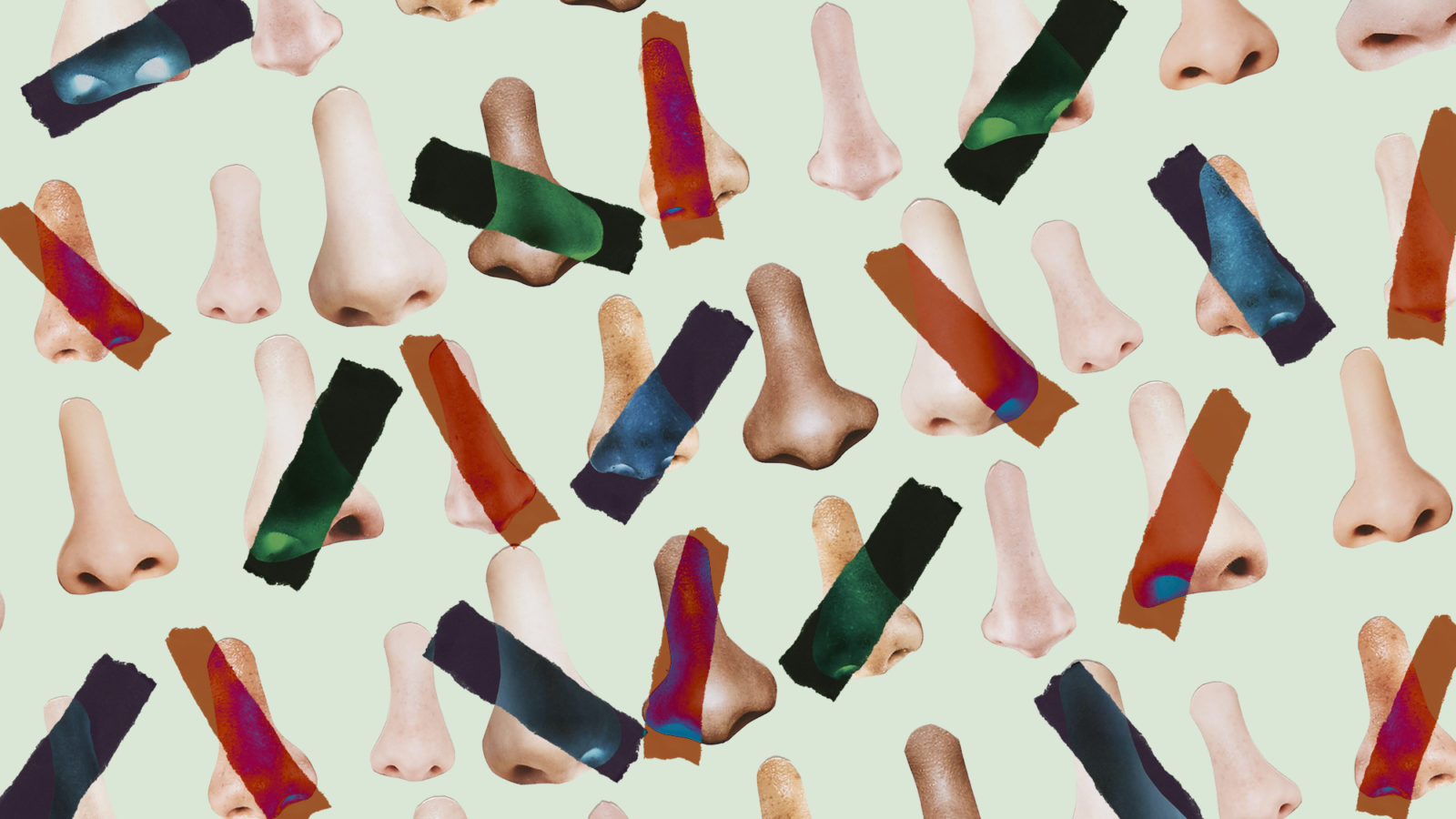 Living
Why are people losing their sense of smell after getting COVID-19?
Share this article
Next article

A lost sense of smell was one of the first known symptoms of COVID-19. And since the pandemic first began, many people have talked about the frustration of losing their ability to smell after contracting the virus. While not everyone who’s had COVID develops this symptom, plenty do — and the loss of smell can linger for well after someone has recovered from the virus itself.

A new research letter published in the journal JAMA Otolaryngology-Head & Neck Surgery on November 18 estimates that somewhere between 7,00,000 to 1.6 million people in the USA who had COVID-19 had a loss of smell — or a change in their sense of smell — that lasted for more than six months. And according to the researchers, this is likely an underestimate.

Because of the large number of people affected by the sense change and its potential implications on health and well-being, the researchers are calling the long-term loss of smell — which medically is known as chronic olfactory dysfunction or COD — that’s associated with COVID a “public health concern.”

The study looked at the number of new daily COVID-19 cases in the US from the COVID Tracking Project, specifically analysing cases that were reported between January 13, 2020, and March 7, 2021. The researchers compared those infection rates with data from two studies that showed that 52.7 percent of people with COVID-19 had lost their sense of smell, known as olfactory dysfunction (OD), but that 95.3 percent had regained it. Using the infection rates as well as the percentages from the two studies, the researchers were able to estimate how many people with COVID developed OD but never gained back their sense of smell — in other words, how many people developed COD.

“These data suggest an emerging public health concern of OD and the urgent need for research that focuses on treating COVID-19 COD,” the researchers wrote.

But why were researchers even studying the rate of OD among those who had COVID in the first place? That’s because they “noted a large number of patients seeking attention for COVID-associated anosmia [which is the total or partial loss of smell] that persisted for more than three months,” study co-author Jay F. Piccirillo, MD, professor and vice chair for research in the Department of Otolaryngology – Head and Neck Surgery at the Washington University School of Medicine, tells Health.

Before the pandemic, 13.3 million adults aged 40 years and up had OD or COD. That number has significantly increased during the pandemic and likely will continue to rise, Dr Piccirillo says. And that uptick is a concern for him and his colleagues.

Why do experts consider this an ’emerging public health concern’?

Some people may dismiss the loss of smell as relatively minor compared to the other potential consequences of COVID-19, including long-term lung and heart issues and even death. But Dr Piccirillo says he and his fellow researchers decided to use the term “public health concern,” “because the impact of olfactory dysfunction can affect a variety of different aspects of a patient’s life.” These impacts “will likely translate to medical and quality-of-life problems,” he says.

Safety is a large concern, Dr Piccirillo explains, noting that people with COD are “unable to recognise foul and dangerous odours and rancid food.”

Eric Holbrook, MD, an anosmia researcher and director of rhinology at Mass Eye and Ear, also says that it’s a “known potential hazard” to have smell loss, pointing out that people with COD aren’t able to smell smoke from a fire or a natural gas leak. It can even be career-changing for people who rely on their sense of smell to work, like chefs and firefighters, he says. “One of my patients with anosmia was a fireman who was very concerned because they use their nose to smell for certain areas where smoke is coming from,” he tells Health.

People with COD may also have a decreased appetite and subsequent weight loss because of the lack of smell, Dr Piccirillo says.

Besides those medical consequences, loss of smell can also impact a person’s quality of life, with Dr Piccirillo noting that things like “the enjoyment of smelling pleasant things like flowers and your partner” are gone. And as the study authors point out, not being able to smell can hurt your social and mental well-being, for example, by not being able to recognise if your personal hygiene is up to par and so having to worry that you’re giving off BO.

While the potential impact COD can have on individuals is concerning, Dr Holbrook, says that “in one way, it’s a public health concern based on the sheer number of people this impacts.”

Can people who’ve lost their sense of smell after COVID get it back?

Despite the potential serious fallout from losing sense of smell, doctors agree COD can be tricky to treat. “Unfortunately, there’s no known way to reverse it,” Dr Piccirillo says. Dr Holbrook agrees. “There’s really no good medical therapy in terms of a drug or a pill that will help,” he says.

Dr Holbrook says there’s a chance that smell training — aka, olfactory training — may help, though. That involves smelling four odours for about 10 to 15 seconds each, twice a day for three months, while thinking about what that particular object should smell like. For example, you could smell a cinnamon stick and try to imagine what you remember it smelling like at the same time. “That activity seems to help with either quickening the natural regeneration of nerves or doing something to provide improvement overall,” he says. But, Dr Holbrook admits, “there’s a lot we don’t know about the technique, including how it works and why it works.”

If you have a lingering loss of smell after having had COVID-19, it’s a good idea to check in with your doctor, Dr Holbrook says. They’ll likely refer you to an ear, nose, and throat specialist who can offer up personalised guidance and track your progress over time.

Health Wellness covid-19
You might also like ...
Gear
5 facts about Plasmacluster, the latest Covid-19 combatting technology
Travel
A breakdown of why post-COVID-19 travel is going to be expensive
Food & Drink
Tokyo gets creative with Covid-19 protection in restaurants
Living
Do you need an antibody test to check if the COVID-19 vaccine is still working?
Korin Miller
Health