Home > Style > Fashion > The 5 sartorial rules for pulling off the shorts suit, the latest trend in menswear 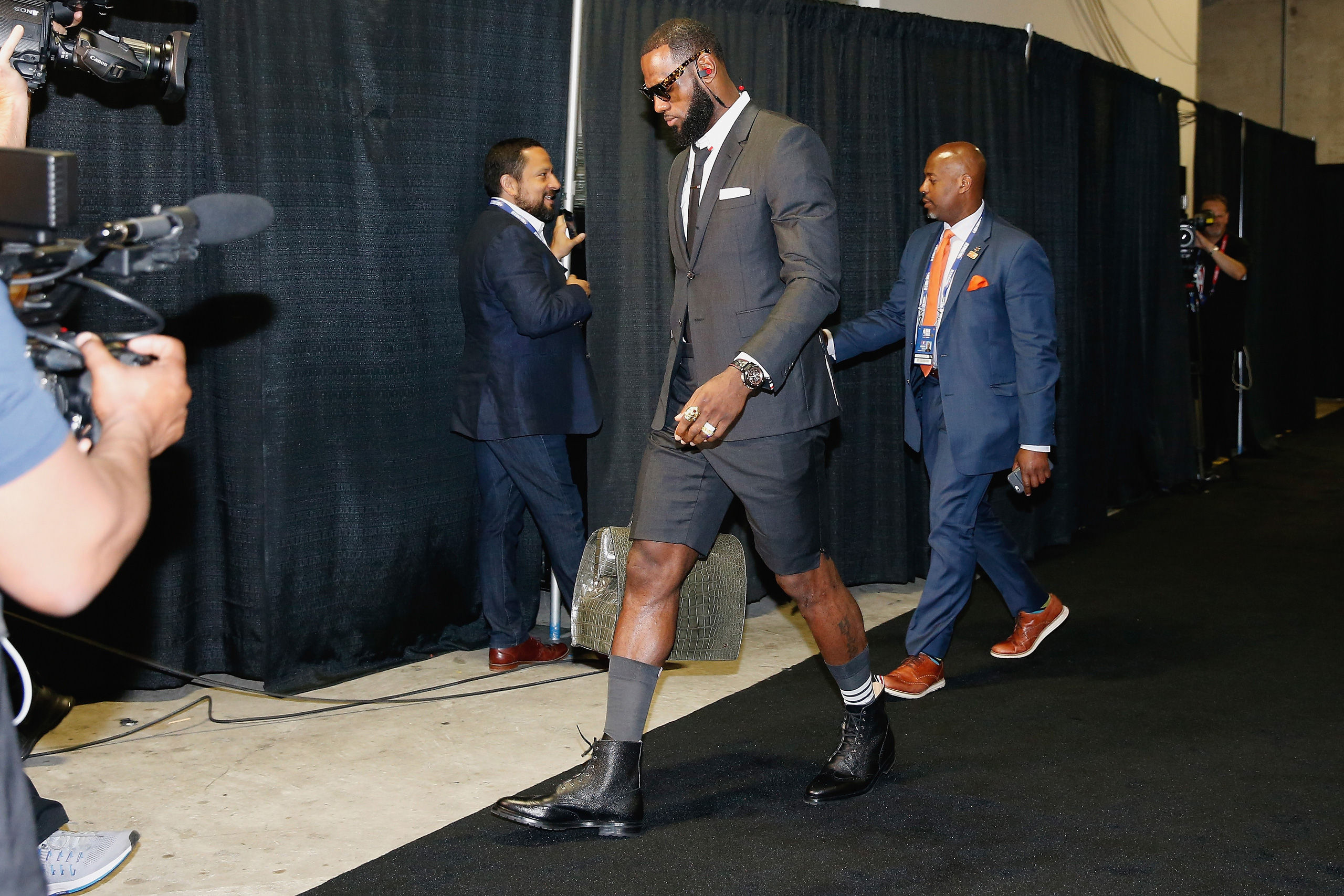 The 5 sartorial rules for pulling off the shorts suit, the latest trend in menswear

Style
The 5 sartorial rules for pulling off the shorts suit, the latest trend in menswear
Share this article
Next article

How is it that no matter what Pharrell Williams wears, the fashion world instantly gets a twitch and makes a turn, and said outfit suddenly becomes a whole new hot trend? Case in point: the shorts suit.

When Pharrell Williams rocked up to the 2014 Oscars red carpet in a Lanvin tuxedo, he wore shorts that cut off right above his knee. The multi-award-winning singer has since continued with his unorthodox sartorial choice throughout the years, most recently at the 2019 Oscars in a camp shorts suit ensemble by Chanel.

Where traditional menswear normally called for a suit jacket to be accompanied by a pair of trousers that, at least visually, fit in proportion, the shorts suit quite literally cuts convention in half. And despite fashion critics decrying the trend in the past – the late Joan Rivers said that Pharrell looked like he was “representing the Lollipop Guild in the tribute to ‘The Wizard of Oz’” – the shorts suit has been slowly gaining more traction over the seasons.

If you’re convinced that this isn’t just a novelty trend (Bangkok’s humidity makes this a prime location to sport the shorts suit), here are the five fundamental rules for pulling it off — and perhaps looking even half as dapper as Pharrell.

The appeal of a “broken suit” with its mixed blazer and trousers is timeless, but adopting that style for the shorts suit is not the occasion. In fact, you’ll look like someone who walked out the house before looking into the mirror, and we wouldn’t want that. Stick with one colour scheme, be it grey, blue, or black.

It’s been more or less accepted now that you don’t need a tie to go along with your suit, but when wearing a shorts suit, it gets a little tricky. If you’re wearing a dress shirt underneath the suit jacket, a necktie or a bowtie would complete the look, as otherwise it would be almost too informal.

Pharrell Williams Thom Browne fashion trends Shorts Suit
Lifestyle Asia
Here's where you can read the latest news and stories from Lifestyle Asia and our sister titles PrestigeOnline and Augustman, curated from all of our editions in Hong Kong, Singapore, Kuala Lumpur, Bangkok and India.
Luxury
Sign up for our newsletters to have the latest stories delivered straight to your inbox every week.