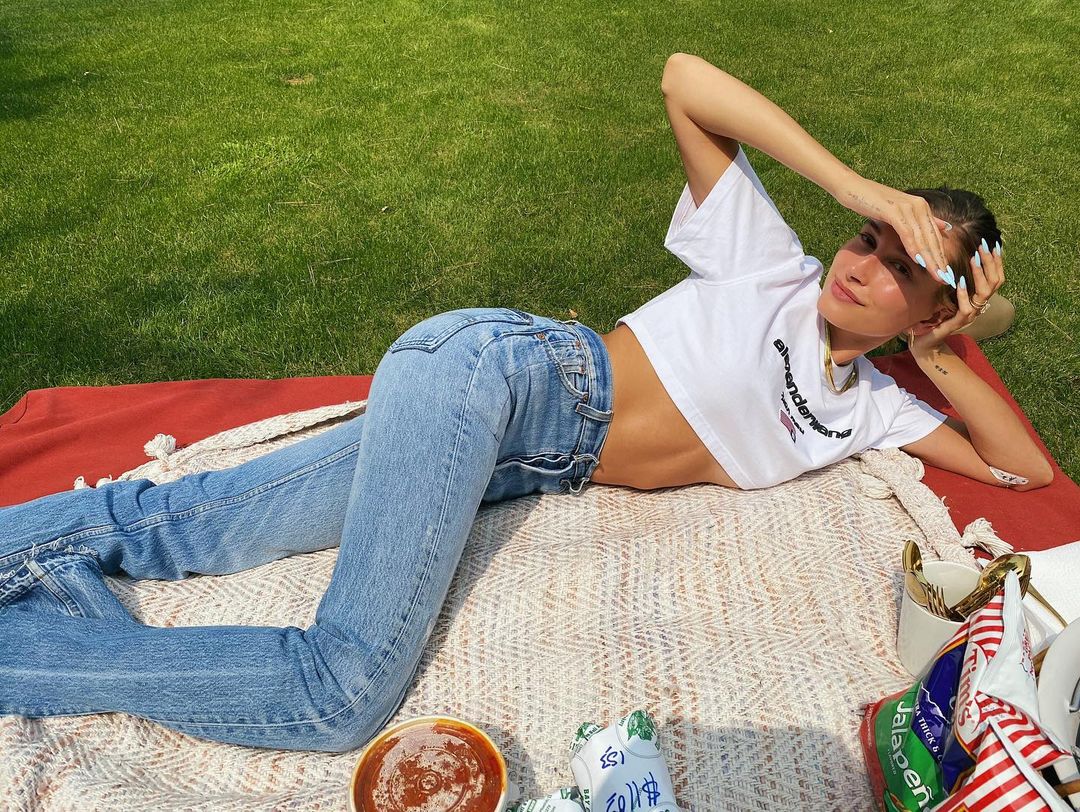 It’s no secret: nostalgia sells. And there’s no time like the present to feel a little nostalgic.

In fact, we can look forward to emblematic pieces from the ’90s trends, such as baggy jeans and the minimalist jewellery given the XXL treatment, coming back into the spotlight.

Don’t roll your eyes. 1990s fashion may not be as bad as you and the collective imagination once thought. Yes, the colors were garish. Yes, the cuts were disproportionate. Yes, we have to scour the subject to find the slightest touch of style in the wardrobe of this ‘unique’ era. But that doesn’t prevent us from going back, almost every year, to bring the 90s trends back to life those rare pieces that thrilled a whole generation.

When the present is gloomy and uncertain, we tend to look back at past decades for refuge and set our sights on the one that made us happiest — or is associated with happiness in our memories. Ah, there’s nothing like a little nostalgia. And while the ’90s trends have long had a bad reputation in terms of fashion, the pieces associated with it remain among the most fun and offbeat in a woman’s wardrobe. They are also without a doubt the most comfortable — something that cannot be ignored at the start of this year 2021.

Gone are slim- and skinny-cut jeans, which are anyway far too restrictive for our new way of living and working. It’s the baggy cut that will be the denim star in 2021. With its ultra-wide legs, it offers absolute comfort without giving up on style — or almost. From Bella Hadid to Hailey Baldwin, many stars have made it their favorite piece of clothing at the beginning of this year, and some fashion addicts have even renamed it “wide-leg jeans” in its most modern version with a higher and less ample waist, to give it a more chic look.

The advantage is that the baggy cut is now available in a wide range of shapes, colors and materials to suit most people. Cargo, perforated, faded, asymmetrical, in leather or imitation leather and even colorful, there is something for all tastes and styles. Worn with sneakers, chunky boots, even heels for the bravest, it will be the centerpiece of your wardrobe until summer.

Who could forget the big chains worn by rappers in the ’90s and 2000s? Well they’re making a comeback but in a less blinged-out version. To embellish your most minimalist outfits, homewear or sportswear trends, what could be better than oversized jewellery? In any case, it’s what most designers and major brands are betting on at the beginning of this year, in order to put a bit of boldness into your wardrobe.

But be careful not to overdo it. This isn’t a reboot of the maximalist trend of recent years. Forget about rhinestones, sequins, and patterns of all kinds, and focus on minimalist models such as bangles, chains, ear studs, or hoops, and adopt them in an XXL format, in gold or silver according to your tastes and desires.

In fashion, we can also count on seeing the T-shirts, loose shirts and hoodies of the 1990s, but reinterpreted in 2021 style — meaning more feminine, softer, and less… showy. The trend is not new, but rather a natural continuation of the advent of comfortable pieces to wear at home and at work. Unlike in past years, the emphasis will be on the fabric, with a preference for more delicate and refined textiles, or even softer shades, so that chic styles come into play and edge out some of the sportswear inspiration in vogue in recent seasons.

In a more general view, the 1990s seem to be having an influence in various fields in recent months, starting with the music industry. There are countless cover versions of some of the decade’s hits, improved and modernized, which appeared in 2020 (“Alane” by Robin Schulz & Wes or “Me gusta” by Shakira and Anuel AA to name but a few). But that’s not all, the toy world also seems to have succumbed to nostalgia with the return of, among others, the emblematic Tamagotchi and vintage consoles.

As for our beauty looks, there appears to also be a return to some of the extravagance of the 1990s, from the mullet haircut with dark roots showing (on blonde locks) to the ultra-thin eyebrows that we thought were gone for good.