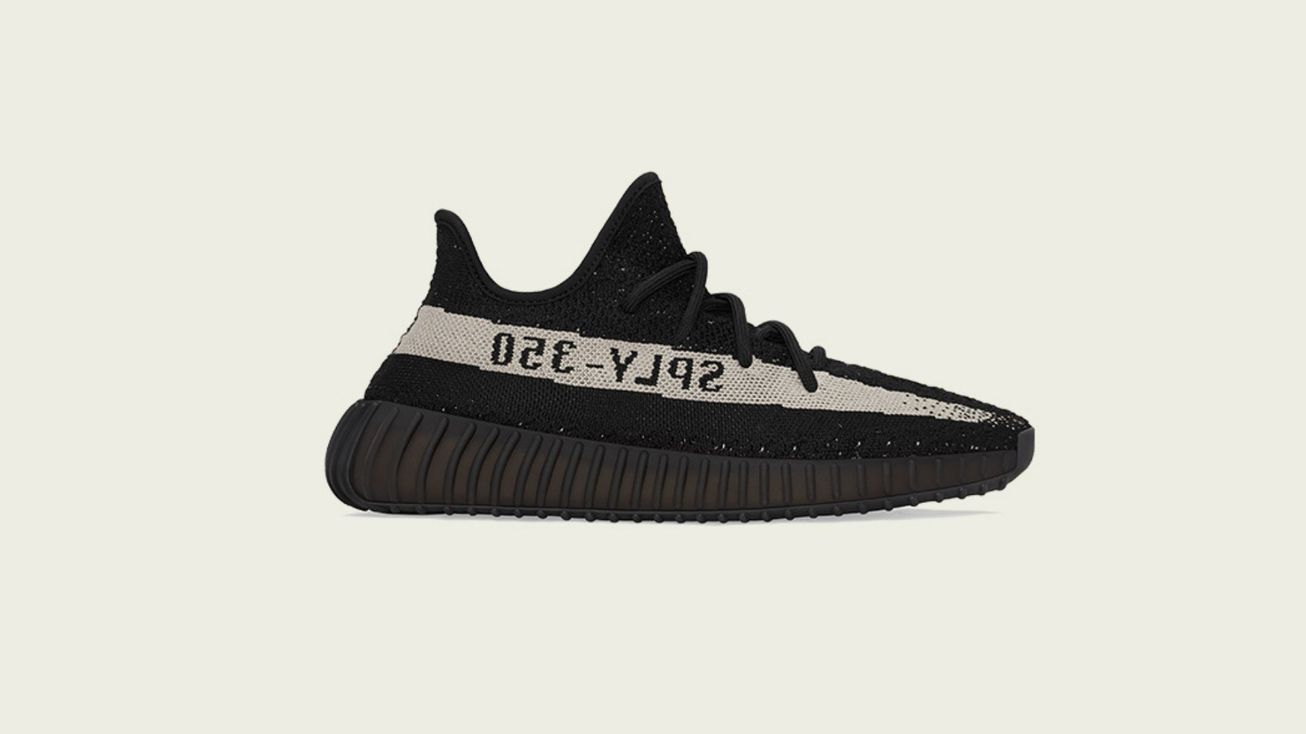 Adidas brings excitement to the air this month with the re-release of YEEZY BOOST 350 V2 aka ‘Oreo’. The two-tone colourway is touted as the German footwear manufacturer’s extremely famous iterations since its debut in 2016.

The new pairs are priced at US$230 (approx. THB 7,595) and will be re-released on Adidas’ website on 12 March. The footwear brand announced on Twitter that ‘Oreo’ will also be available in North America and Europe on its app in selected countries, on Adidas’ website and Yeezy Supply.

Here’s what we know about Adidas’ YEEZY BOOST launches

While Oreo’s upper primeknit comes in a smooth ‘Core Black’ colour, a ‘Core White’ strip, featuring the initials ‘SPLY-350’ in black, enhances the look of the sneakers.

Additionally, the black lacing system and sockliner give a tonal variety to the kicks. But what really adds to the style of the footwear is the BOOST-equipped sole unit that is encased in translucent rubber rounds.

While Oreo will be available in Core Black/Core White/Core Black combination, its variant ‘MX Blue’ was released in patterns of blue, grey, white and pastel yellow earlier in March.

The signature silhouette looks attractive with shades of muted blue and grey hues on its monofilament side stripe.

Sneakers Adidas Yeezy
You might also like ...
Style
Kanye West’s Nike Air Yeezy sneakers are to be auctioned for over $1 million
Beauty & Grooming
Kanye West is in talks to launch Yeezy Beauty
Culture
From Kanye West to Katy Perry: Celebrities who have changed their names
Style
Sotheby’s auction of Virgil Abloh sneakers has broken records
Moyena Parikh
Moyena loves exploring personal development and spirituality. She believes in the power of words. She is also passionate about food, dancing, finance, and her family.
Lifestyle Culture Entertainment Wellness
Sign up for our newsletters to have the latest stories delivered straight to your inbox every week.