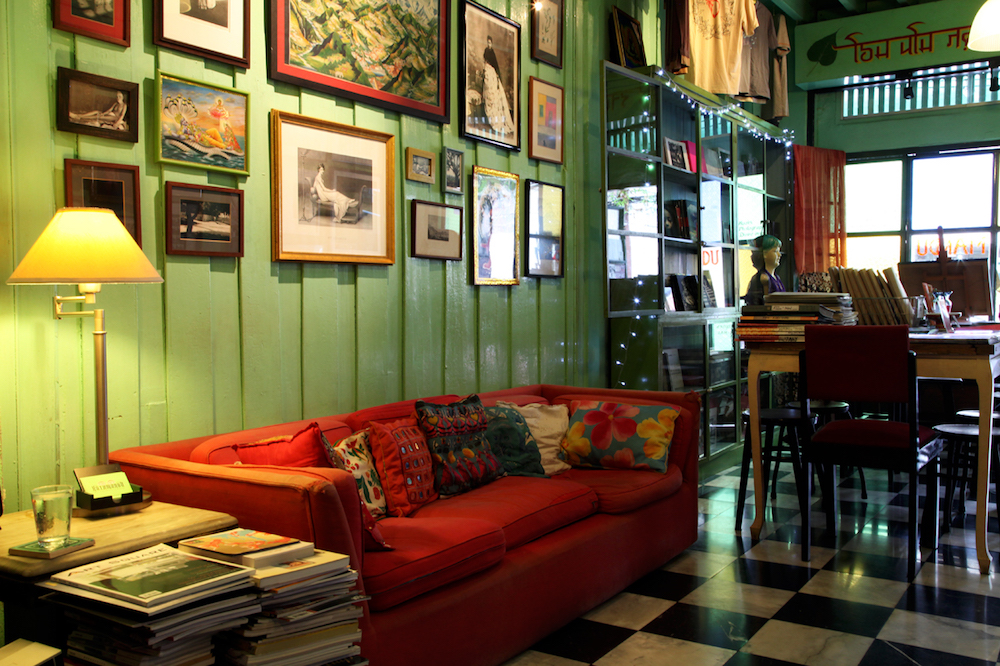 Until the latter half of the last decade, menswear shows were generally something of an afterthought, treated as a prelude to the haute couture presentations in Paris.

Thanks to the hard work of streetwear and star designers, however, the Paris Fashion Week Men’s today now boasts all the glitzy elements its women’s counterpart has long enjoyed, whether it’s supermodels, celebrity appearances or even scandals.

The recently edition for the Fall/Winter 2020 season has just ended, and we’ve rounded up some of the highlights for you below, including Dior, Louis Vuitton and more.

#LVMenFW20 Expanding horizons. #VirgilAbloh presented his latest collection for #LouisVuitton at the Jardin des Tuileries in Paris. Watch now on IGTV and at louisvuitton.com Music by @cybotronlive @juan.cybotron.atkins Video by @_____81

Simon Porte Jacquemus brought out an all-star cast at his Paris presentation, which showcased both his Pre-Fall 2020 women’s collection and Fall/Winter 2020 men’s collection. The roster included models of the moment such as Vittoria Ceretti, Adut Akech, Bella and Gigi Hadid, as well as industry veterans Doutzen Kroes and Joan Smalls. The show also marked the return of ’90s French supermodel Laetitia Casta after a 10-year absence. The collection offered all of Jacquemus’ signatures, including slinky dresses, neutral-toned separates and the cult-favourite Le Chiquito bag — this time with micro Le Chiquito jewelry to match.

Dear all, My inspiration for the comme des garçons show was Egyptian prince A Look i found truly beautiful and inspirational. A look that was an hommage. Never was it my intention to hurt or offend anyone , ever. If I did I deeply apologize. ❤️ Julien d’Ys

Living
Our Good Life Guide to Staying In
Style
Best Dressed in Bangkok: Quarantine Grocery Shopping Edition
Culture
30 things to do to kill quarantine boredom
Style
8 fashionable face masks for Bangkokians with style
Food & Drink
The best burger deliveries in Bangkok
Food & Drink
What the future of restaurant design could look like post-pandemic
Food & Drink
An official ’Friends’ cookbook is being released this year and we can’t wait to try the trifle
Food & Drink
Editor’s Picks: the food deliveries we’re legit obsessing over this week
Style
6 extravagant watches worn by the world’s top athletes
Style
Gucci ditches the fashion week calendar to play by its own rules from now on
Sign up for our newsletters to have the latest stories delivered straight to your inbox every week.

5 activewear brands for men to flaunt those guns