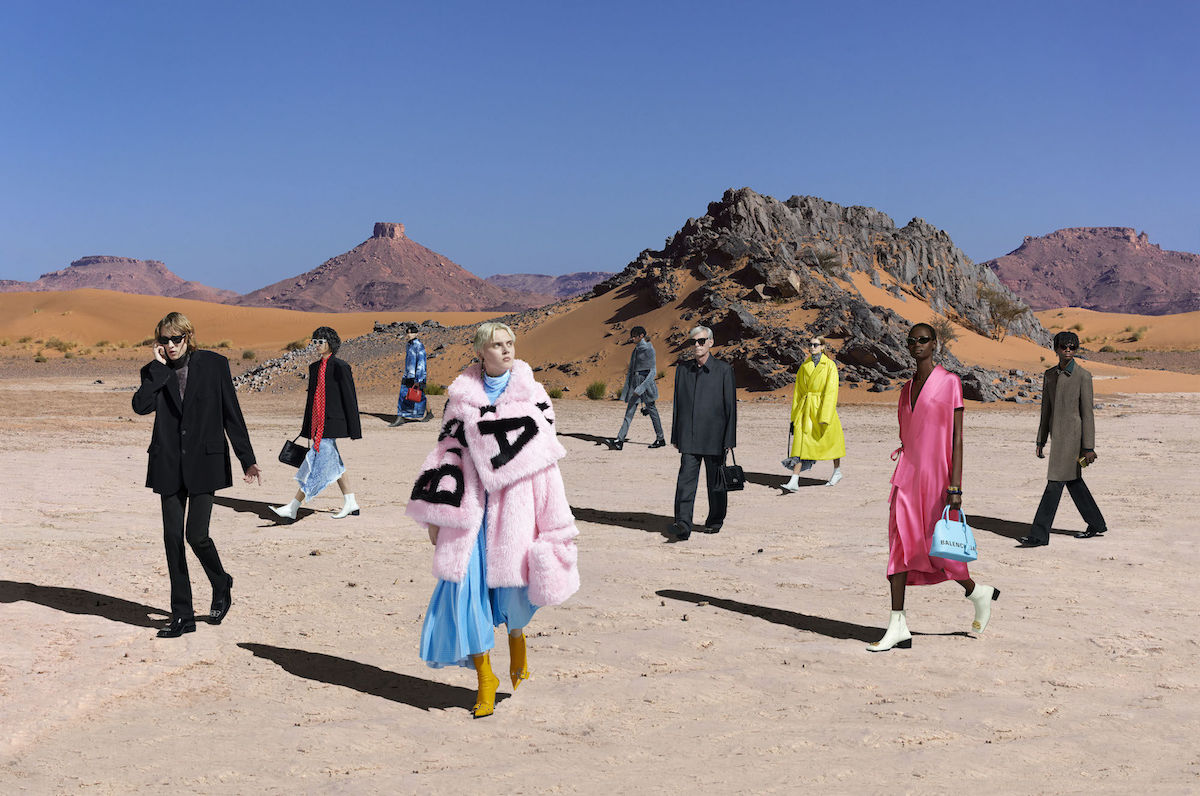 Balenciaga is launching a video game to unveil its latest collection

In some strange way, this makes complete sense.

As video games are having a bit of a moment right now, Balenciaga has jumped on that bandwagon with the launch of its own video game.

[Hero and Featured Image via Balenciaga]

Fashion Style Balenciaga Tech video games
Lifestyle Asia
Here's where you can read the latest news and stories from Lifestyle Asia, curated from all of our editions in Hong Kong, Singapore, Kuala Lumpur, Bangkok, India and Paris.
Luxury