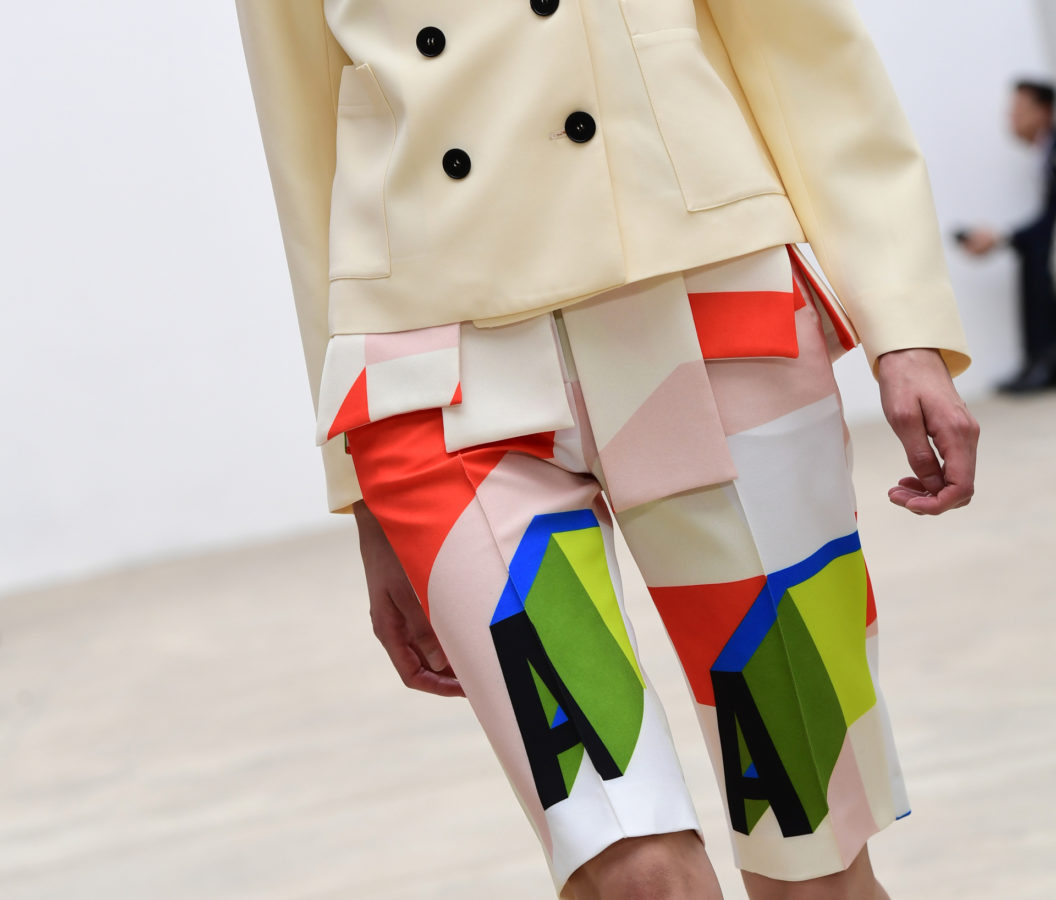 Style
From biker shorts to dad shoes, when did these ‘ugly’ clothes become so fashionable?
Share this article
Next article

Can you imagine wearing hideous clothing items that ruined our childhoods?

Imagine buying “ugly”, typically unwanted clothes and actually wearing them. It’s as real as it gets that brands have been playing on our dubious taste over the last few seasons by bringing back those styles we never thought we would wear again. Think, bicycle shorts and dad shoes. As we kick into summer, let’s get rid of ourselves once and for all with these items that shouldn’t be lying in our wardrobe

Kim Kardashian strikes again. The social media star appeared twice during 2018 wearing these — despite their disappearance from public view since the ’80s and 90s — and the fashion world went crazy. Street style, catwalks, major brands: bike shorts have been everywhere for over a year, a slap in the face for those who had attempted to forget they ever existed. Audacity cannot explain everything, especially given that this article was clearly not designed with feminine curves in mind. While tolerable during lockdown or when exercising, biker shorts should really be left to their original function: outfitting professional cyclists.

Women have been opting for flat, comfortable sneakers over stilettos without hesitation for several years now. Their sensational return to grace shows no sign of weakening; the trend is very much on the opposite trajectory. The problem is that between two pairs of Stan Smiths, Air Jordan Ones, or Newport Classics, “dad shoes” have reared their ugly head. Characterized by their outsized soles, they are in keeping with the “heavy” trend of the moment. Today, nearly all the fashion brands offer a version and they sell like hotcakes, beginning with Balenciaga’s “Triple S” version priced at close to a thousand dollars. We constantly ask ourselves how best to wear them. The question should really be: why wear them? While unisex fashion is definitely taking off, bringing pieces not lacking in style back into view (like classic men’s shirts, which should immediately be incorporated into our closets), it’s best to leave aside those which definitely have none.

Sleeveless down jackets and coats

Associated with sportswear for the past several years, the sleeveless “puffer” jacket has made occasional incursions into the fashion universe, though without much success. While we are all deeply familiar with the ubiquitous Uniqlo version, we’ve all had the presence of mind to wear them underneath our coats, well hidden from the eyes of others. Comfortably warm, yes, but never to the detriment of style. Except that in recent seasons, sleeveless padded jackets and coats have made it to the catwalks. The biggest fashion houses have chosen to reinterpret and give them new life. Longchamp tried to make them as elegant as possible in a sort of cropped version in burnout velvet: admittedly rather tempting. But shouldn’t we resist? One must remember that we’re actually talking about puffy down jackets without sleeves. WITHOUT SLEEVES. It’s better to get things straight before next winter, and not to succumb to this trend.

Fashion Style Dad Shoes
You might also like ...
Style
Why moon bags are set to be the style trend of the summer
Style
Paris Fashion Week’s first-ever virtual show has officially kicked off
Style
10 sneaker drops to look out for this July 2020
Style
How to wear eyewear chains and not look like your grandma
Staff Writer
Style

From coats to plaids, here are 5 must-have items for Fall 2020

Style inspo: 3 ways to dress nice and not be dripping sweat this summer