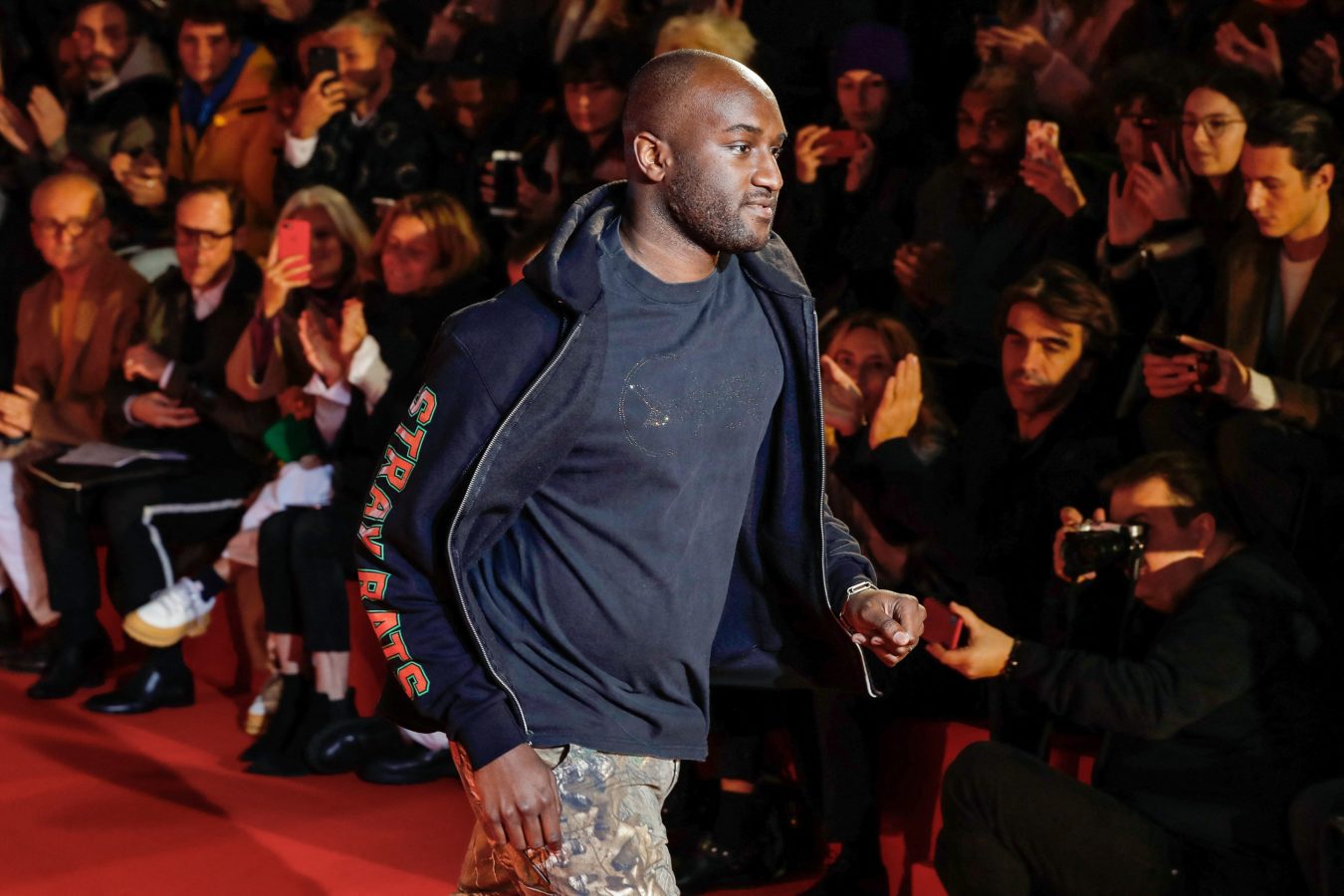 Visionary designer Virgil Abloh passed away this weekend, following a battle with cancer. At The Fashion Awards 2021, the British Fashion Council paid tribute to him.

The 2021 ceremony, at London’s Royal Albert Hall, saw Kim Jones win “designer of the year”, for Dior Men and Fendi, and Tommy Hilfiger lauded with the “outstanding achievement award”.

Meanwhile, British designer Stella McCartney and editor-in-chief of British Vogue Edward Enninful were among 15 recognised as “leaders of change”.

But the event was overshadowed by the passing of Abloh, who died Sunday aged 41 after battling cancer for several years.

Louis Vuitton’s trailblazing head of menswear, and the first black artistic director at a major French luxury label, was also named a leader of change and eulogised throughout the evening.

A minute’s silence was observed at the beginning of the show in memory of the late founder of brand Off-White and DJ, before British actor Idris Elba recited the Maya Angelou poem “When Great Trees Fall”.

“Virgil Abloh was the true embodiment of creativity,” the BFC said in its statement following the ceremony.

“With Off-White, Abloh reimagined what fashion design means, and at Louis Vuitton Men, he did not just made luxury relatable to culture, he made it culture.”

The annual fundraiser for the BFC Foundation was held virtually in 2020 due to the pandemic but the red carpet returned to London this year.

Nominees and winners were voted for by an international panel of industry experts of over 1000 people, with two general awards and four “special recognition awards handed out alongside the 15 “leaders of change” gongs.

In a first this year, the BFC unveiled an award for “metaverse design” which “recognises a digital designer who pushes the boundaries and showcases excellence in digital fashion design” within the virtual reality space.

The inaugural winner, cSapphire — which designs online clothing — beat out competition from four other fashion creators on the Roblox digital platform.

Fashion Events Virgil Abloh British Fashion Council BFC
You might also like ...
Style
Virgil Abloh, Off-White CEO and Louis Vuitton Artistic Director, dies at 41
Culture
Thailand makes history at the International Emmy Awards 2021
Style
Gallery: The best looks from the 2021 American Music Awards (AMAs)
Culture
Emmy Awards 2021: all the highlights from ‘The Crown’ to ‘Ted Lasso’
Lifestyle Asia
Here's where you can read the latest news and stories from Lifestyle Asia and our sister titles PrestigeOnline and Augustman, curated from all of our editions in Hong Kong, Singapore, Kuala Lumpur, Bangkok and India.
Luxury